I personally never knew anyone who had “lived” in Rome… well not until a few years ago.

And now I’m that someone’s friend, cousin, neighbour, sister who ‘lives in Rome’.

I’m proud to take people around my city and experience all the sights, tastes and sounds..

I do need to brush up on my historical facts and art history (or perhaps channel that history major that I did many moons ago!) BUT – I surprise even myself with some of the trivia or quirky facts I know about the city…  The stuff you can’t be taught or read about in a history text but a series of tales collected over many years by talking to locals, things I’ve been told by the odd tour guide, things I’ve noted myself and sometimes even just a bit of hearsay (which of course, is very Italian!).

I guess I also take for granted, the amount of time I’ve spent here in Italy and particularly in Rome and have found it to be a beautiful thing seeing the city through the excited eyes of the friends and family I’ve hosted in the past couple of weeks, here for their first time. Ok, that’s all for now people! 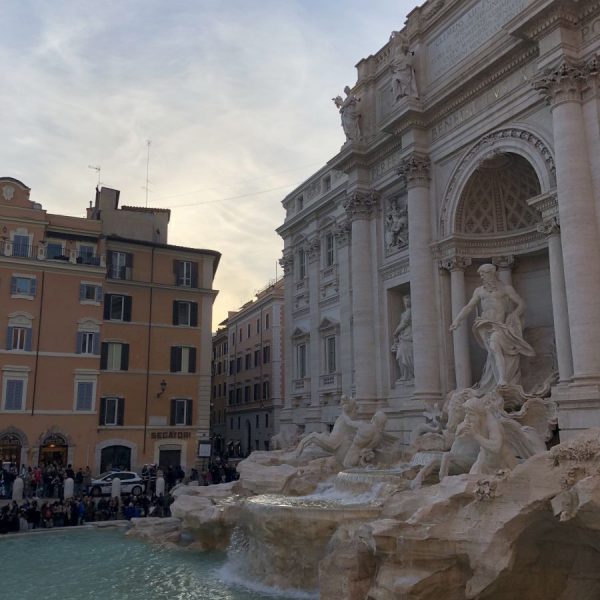