Snow in the eternal city

The Mayor of Rome, Gianni Alemanno has ordered all schools to close for today and Saturday… It has caused traffic chaos, airport delays, shut down the colosseum and most importantly – shock horror – put a stop to some Serie A matches! 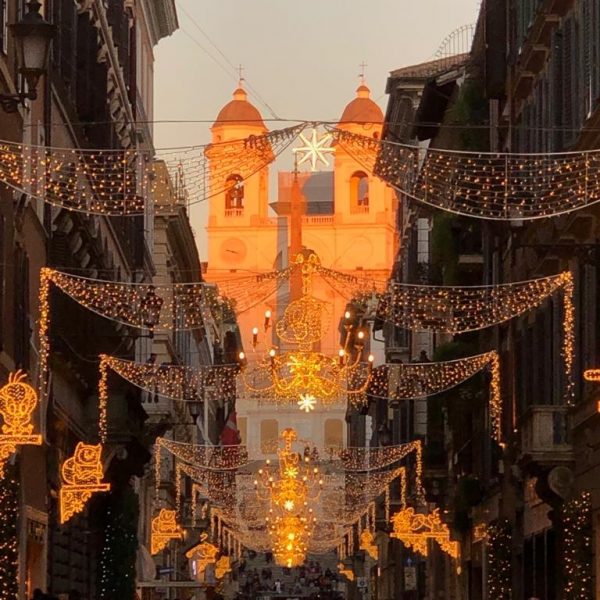 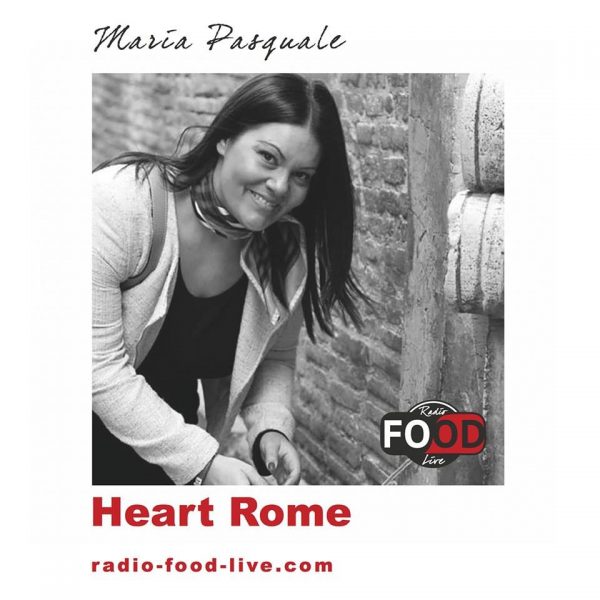 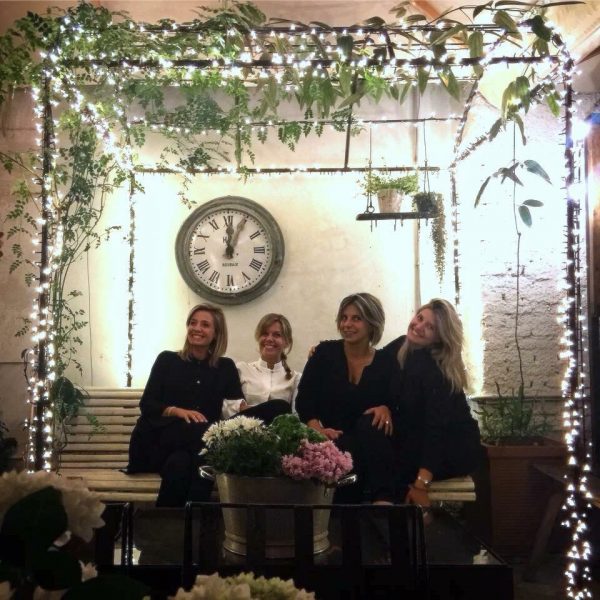