To Rome With Love

Woody Allen’s latest film, To Rome With Love fittingly had its world premiere in Rome on Friday night.

The red carpet event was held at the Hotel Parco dei Principi, which is a five-star luxury hotel located near Villa Borghese with beautiful views of St Peter’s Basilica (www.parcodeiprincipi.com).

The film is set in Rome (Allen’s first) and is told in four vignettes about love, adventure and misadventure.

At the Premiere and subsequent press conference, Allen said the project was a tribute to Italian film:

“It would have been impossible in the years that I grew up to not have been influenced by the Italian movies that came to New York. These are the films that I saw, my friends saw, they were very impressive,” he said.

There are billboards promoting the film all around the city and with the hype surrounding its filming and now its release, I hope it lives up to it.

It opens in cinemas in Rome this Friday and I look forward to watching it with friends over the weekend. The Australian release date has not been announced.

You can check out the trailer here:

If you watch it, I’d love to hear your thoughts. 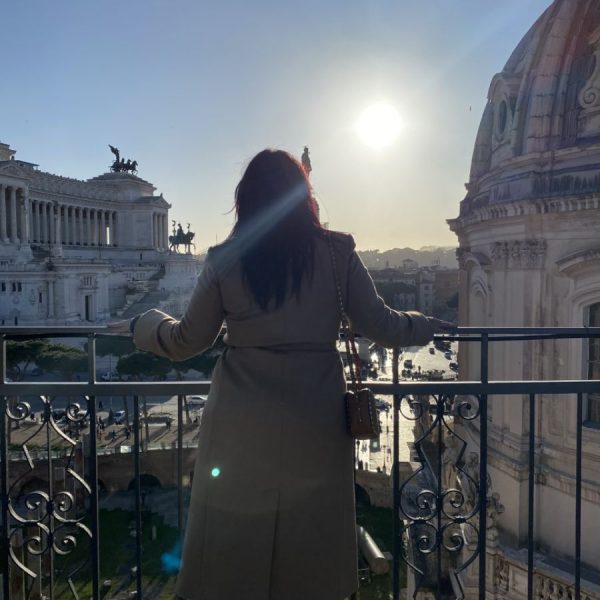 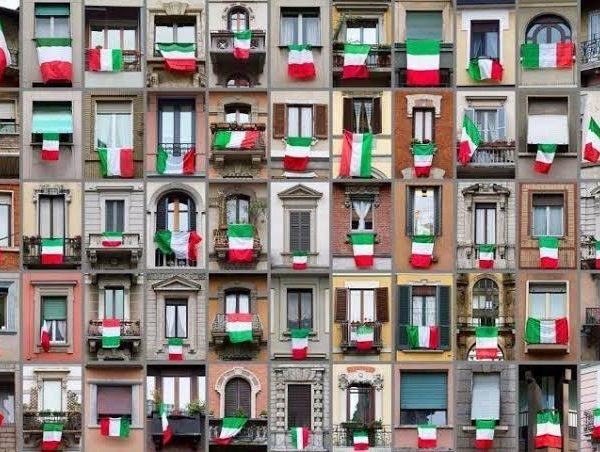