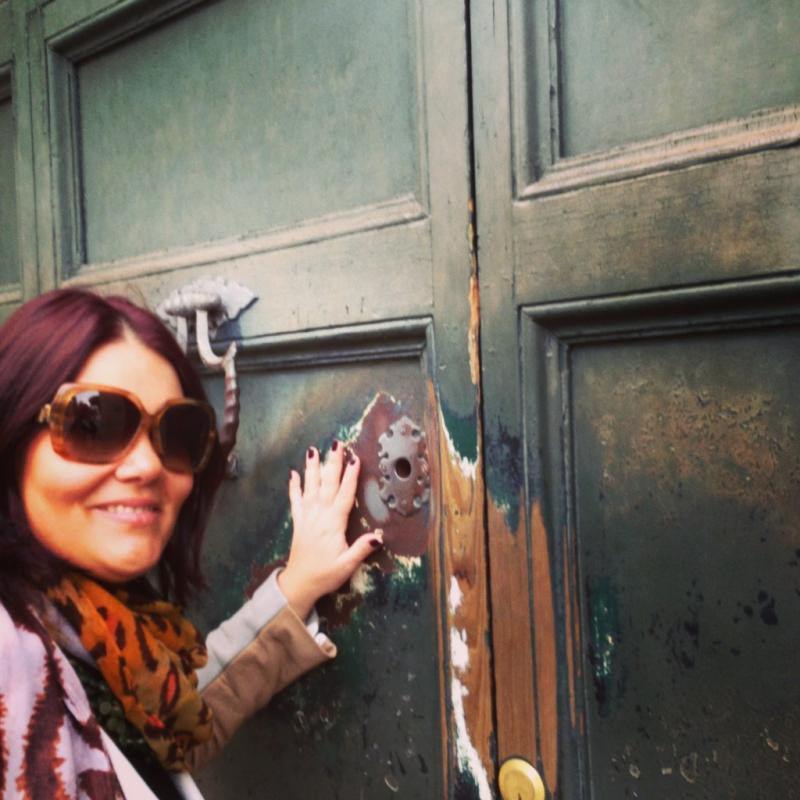 I’ve said it many times – and I’m sure those of you who have been to or know Rome will agree – there are so many things to see and do that sometimes it all just gets a little overwhelming.

Call me crazy, but sometimes I worry that my growing list of places to explore will never end!

But then again, that’s the true beauty of living here. It’s new and exciting again and again.

In my endeavor to unravel the eternal city, I recently spent an afternoon with friends in the Aventino district.

It’s right by Testaccio, practically in the centre and is the site of Aventine Hill – one of the famous seven hills of Rome.

On this beautiful sunny Sunday, we started our trek right by Circo Massimo (Circus Maximus – the ancient stadium used mainly for chariot races in roman times) and walked up the hill to our first stop – Parco Savello (also know as Giardini degli Aranci – Orange Garden).

Famous for its orange grove, here you get to experience a most amazing view of Rome.

Next was the Basilica of Santa Sabina. Built in the 5th century it features a beautiful wooden door that has 18 panels carved with scenes from the Bible.

Our final stop for the day – was a real case of ‘save the best for last’ – the Knights of Malta Keyhole.

Incredibly, here you get to take a peak through a keyhole that lets you look through three countries to see St Peter’s Basilica perfectly framed between two trees (the three countries being Italy, Vatican City and the third is the Sovereign Military Order of Malta).

Even though on approaching you know what you’re going to see, nothing quite prepares you for that first glimpse. You can’t see the visual treat here, so you’ll have to explore yourself!

Even though many visitors flock to the keyhole, with so many other monuments to compete with, it obviously doesn’t get the same attention as the Colosseum or Trevi Fountain – but believe me when I say, make sure you add it to your must-sees in Rome. You won’t be disappointed! It truly is a unique and unforgettable experience.

Also in this area is La Bocca della Verita (the mouth of truth) which I admit to going past so many times over the years and recently, but never actually stopping because of the crowds and long queue. Legend has it that if you put your hand in the mouth and tell a lie, it will be bitten off.

Another thing I did tick off my list on my Aventine visit was grabbing some sweet snacks at Cristalli di Zucchero – a pastry shop just around the corner from Circo Massimo.

So that in effect, is how my list works – tick one item off and add another. Never-ending really. But who’s complaining!