Agrigento: Where the very best of the Mediterranean collides 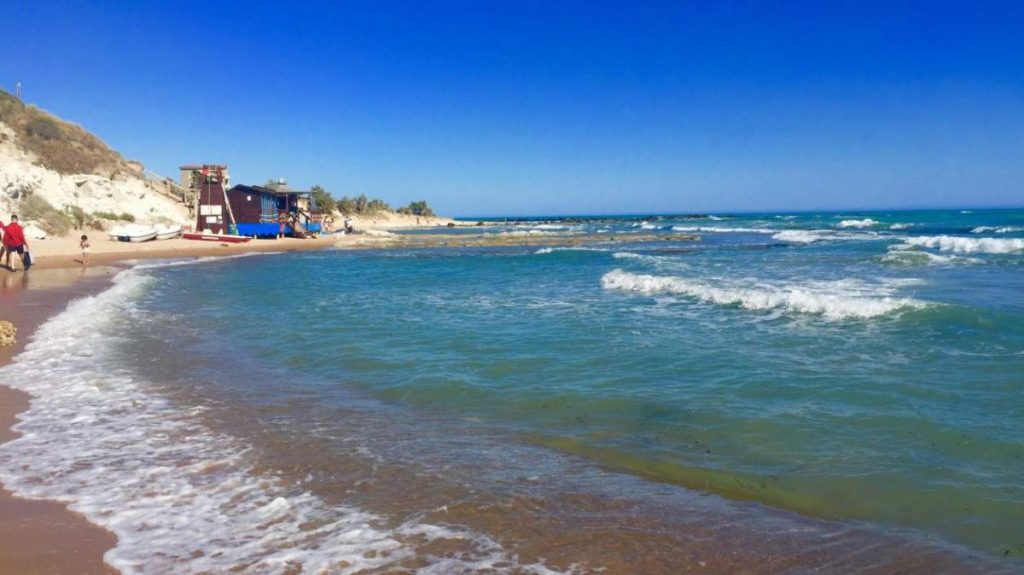 What’s not to love about Sicily?

Throughout history, the largest island in the Mediterranean has been ruled by the Romans, the Greeks, the Arabs, the list goes on. It’s no wonder the place is an eclectic mix of cultures and this influence can not only be seen in its architecture, but tasted in its rich, diverse cuisine and felt in its truly unique identity.

While the cities of Palermo and Catania, seaside resorts like Siracusa and Taormina and the Aelioan Islands have become popular of late – especially with the foreign tourist market – Sicily as a destination offers so much more and I recently had the pleasure of exploring an area I’d never been to.

Agrigento is a town and province located on the south west coast of the island. A Greek colony in the 6th century BC, it was one of the most important cities in the Mediterranean world.

Nestled in the valley and shadow of a few ridiculously well preserved UNESCO protected Greek temples, the area is rugged, very mountainous and faces out to sparkling turquoise waters.

In summer, with the unforgiving sun beating down, the area seems desert-like and what I first though were cactus all over the place, I later found out to be the fichi d’india – prickly pears, Indian or barbary figs.. Or as the locals call them: bastudduni (sicilian dialect for little bastards, given their spines).

The town center from a distance looks a right mini-metropolis mess. New buildings constructed one over the other circle what is a pretty town centre that is a mix of restaurants, pasticcerie, cool wine bars and some pretty classy boutiques. A picturesque maze of steep alleyways and staircases, my first impression of the old town was: colour, diversity and contrasts.

Because ochre and sandstone form the colour scheme here and the architecture style is.. Well there is no style. Think, a mish mash of buildings all thrown together; a ‘disorganised pretty’ if you like.

Here’s what you mustn’t miss while you’re in town:

The Valle dei Templi (valley of the temples) was a Greek colony over 2,500 years ago and is now a UNESCO heritage protected archeological park – the largest in the world no less! Remains can be seen throughout the area but the ones temples which remain fairly in tact are the Temples of Concord, Juno, Asclepius, Dioscuri, Vulcan and Heracles. You will be amazed by their size and beauty and the Greeks certainly knew how to pick a spot! They face out to the sea and are a true sight to be seen. Pay the extra €3 on your ticket (around €10) for a shuttle service that will help you avoid a 2km uphill climb and then work your way downhill through the temples.

The House of Luigi Pirandello

One of Italy’s most famous writers, Luigi Pirandello was born in Chaos (or Kaos) a beach of Agrigento in the 1860s and later went on to win the Nobel Prize for Literature. This museum honours his life and works and the display features letters (like the formal invitation Pirandello received to attend the Nobel Prize Awards ceremony), artwork, pictures (including with Albert Einstein) and more. The 18th century house sits among olive and oak trees and has a killer view of the beach. Open daily, 8am-8pm, entry €4.

The main drag of Agrigento is home to bars, restaurants and boutique shops. Alleyways sprout off it leading to more little shops, workshops and homes. The Via delle Arti is a colorful street art show, complete with a nearby staircase that is painted like a piano keyboard.

This rocky cliff on the beach in Agrigento’s Realmente is an incredible site. Formed by white limestone rock, on approach it’s simply magical. Lying between two sandy beaches, bathers can catch some rays sprawled across the rock formation which is shaped like a staircase (hence the name Staircase or Stairway of the Turks). The origin of the name is symbolic of the many Turkish pirate invasions in the area.

The more I see of Sicily, the more I want to see.

Acknowledgements: My recent trip to Sicily was sponsored as part of a collaborative project between the European Union, Slow Tourism Italy (and their online publication Il Daily Slow) and the Regione Sicilia. The project is entitled PROAGRI and the mission is to promote rural tourism in Sicily. On the ground they work with local agencies ENDAS, Sicilyling, Didactic Educational Services (DES) and Stepim. Follow #sicilying on social media for more pics, tips and stories. 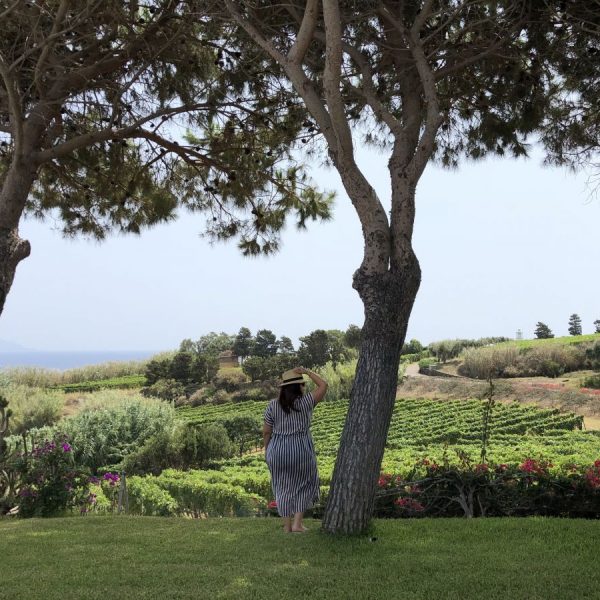 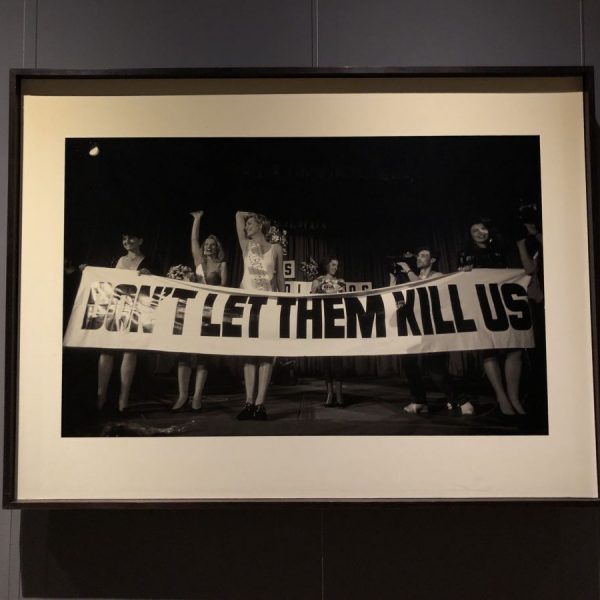