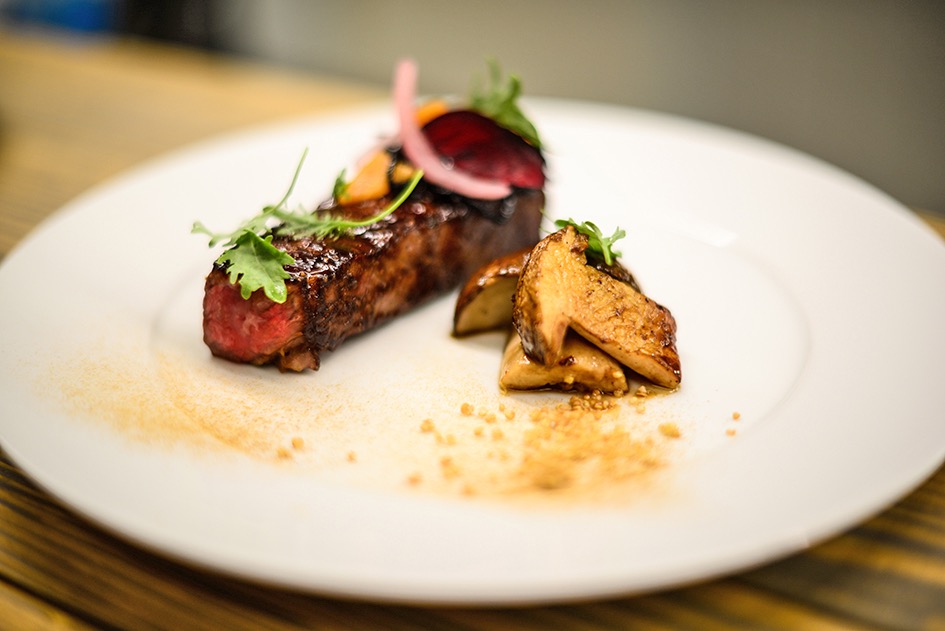 Living in Rome, Roman food is my thing. Fusion dining interests me. I love the odd taco and ceviche too. But one cuisine I won’t ever tire of is Japanese. And thankfully in Rome there are a select few where I can get my fix. So when I received an invite to the private residence of the Japanese Ambassador to Italy – to eat! – you can guess I was pretty excited.

Today Japanese Restaurant Week begins (17-23 June 2016). The event marks the 150 year anniversary of diplomatic relations between Italy and Japan and will see 16 restaurants across Rome, Florence and Milan showcase Japanese cuisine and in particular, the prized, Wagyu beef. For me, tonight’s dishes (some even by the Ambassador’s chef, Masatoshi Matsuda) were just a warm up. I can’t wait to get to one of the venues over the course of the next week and keep tasting.

If you’re in any of these cities, check out the list and get booking.