Putting Abruzzo on the map 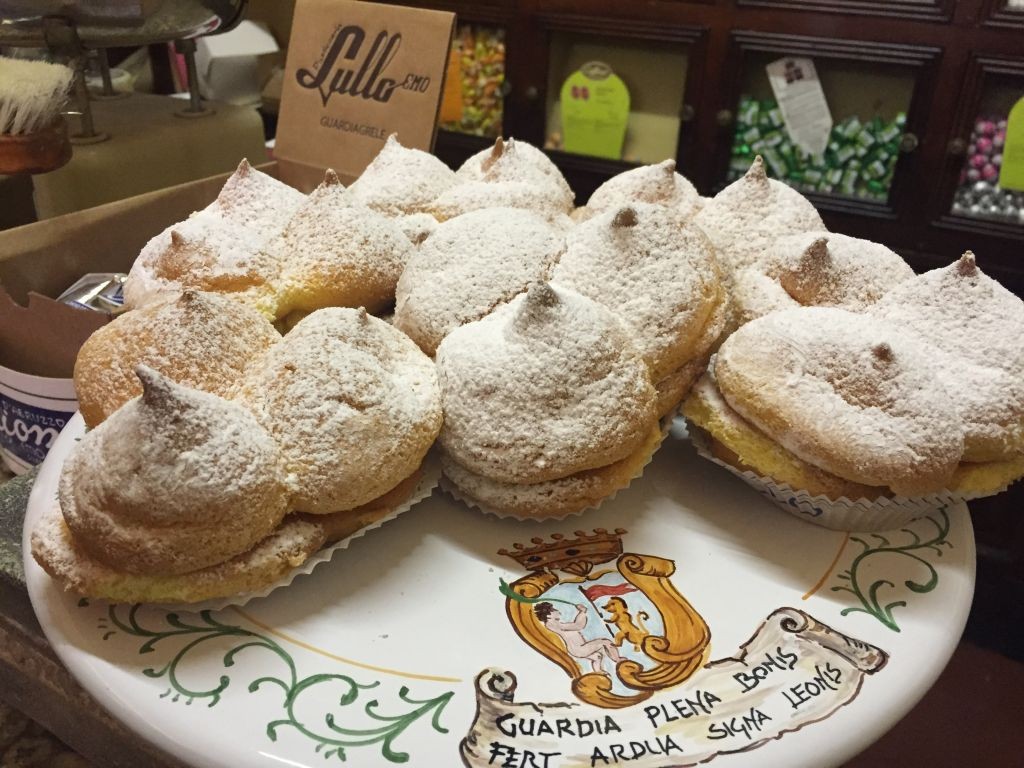