Why everyone in Rome thinks only they know where to eat 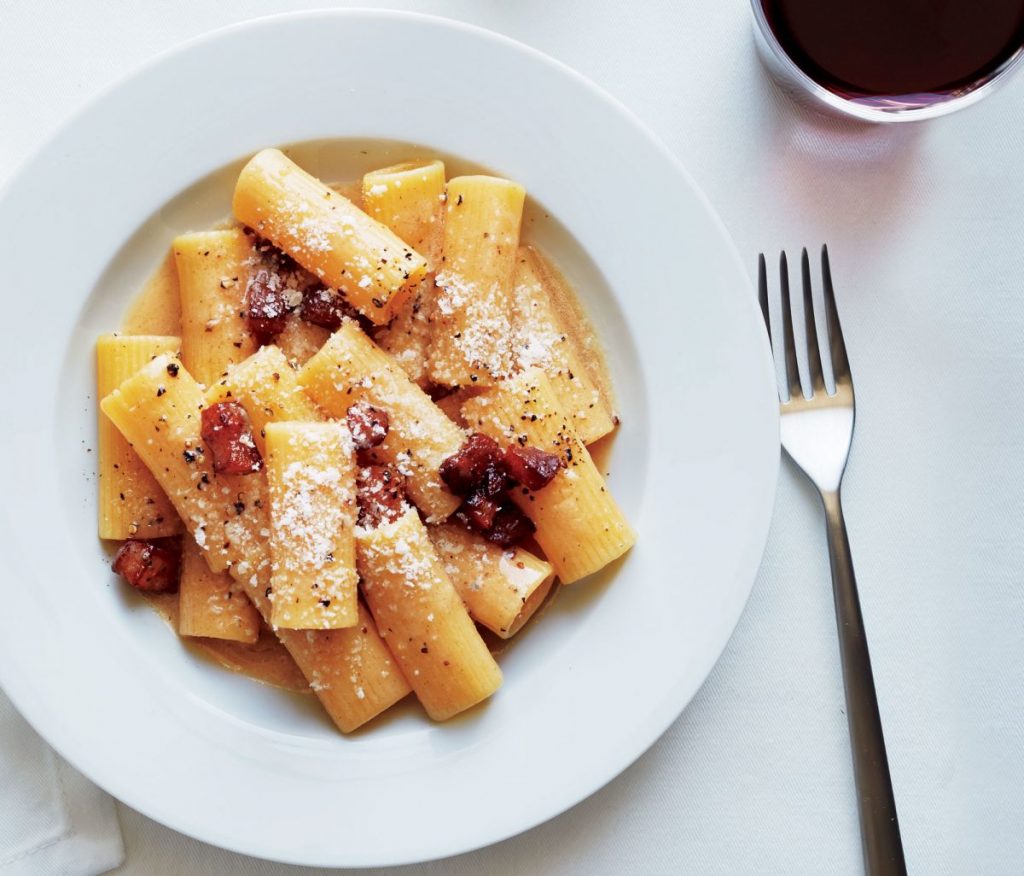 This is not meant to be a cheeky post or one that offends, but just a collection of thoughts and some of my reflections of late.

It’s just that recently I feel bombarded in Rome by commentary about ‘this place’ and ‘that place’ being the only good place to get x dish. And if it was only the commentary that’d be fine, but I’ve witnessed cases of public shaming too.What happened to freedom of choice, freedom of opinion? When, in some people’s mind, did opinion (informed or not) become fact? My sister has spent all year in Rome with me and coming from a work world completely removed from food writing, travel journalism, social media and the bloggersphere, it seems she’s given me a little more perspective on the topic recently.

She asks me often about restaurants in Rome and there have been a couple of occasions where I admit to responding, “I haven’t been but apparently it isn’t good”. Generally, I make up my own mind about things, places and people but it’s only human to get caught up in the, “so and so said that place is bad” or, “so and so said it’s really good”. We all do it.

And I guess, the great thing about the new digital foodie climate is that there is dialogue. Dialogue and debate is good – a digital world thing; a social media world thing. Everyone has been given a voice and I love that. But I feel that it has kind of given way to too many people blasting off over the network about things they often don’t know much about – from politics to the economy to the environment. It would seem that readily accessible social platforms make everyone feel as though they are an expert (or the expert). Again, this all fine and fun until people on the receiving end of ill-informed or ignorant, borderline offensive comments, get hurt. Recently in Australia, for instance, there was even a case of an ex-ballroom dancer making statements about immigration policies on national primetime TV! National. Primetime. TV. Dancer talking about foreign policies. Seriously? And so I ask myself, how far will this go??

For now, back to the food thing.

You see, I put Rome in the title of this post but you could substitute it with any other city in the world. Everyone everywhere now seems to be an expert and authority on food and dining.

Proudly, I form part of this community, but I do try to be objective, keep an open mind and above-all, show respect for my industry colleagues. Wherever you are in the world, I think you should make your own mind up about places – read some reviews, some blogs, some articles and city guides. And then go and try for yourself. And own that decision and experience. So in closing, why is food such a hot topic?

And why does everyone in Rome think that only they know where to eat?

Well the ‘glass-half-full’ in me says that the underlying answer to this question is: it’s not because they are know-it-alls but because they’re super passionate. And that’s totally ok.

Let’s keep this passion alive but let’s also stand up to the shaming of anyone who admits they’ve eaten at or likes a restaurant that’s not on the current “cool” list.

Dining out and sharing food is supposed to be fun! Somewhere along the line, for some people, the fun got lost. I won’t let that happen to me.