Where to eat & drink in Gallipoli (in Italy!) 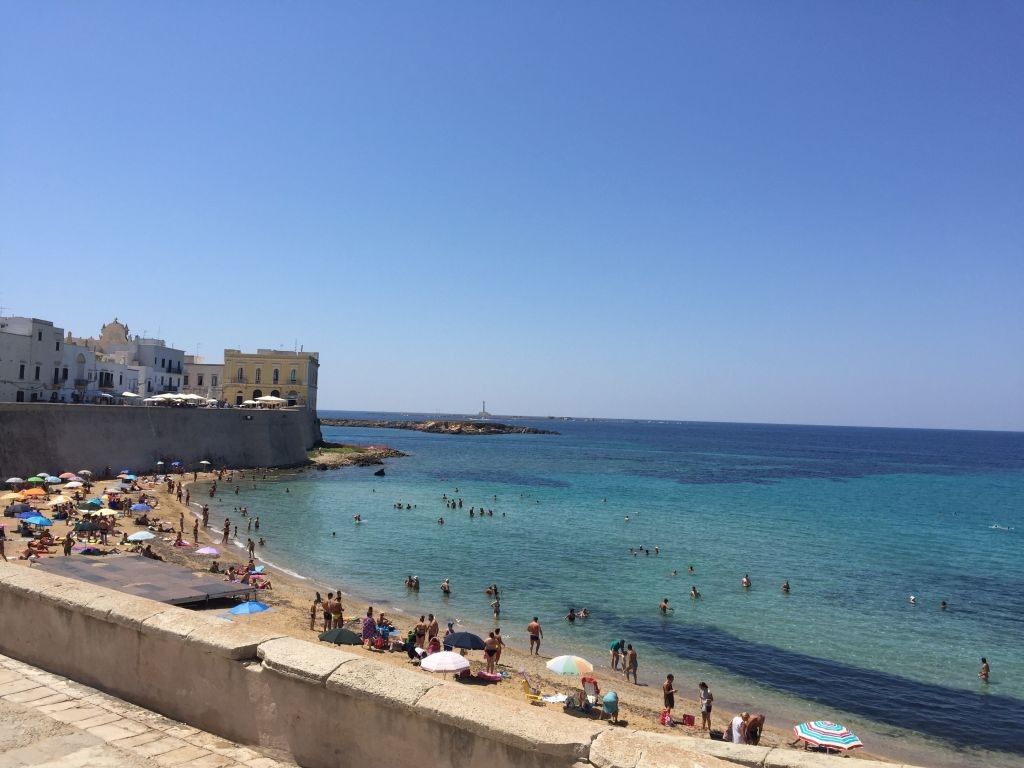