15 things you learn and see on a Vatican tour 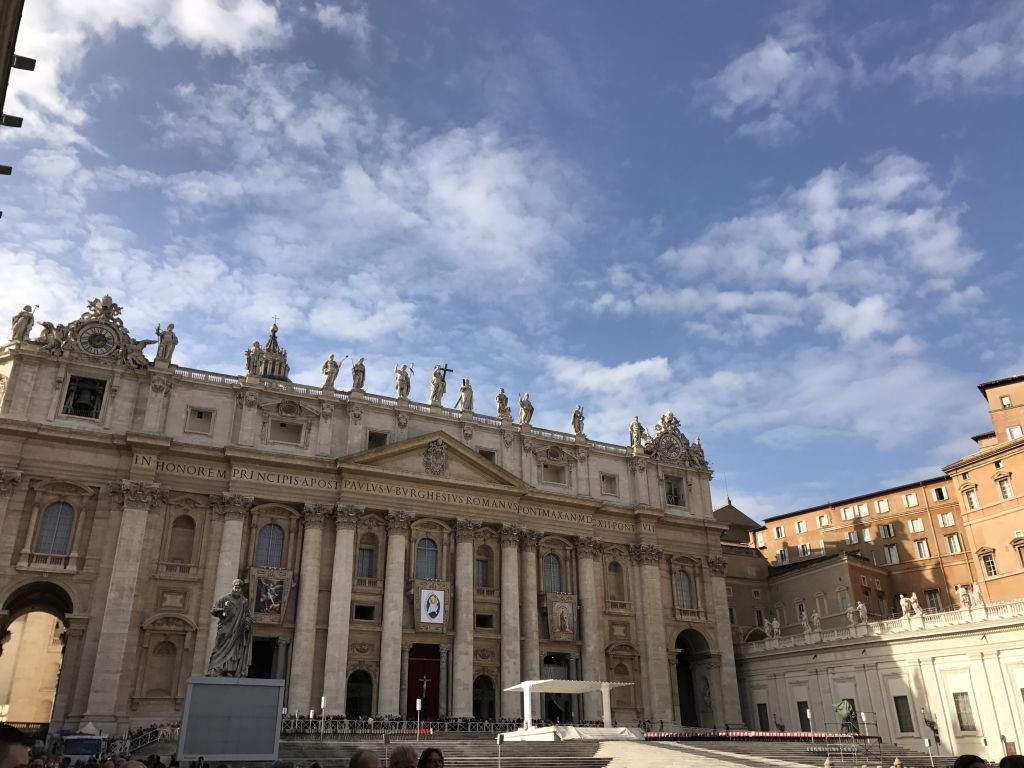 Recently I took a tour with Walks of Italy. They are one of my fave Rome and Italy tour operators because their philosophy is very small groups with extremely competent and knowledgeable guides.

We chose The Complete Vatican Tour with Vatican Museums, Sistine Chapel and St Peter’s Basilica and Jowita our guide was just wonderful. When we saw the crowds and tourists snaking around the Vatican walls, I knew we’d made the right decision by choosing a tour that had us completely skip the line and into all the action in no time.

We enjoyed three and half hours, not too much information and not too rushed, which was also a refreshing change from some guided tours.

Here are 12 things we learnt or saw along the way:

Unlike previous Popes, Pope Frances doesn’t live in the papal apartments but in the nearby House of Saint Marta which serve as a hotel to the Cardinals during conclave. Vatican City is its own independent state, with 500 citizens. Around 2,500 Italians work here, it has its own bank, mint and post office. It is the the smallest country in the world. Every year, about 6 million people visit the Vatican Museums. In high season, the numbers often top 30,000 per day! Michelangelo was from Florence and was a sculptor not a painter. When he was in his 30s, he was commissioned by Pope of the day to paint Sistine chapel – which took him 4 years to complete. He painted it with scenes of the 1st book of bible, the Book of Genesis and features over 300 figures. Keys are the symbol of the Vatican Church of all churches

St. Peter’s Basilica is the biggest Catholic Church in world! Michelangelo overheard Biagio da Cesena tell the Pope of the time that his works were progressing like artwork fit for a public toilet. He proceeded to depict him as cardinal of hell in the Sistine Chapel. Since 1972 the sculpture of “the Pietà” sits behind glass after an attack by a crazed Australian that almost ruined it. The work of art depicts the body of Jesus on the lap of the Virgin Mary after his Crucifixion. There have been a ton of Popes!

From the first Pope Peter to Pope Francis, there have been 266 popes to date. 148 of them are buried under the crypt of the Vatican (under St Peter’s Basilica). The Vatican has an office of the Devil’s Advocate. Their main responsibility is to explore all scientific possibilities before declaring a specific event or situation, a miracle. They investigate all beatification or canonization of saint processes. Put a mosaic on it!

Inside St Peter’s Basilica there are over 100000 square feet of mosaics. The School of Vatican Mosaic still exists with 10 people working there to create new works of art for private commissions or restoring existing ones. The Gallery of Maps boasting a series of painted topographical maps of Italy drawn by friar and geographer Ignazio Danti. It took 4 years to complete. 2016 was declared a Jubilee year (the extraordinary Jubilee of Mercy) and in addition to opening the usually cemented closed door of St Peter’s Basilica (opened only during Jubilee years) he requested all churches of the Roman Catholic archdiocese, across 40+ countries, designate one door as a holy door. For Catholics, walking through the holy door redeems all sins. The Vatican has its own national postal service and is renowned being the most efficient in the world. More post per capita is mailed from here thank anywhere else. The Complete Vatican Tour runs daily, usually in the morning. The cost is €69 per person. It includes your expert guide, headset, skip the line entry to the Museums and the Basilica and a guaranteed intimate group (never more than 15 people. Click here to learn more about this and other tours.

Acknowledgements: I was a guest of Walks of Italy for this tour. All photos and thoughts expressed are my own; nobody tells me what to write. 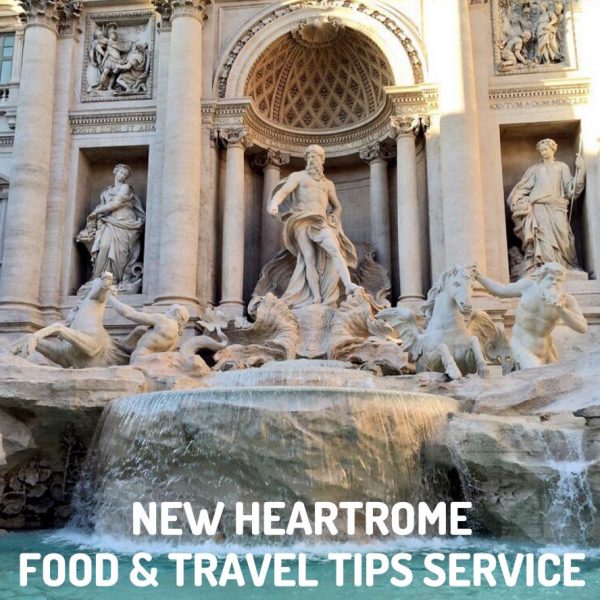