The day it snowed in Rome 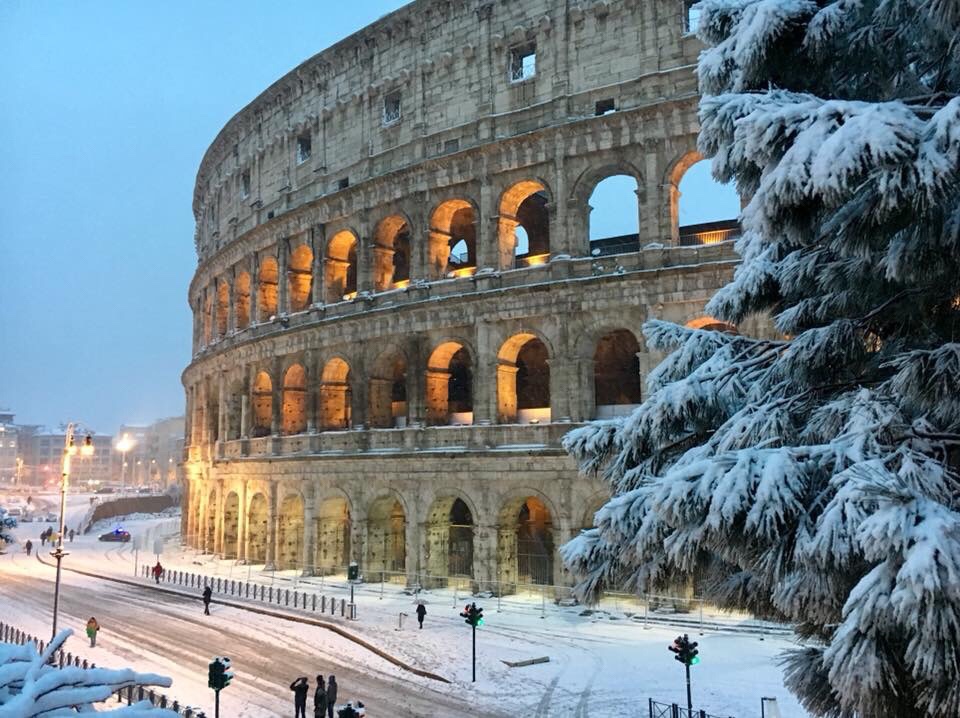