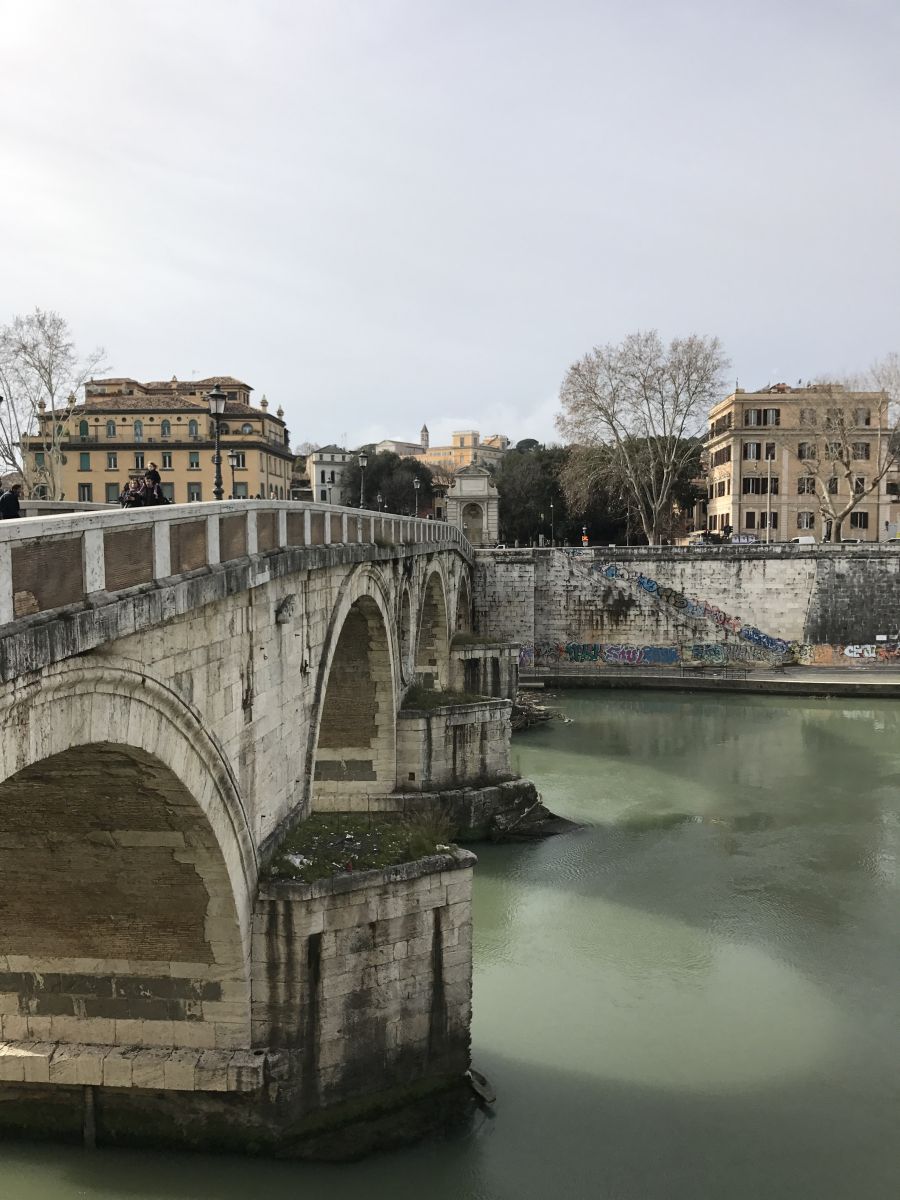 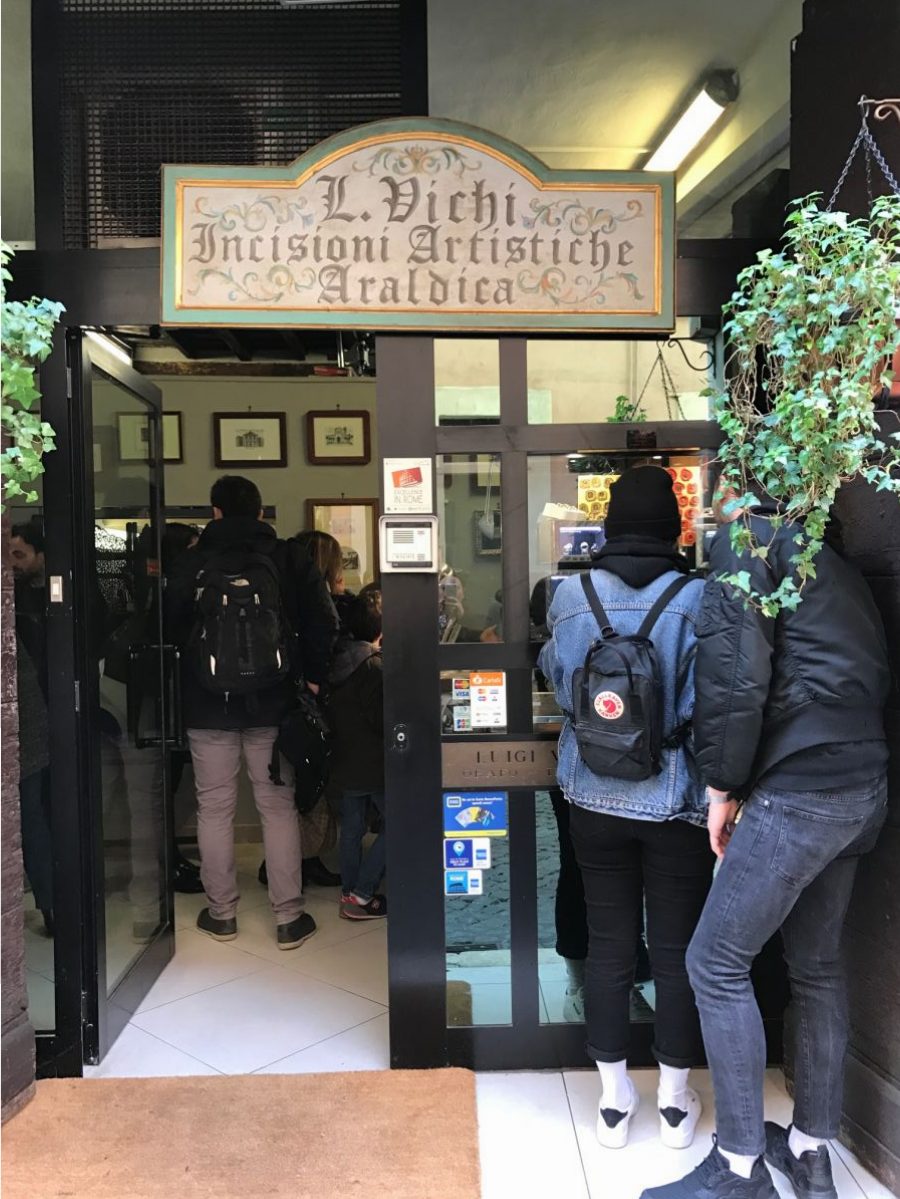 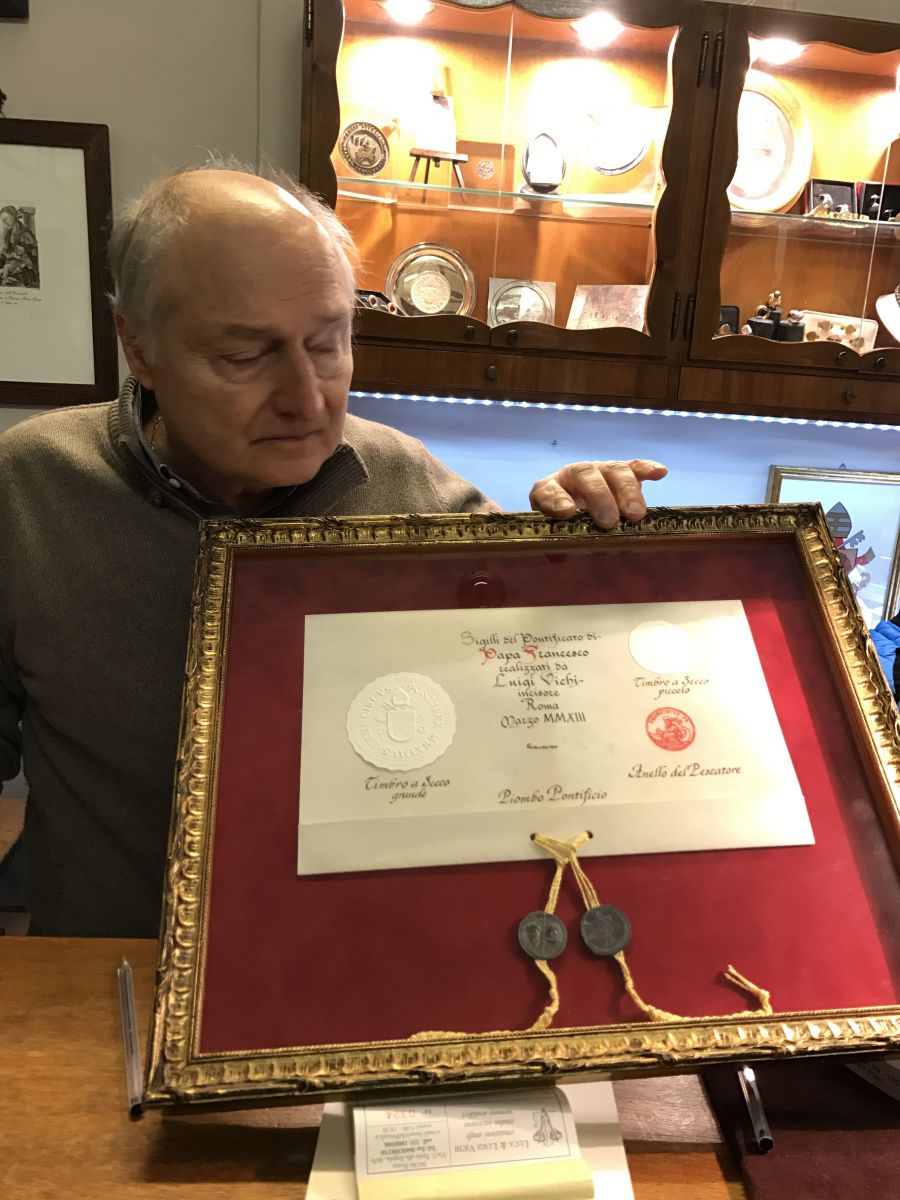 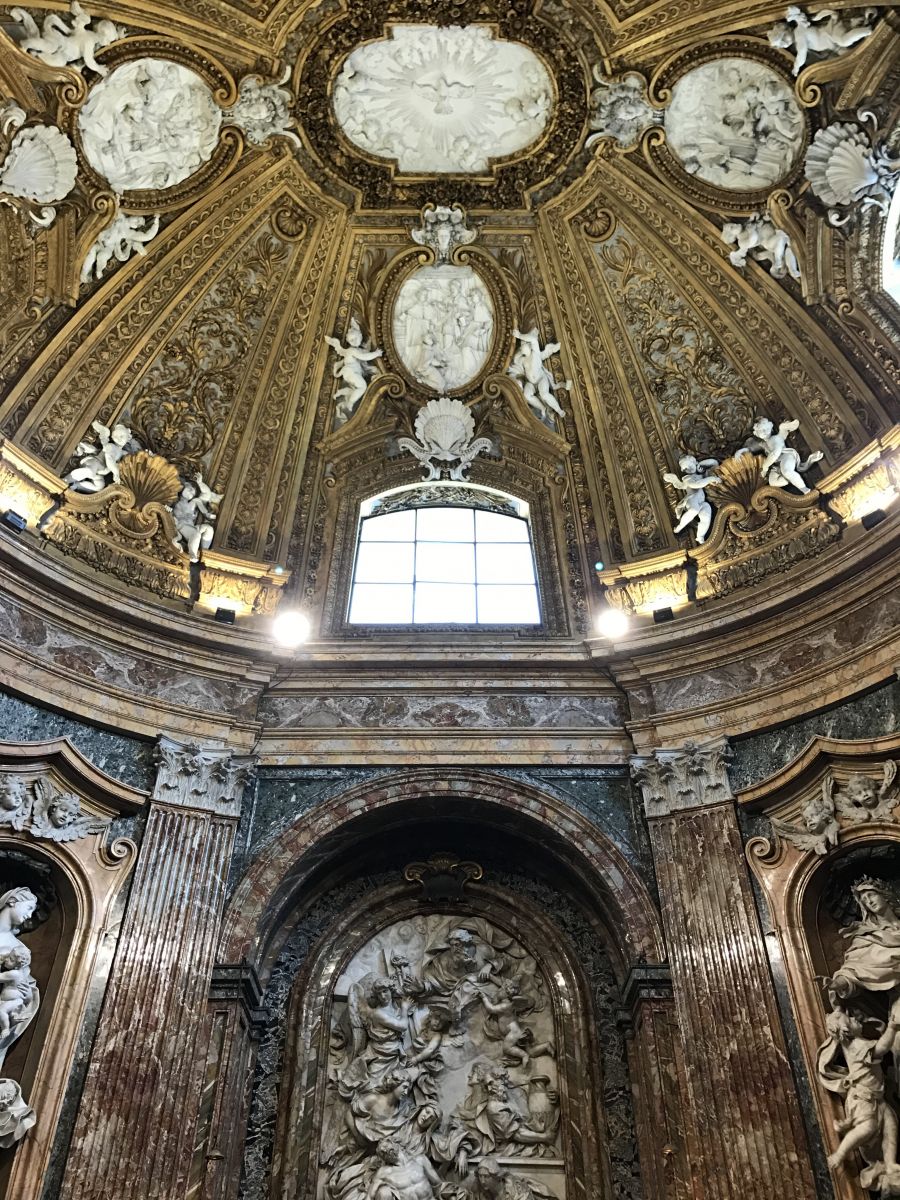 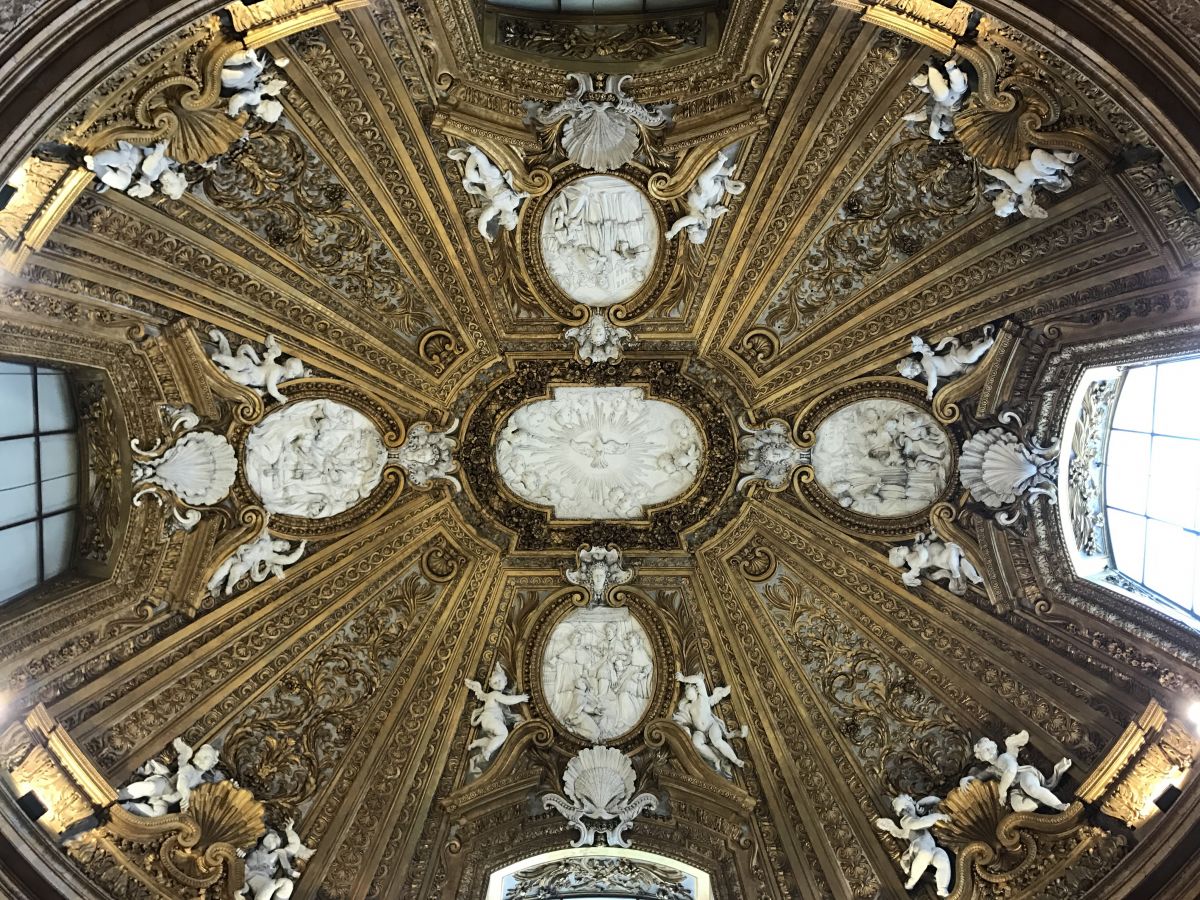 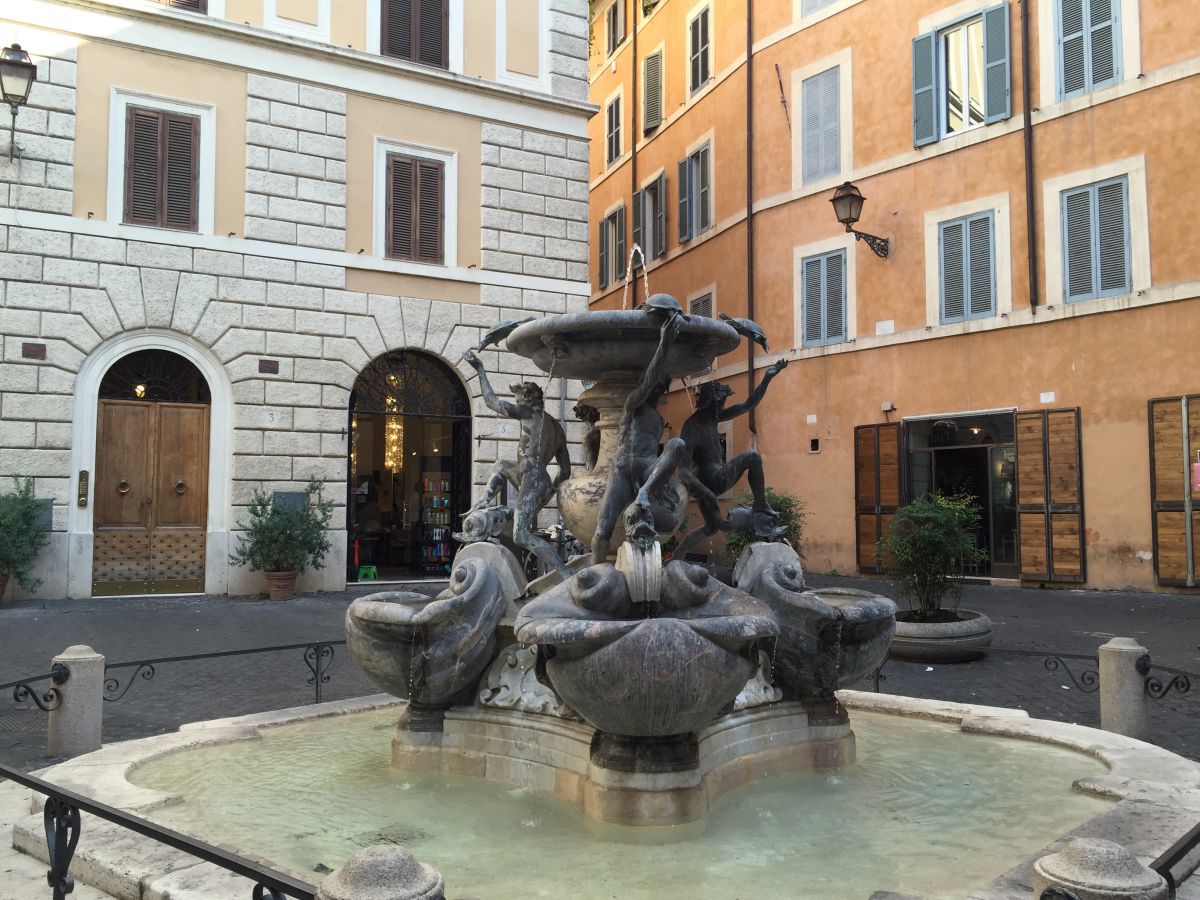 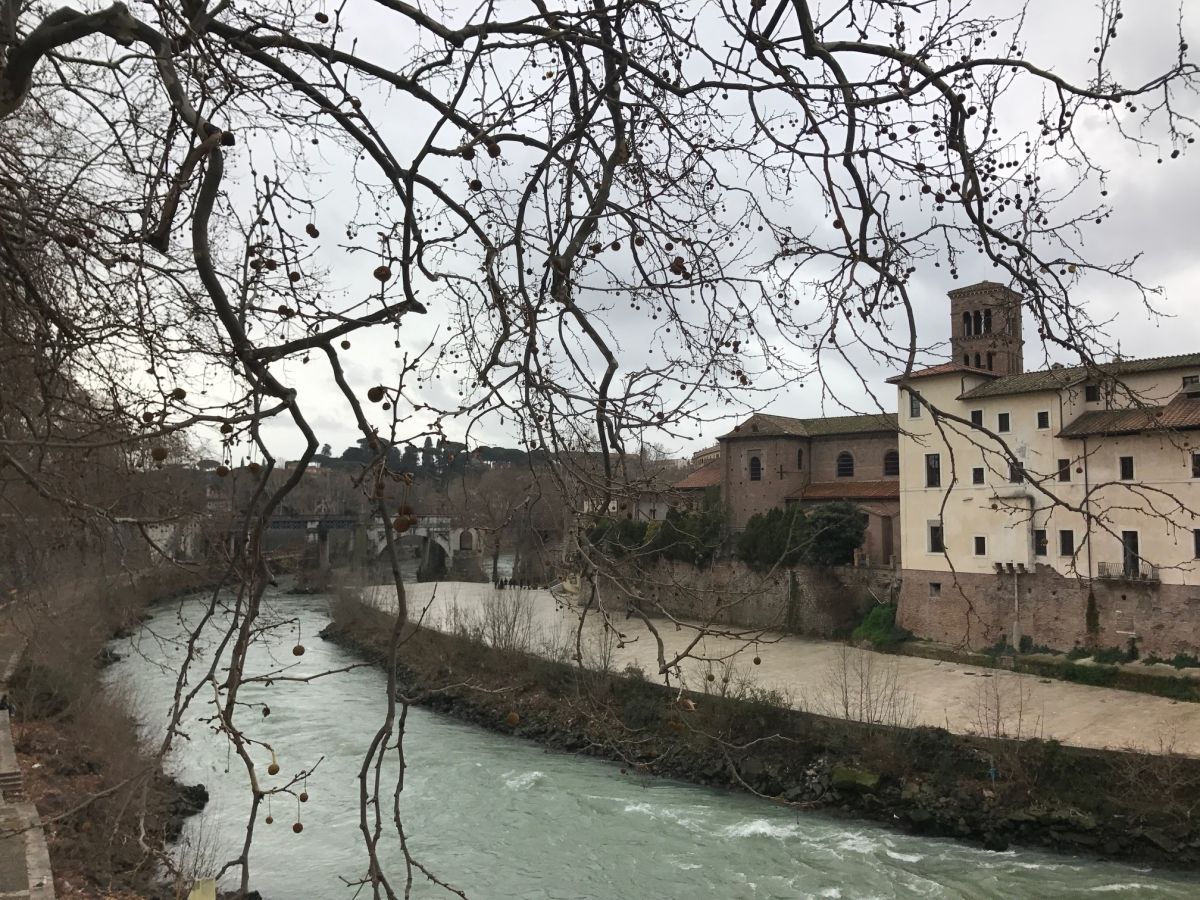 Historically Rome was completely made up of small and very narrow streets and the only modern day road that has always been central to the city was Via del Corso. Beacause of their proximity to the Tiber, the streets around and between Campo de Fiori and the Jewish Ghetto are particular in that their names signify the historical happenings they used to be known for. This are was full of work shots and traders and once or twice a week they would display their ware at market – for two reasons: one of course, to sell and the second to keep an eye on their competitors’ works and prices. In this area you’ll find: Via dei Falegnami (street of the carpenters), Via dei Giubbonari (street of jacket makers), Via dei Pettinari (street of the comb http://www.ordergenericpropeciaonline.com makers), Via dei Barbieri (street of barbers) and Via degli Specchi (street of mirror makers). 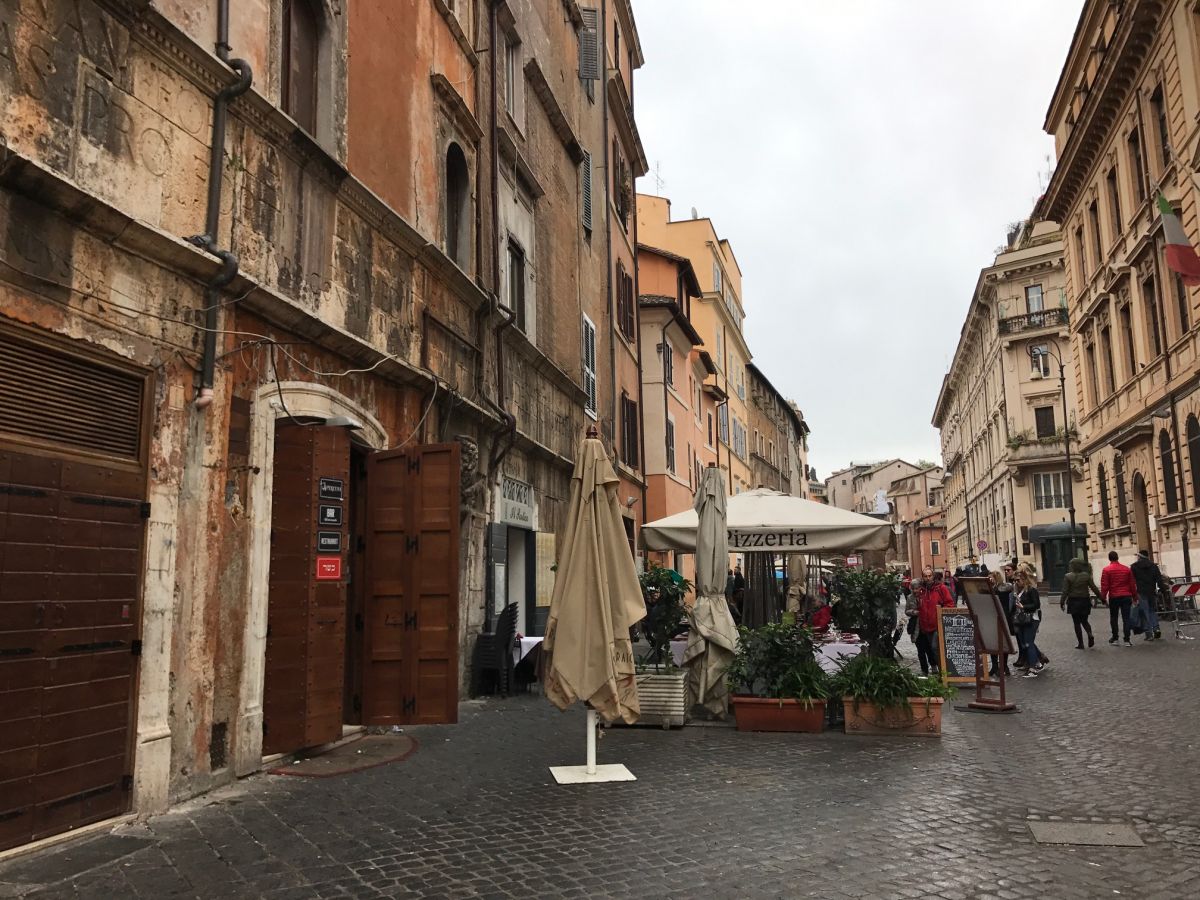 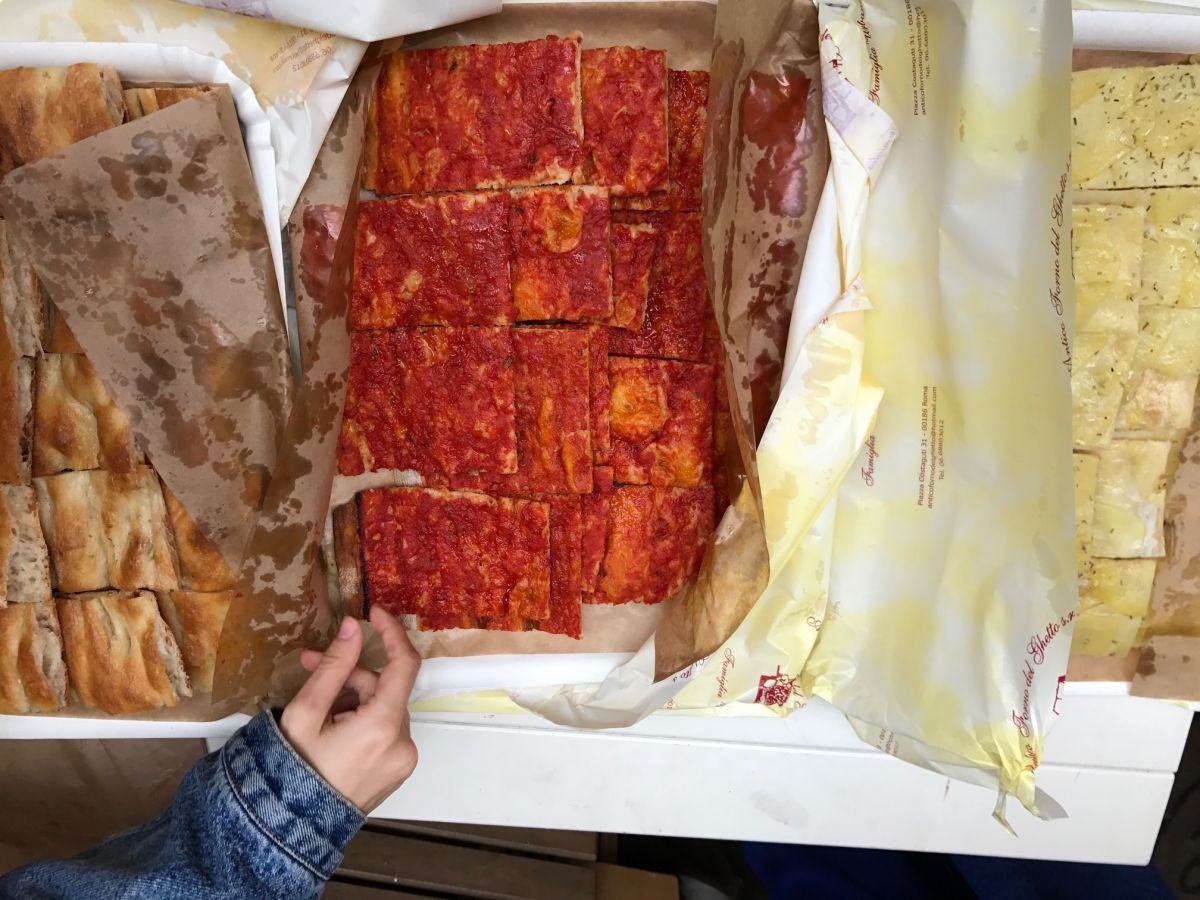 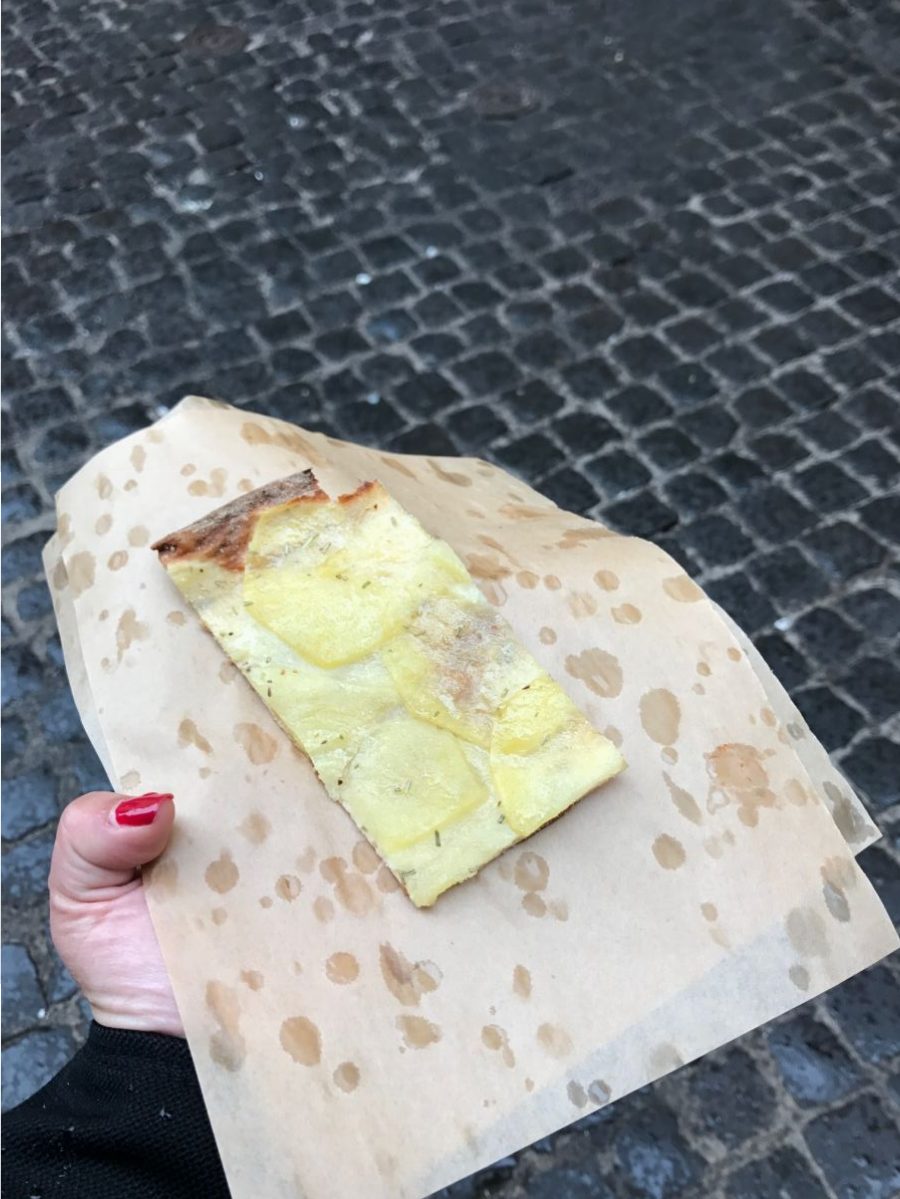 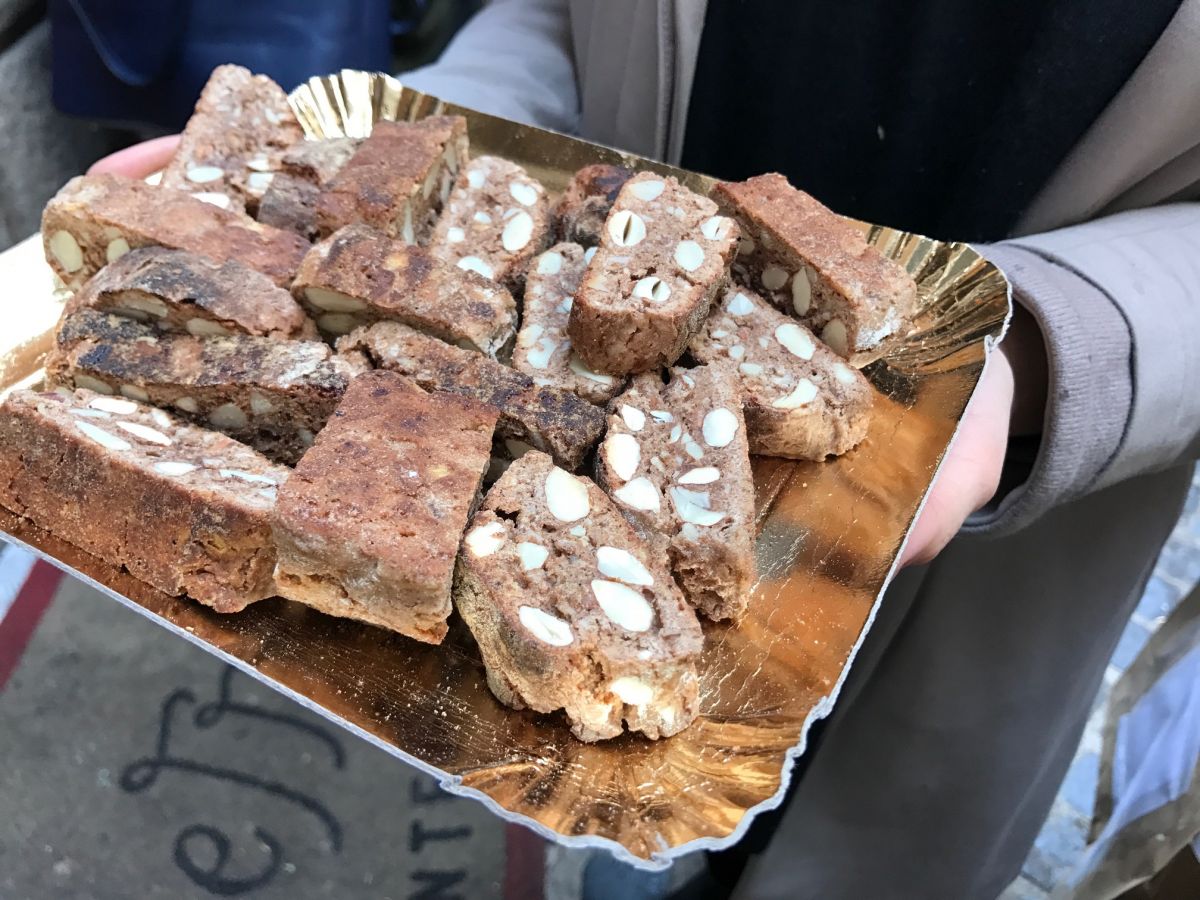 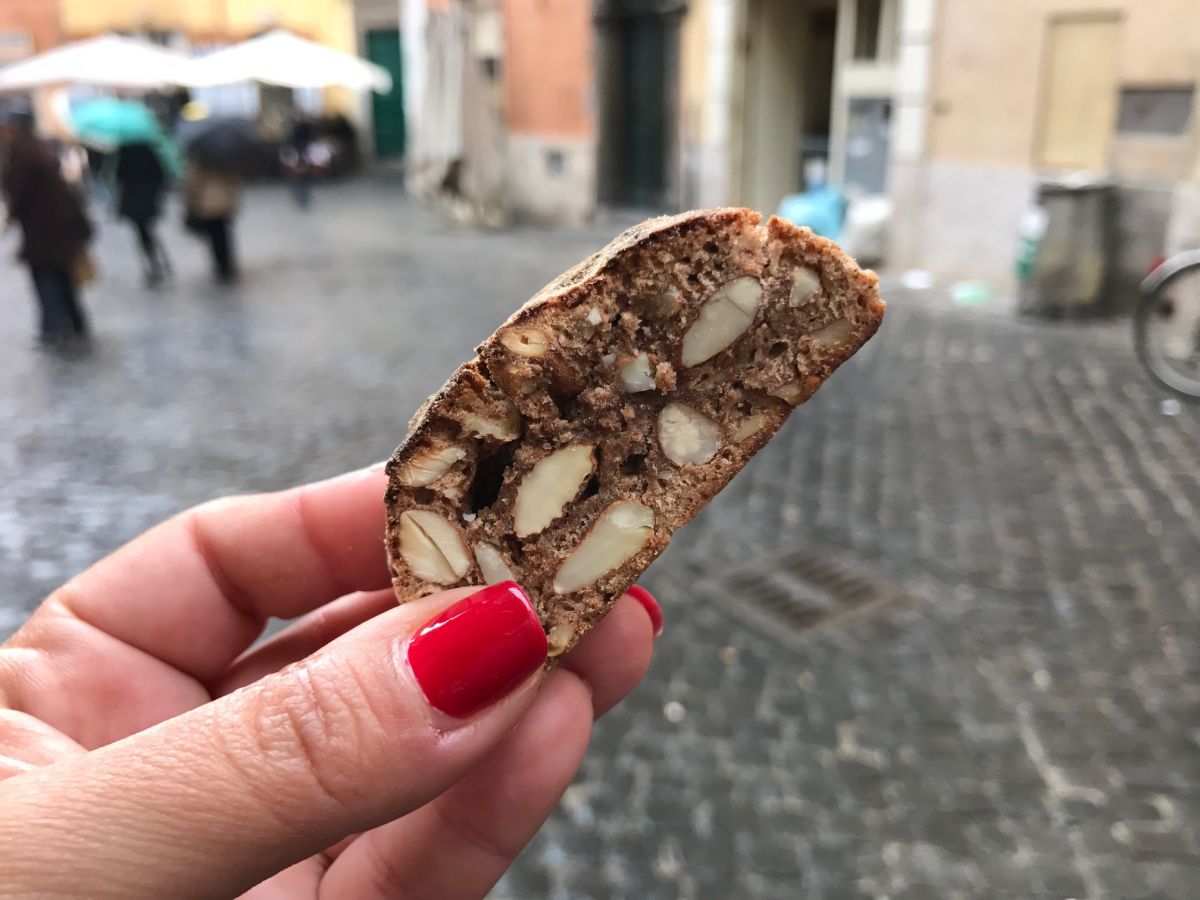 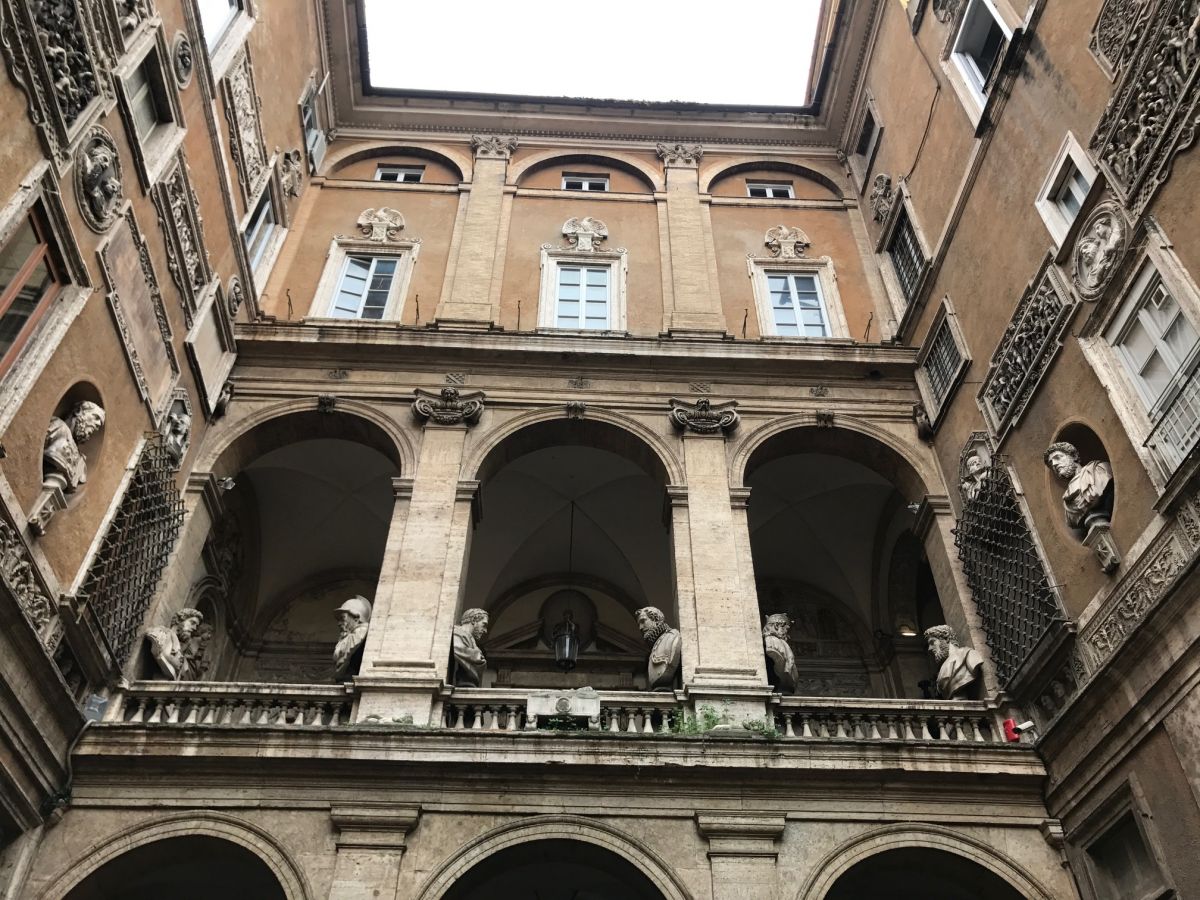 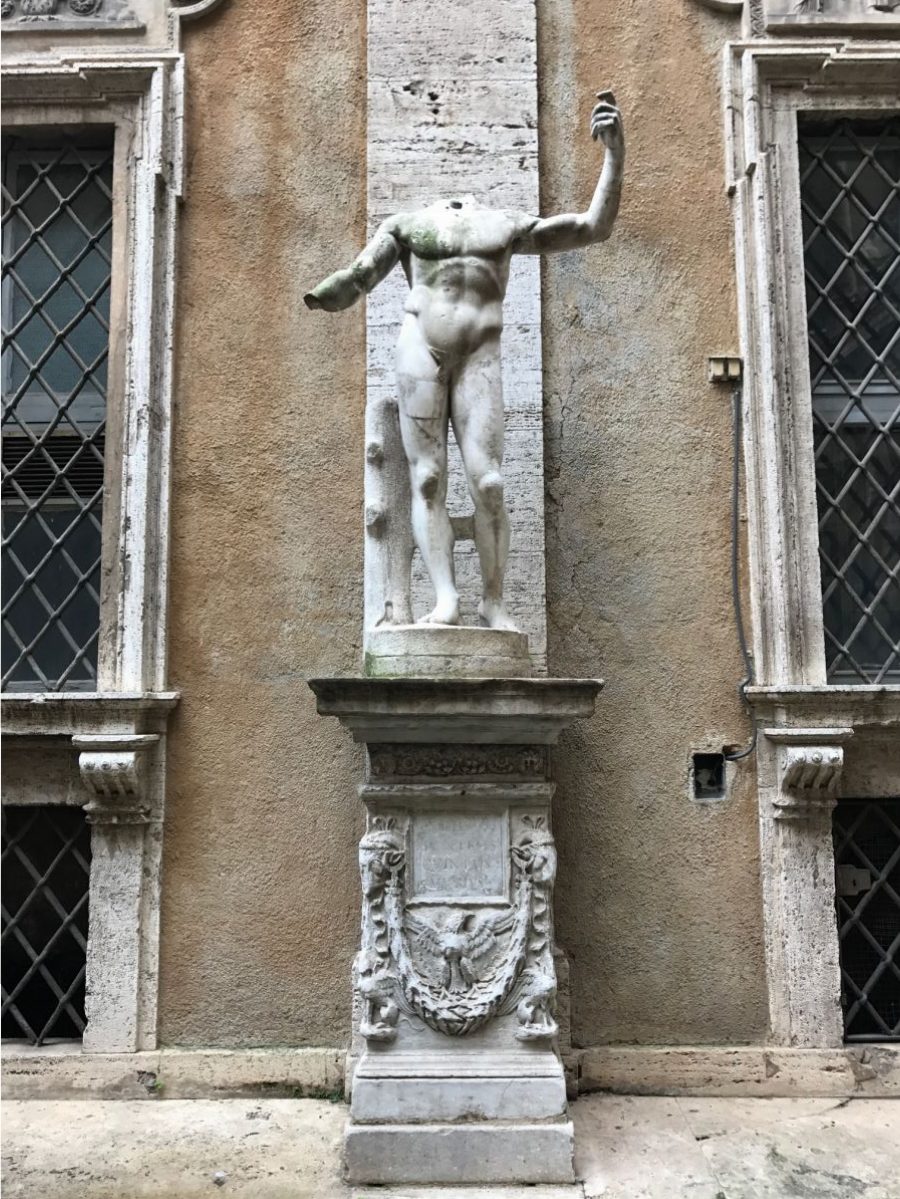 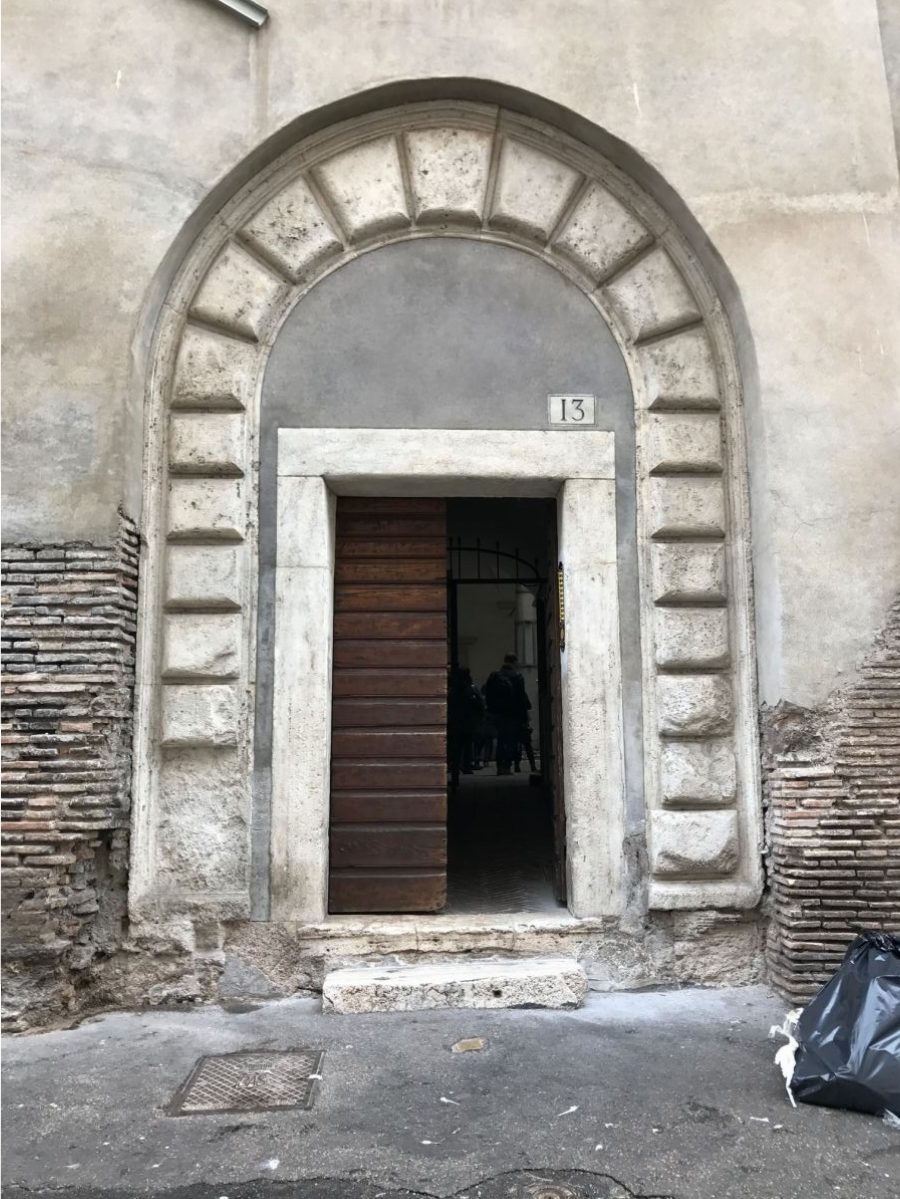 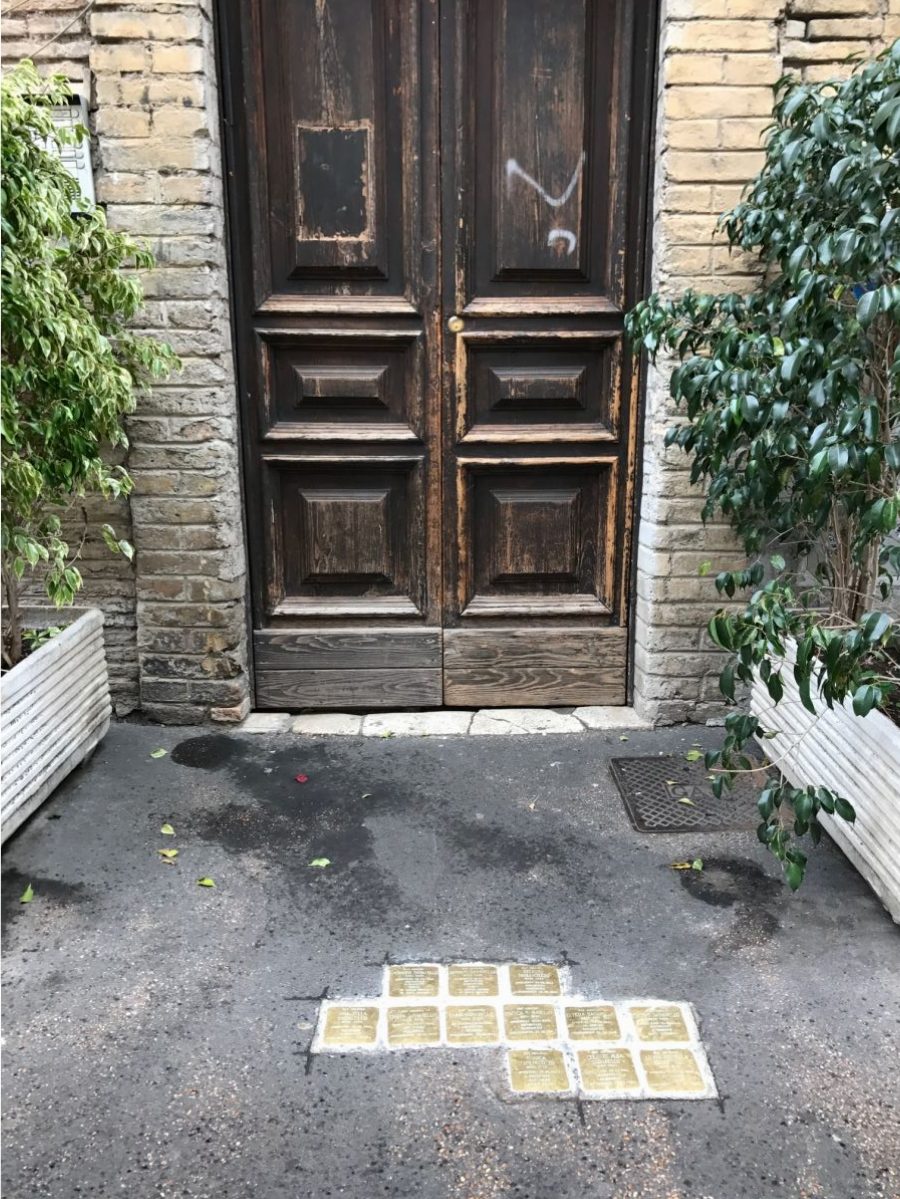