Unless you’re an Italian wine aficionado, I will forgive you for not knowing Amarone. This red, rich and dry wine is produced in north Italy, mainly in the Valpolicella area, in the province of Verona (Veneto). In 1990 it gained DOC quality status (with many later promoted to DOCG), which kicked off its export as wine of choice around the world.

This week, I had the pleasure of sitting through a tasting of some of the best f﻿rom 13 producers who form part of the Amarone Family group, the association that represents the wine in the world. The special event organised by the MG Logos agency in Rome was held in the most stunning of locations, the Palazzo Altieri – a 17th century palace no less; complete with rich gold tapestries and chandeliers for days! 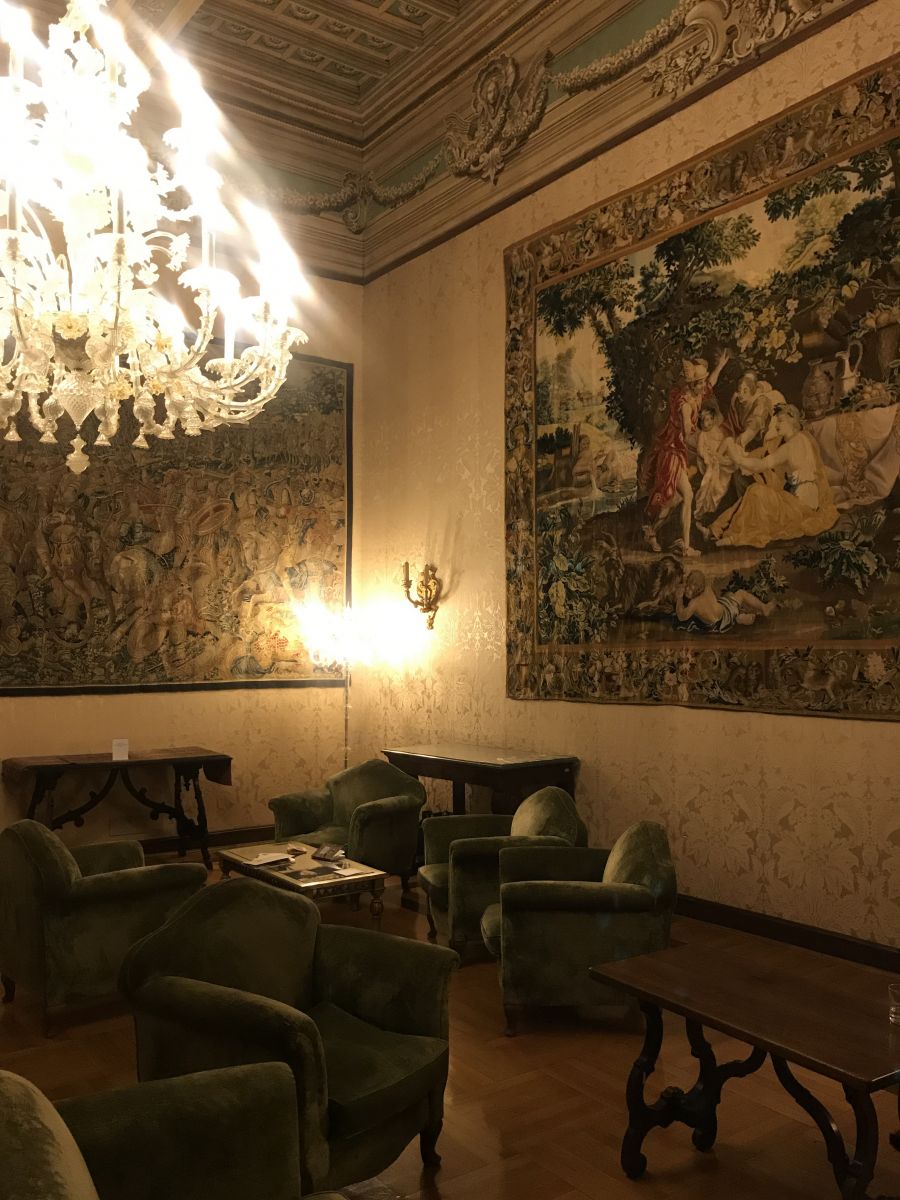 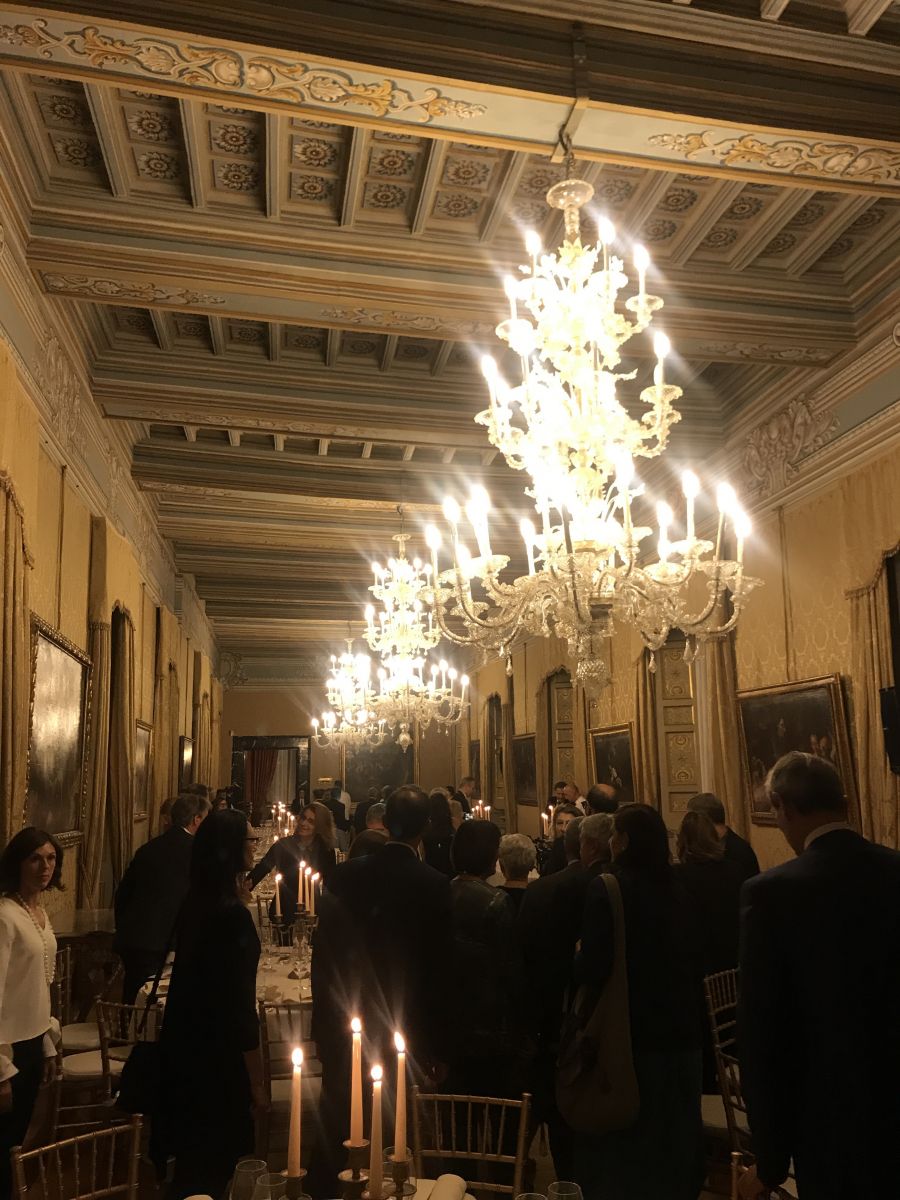 The tasting covered DOC and DOCG Amarone varieties from 2001-2013 and was paired with the very best of Venetian cuisine including venison tartare, a divine brasato (slow cooked beef) braised in Amarone (of course!), a cheese platter and sbrisolona (a typical biscuit bake) with chocolate and almonds.

Needless to say, I was beyond full (and a little tipsy – even though as a lightweight, I drank only 6 glasses of the 13!) at the end of the night and returned home with a newfound appreciation of this distinct red.

So the next time you’re on the look out for a full bodied, dry red – in Rome or around the world, check out one of these: 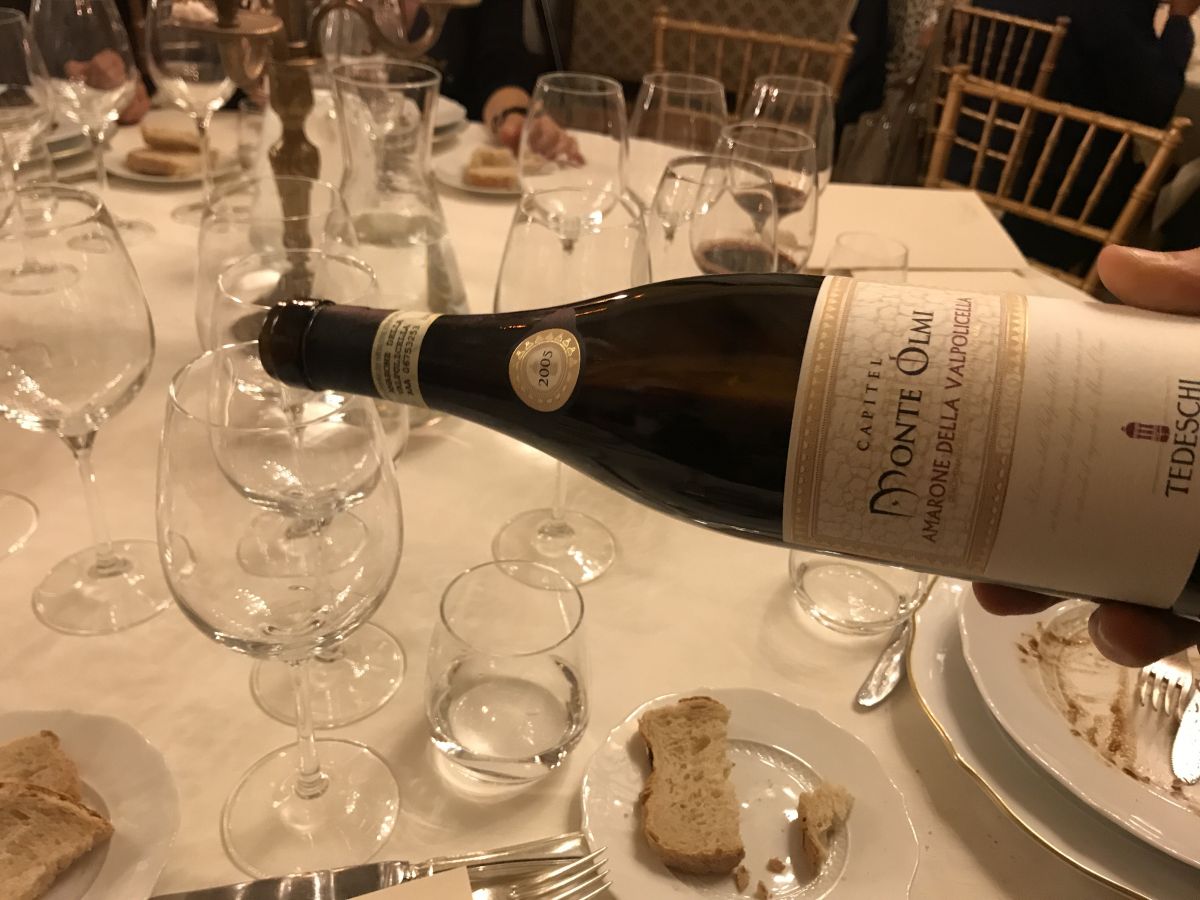 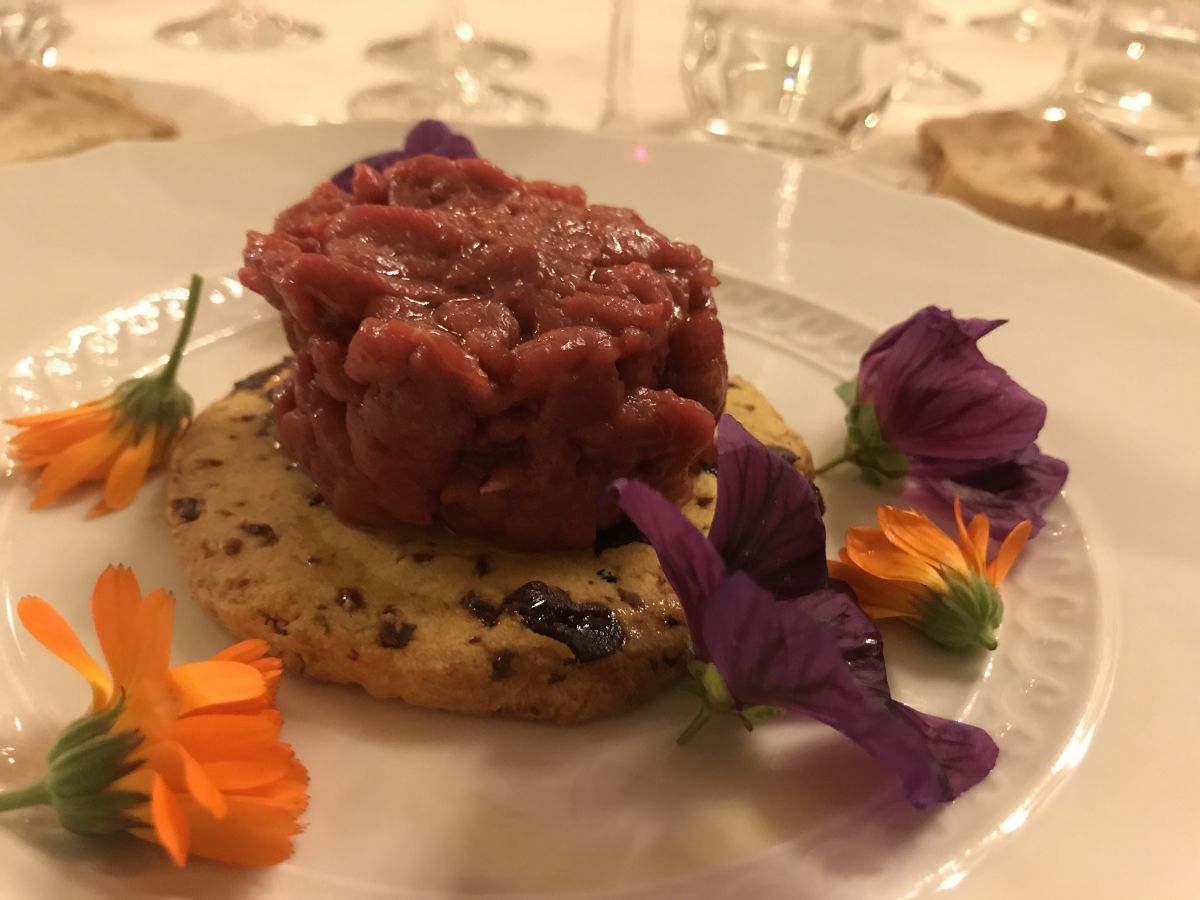 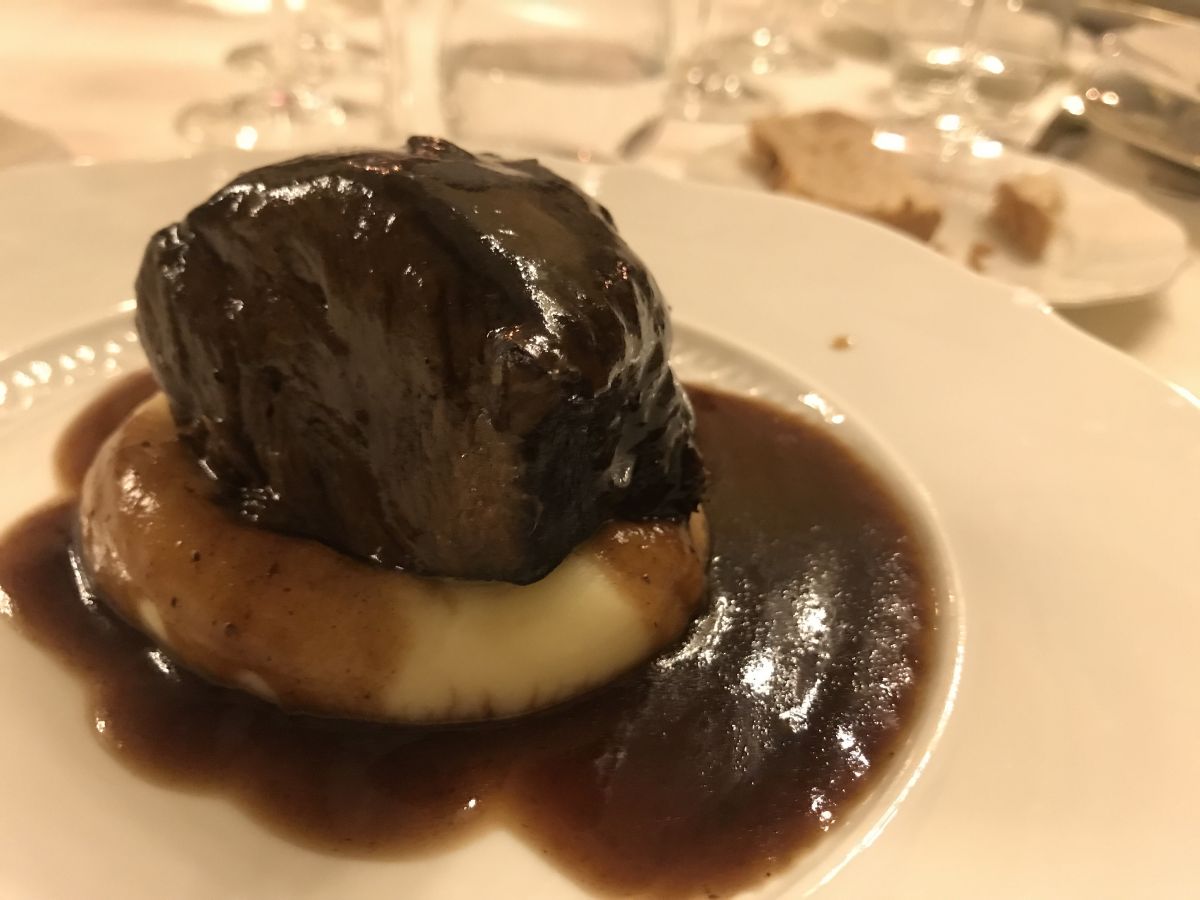 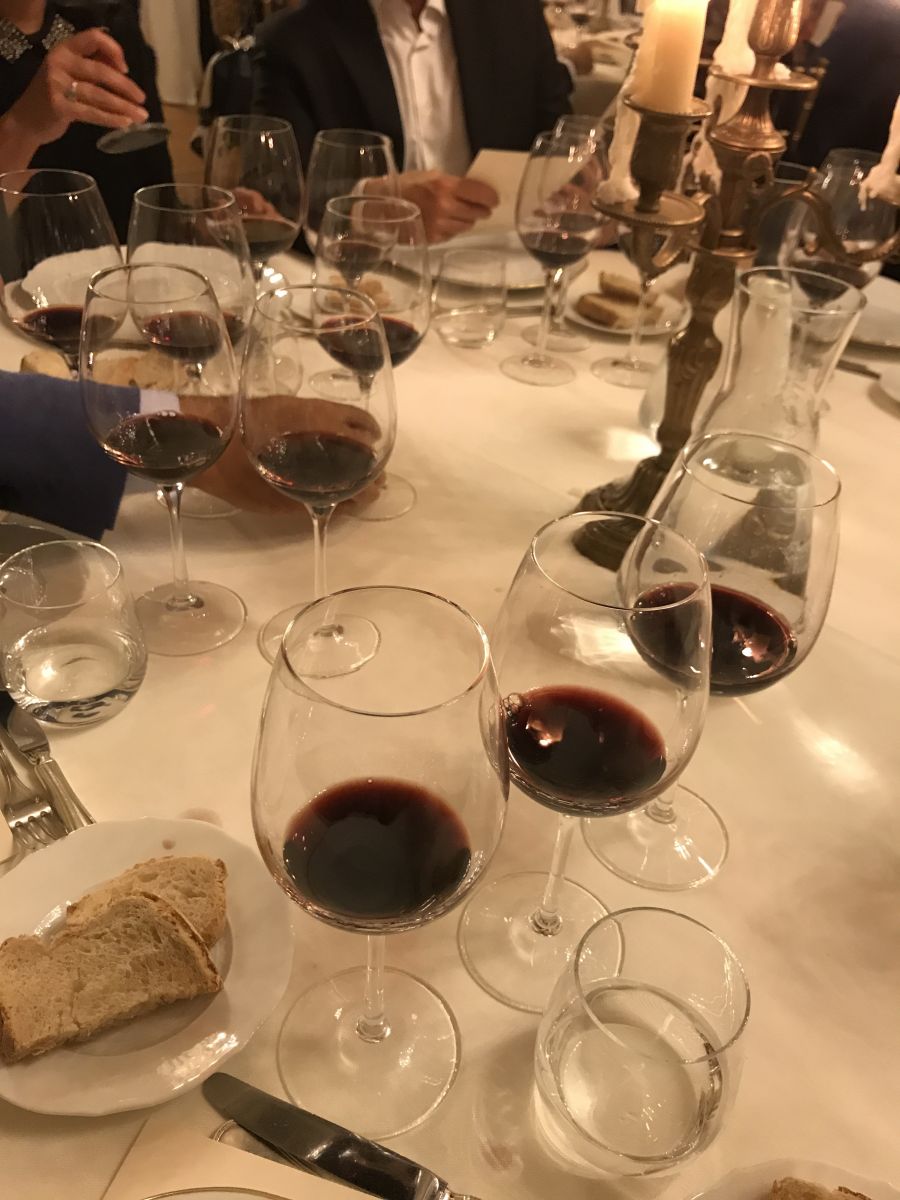 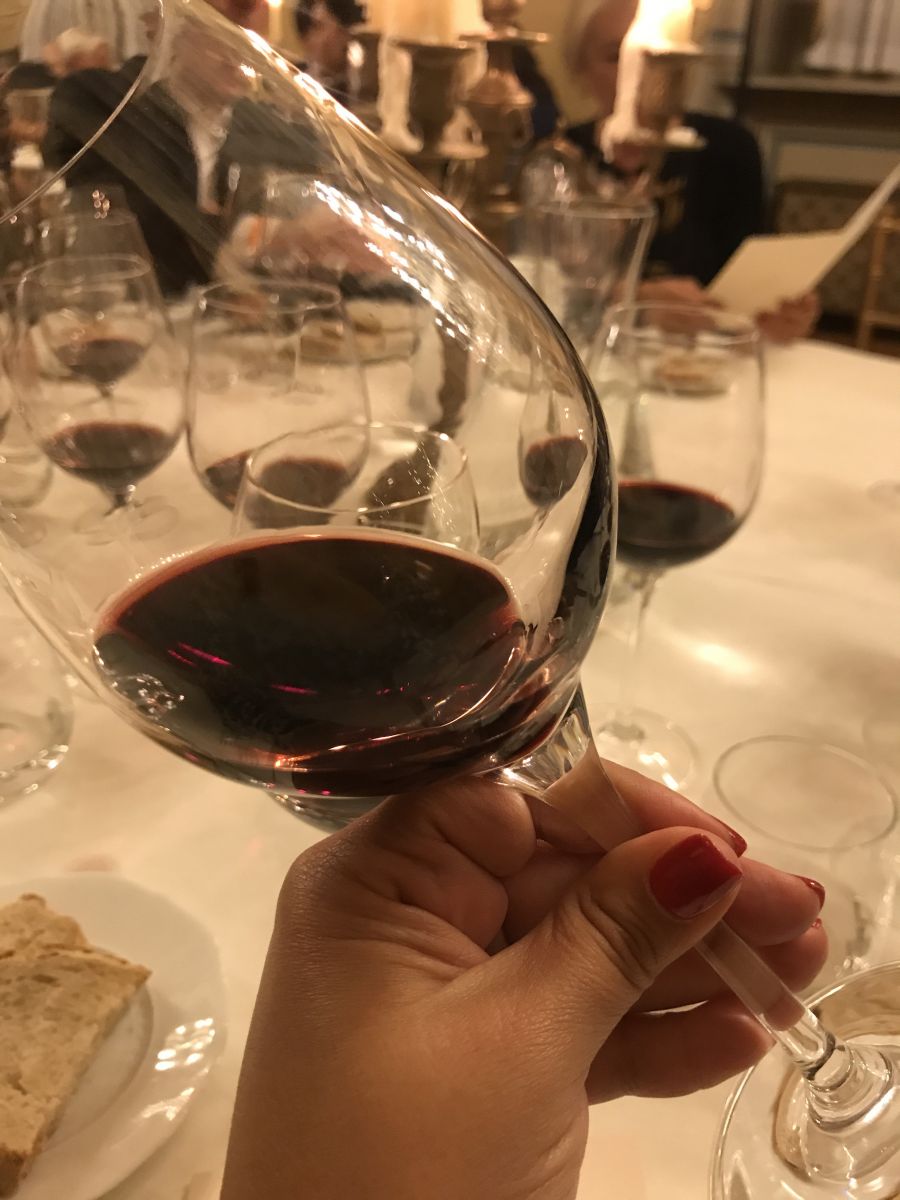 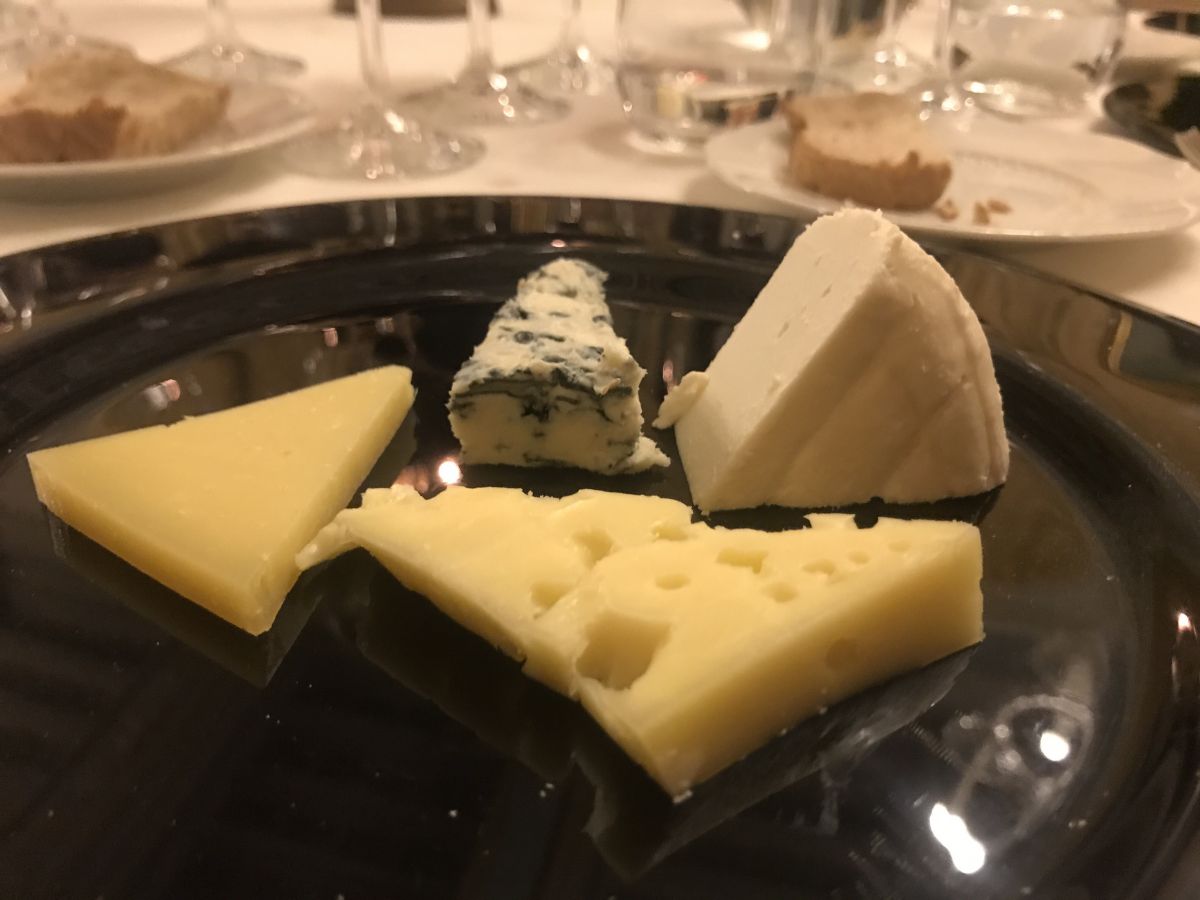 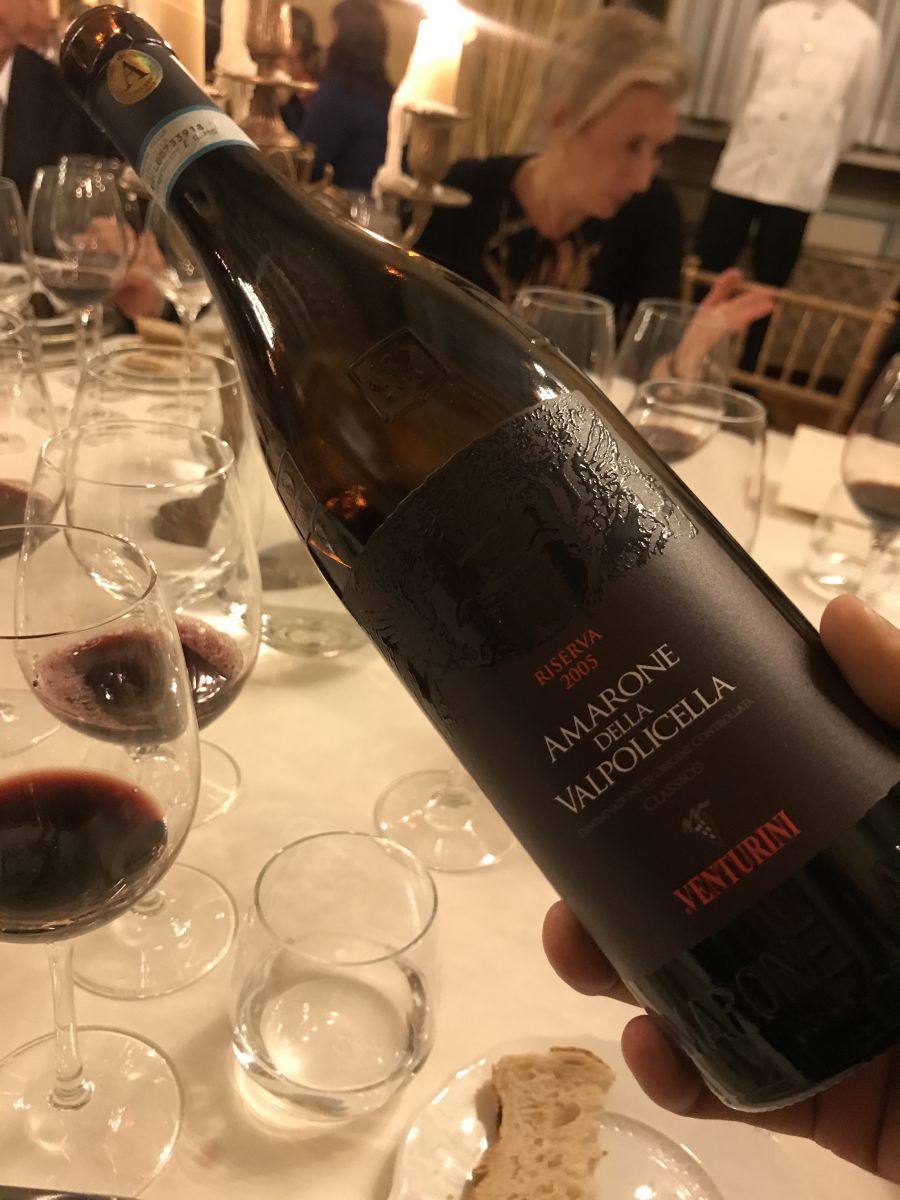 Acknowledgements: I was a guest of MG Logos for this special event. All thoughts expressed are my own – nobody tells me what to write!