Paris is always a good idea.

The city of lights has been rocked to its core over the past couple of years with a series of horrific terrorist attacks, the latest in November 2015, killing approximately 130 people.Predictably, this has taken a heavy toll on tourism and speaking to some tour operators, hotel staff and taxi drivers while I was in town this weekend, was told that in the two months post the attacks, Paris was a ghost town. And while things have started to pick up a little, Ms Marie-Jorge Fabien the Customer Experience and Marketing Manager of the Pullman Eiffel Tower told me that tourism in Paris is currently down 40%.

The world’s most visited city has had its spirit tested but it would seem not broken. You can just tell.

While I felt an underlying sombreness, there is also a sense of pride and national unity. The French are a revolutionary people. Fight is their blood. It is the very characteristic that drew me in as a French history major over 20 years ago; to visit the first of many times over 10 years ago; and the reason I decided to come back this time round.

Because like I said, Paris is always a good idea. 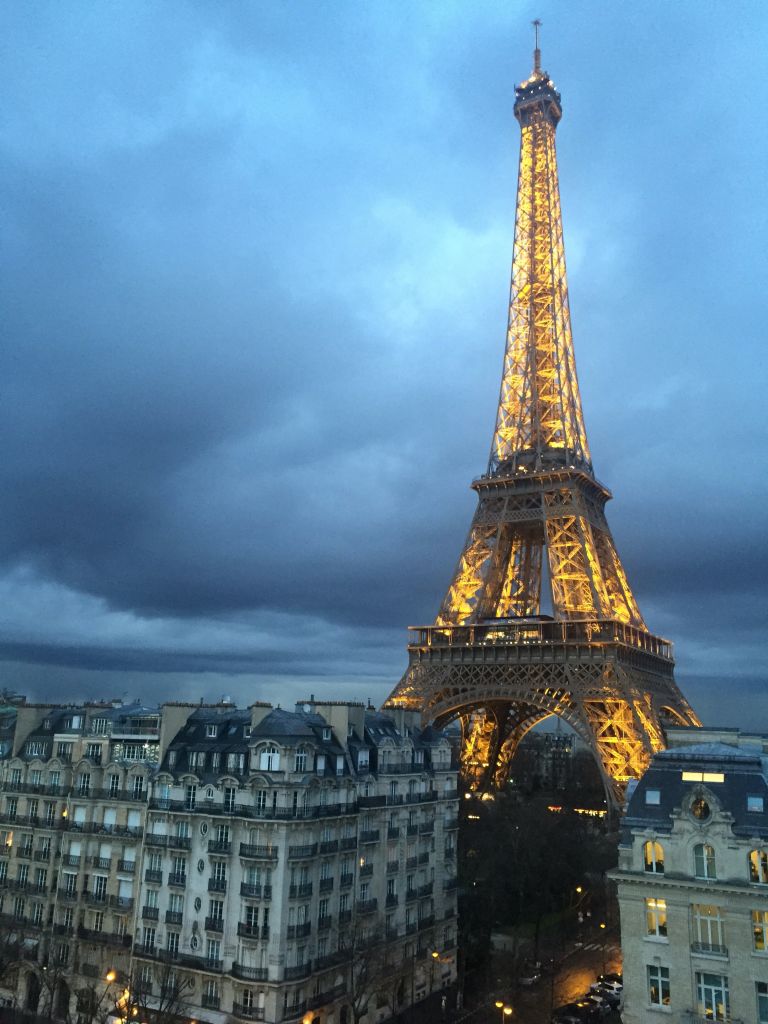 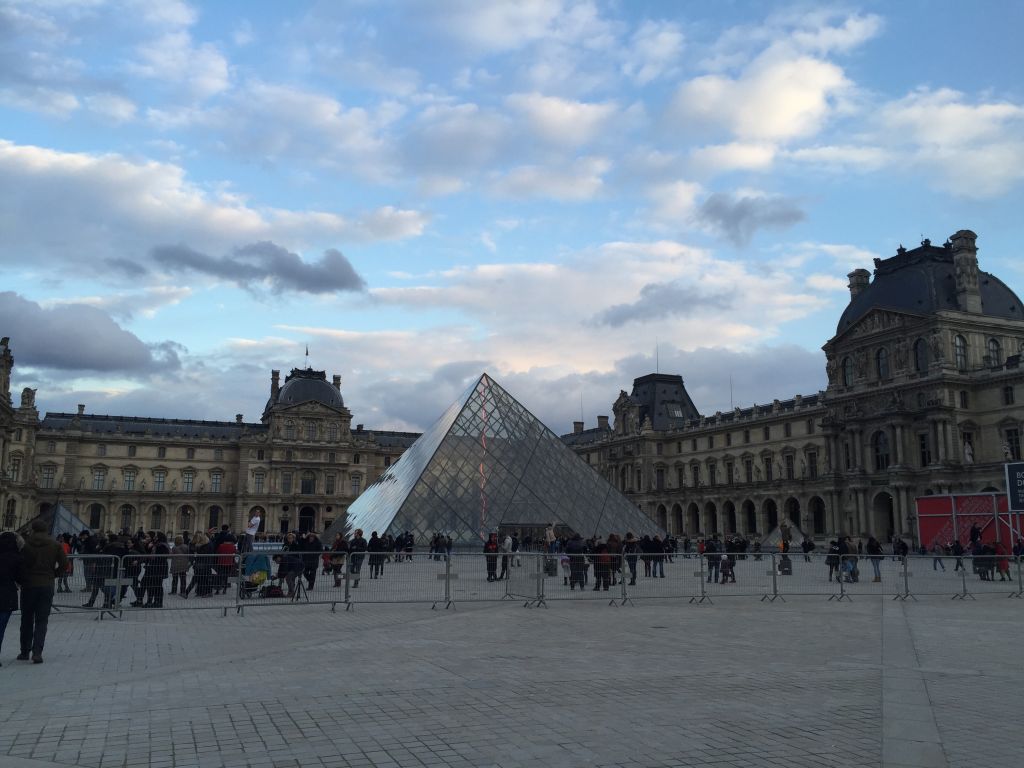 In today’s world, sadly there are a list of places that I wouldn’t feel comfortable traveling to. Paris is not one of them. If anything, the grateful smile on the faces of locals in welcoming visitors at the moment has even made me determined to come back! It wants to be visited and its stunning monuments, museums and wide boulevards deserve to once again be filled with people. Paris needs for its tourism to be back up; and the world and European tourism needs Paris.

So on a cold weekend in March I found myself there with my sister. We both studied the French Revolution and have a passion for the city, the culture, the people. We walked along the banks of the Seine to the Notre Dame, passing by the building of the National Assembly and the Louvre. We ate our way through Paris Saint Germain (including a phenomenal dinner at Semilla) and dined at the quaint bistro Le 6 Paul Bert in the 11th arondissment. 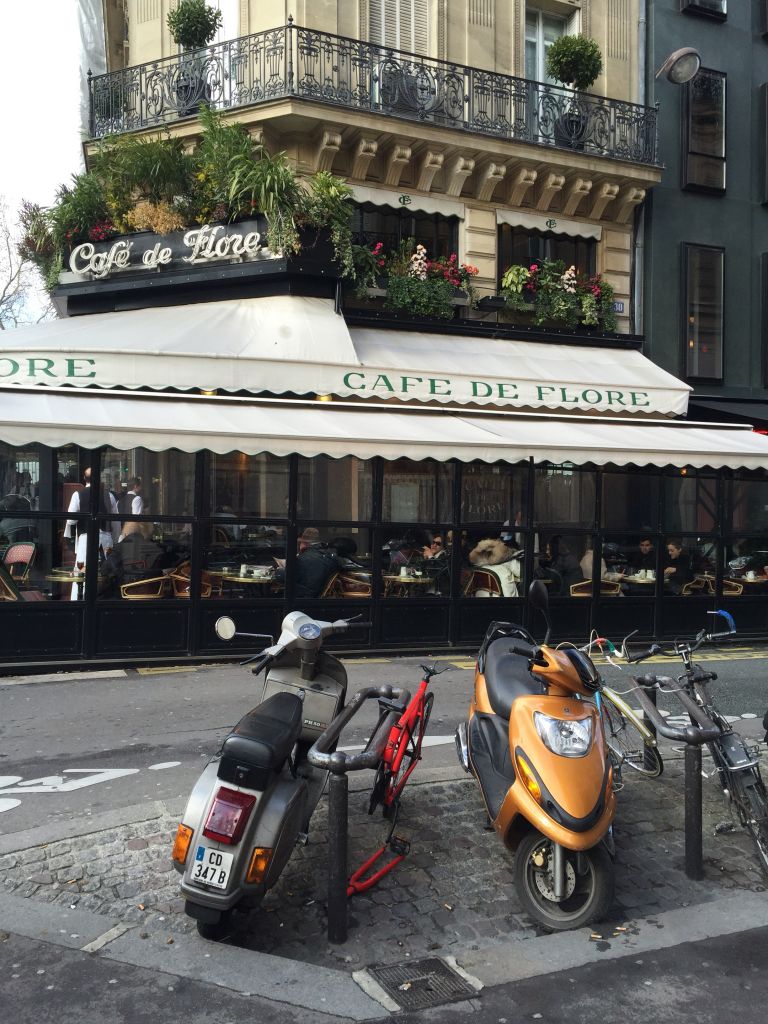 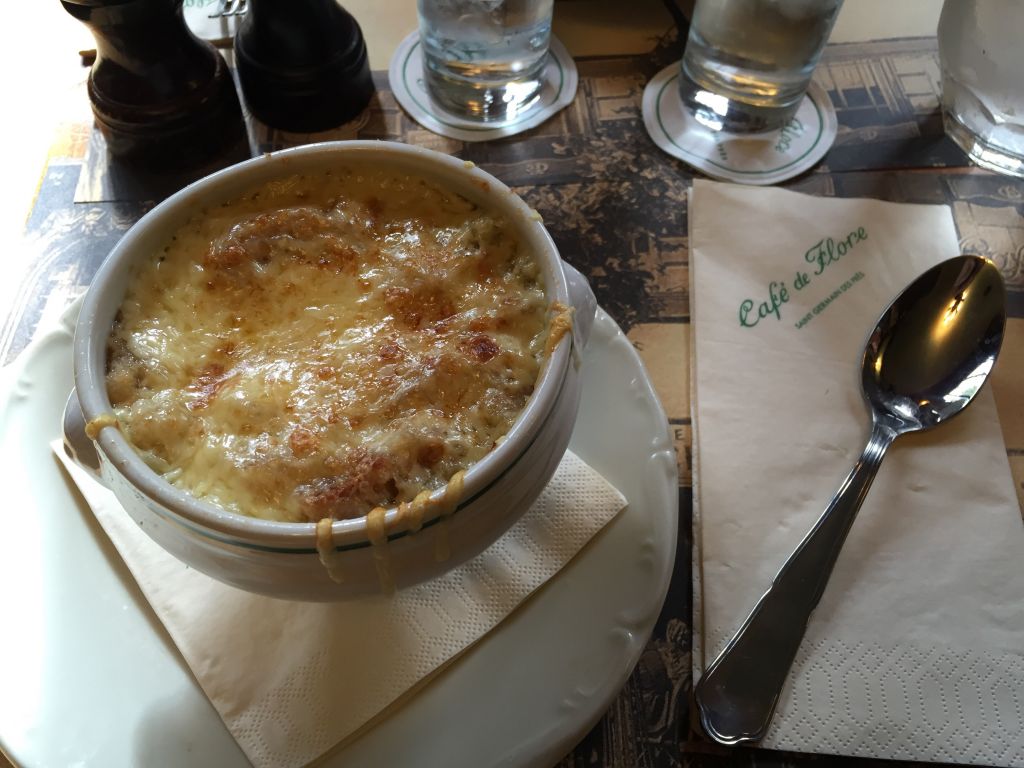 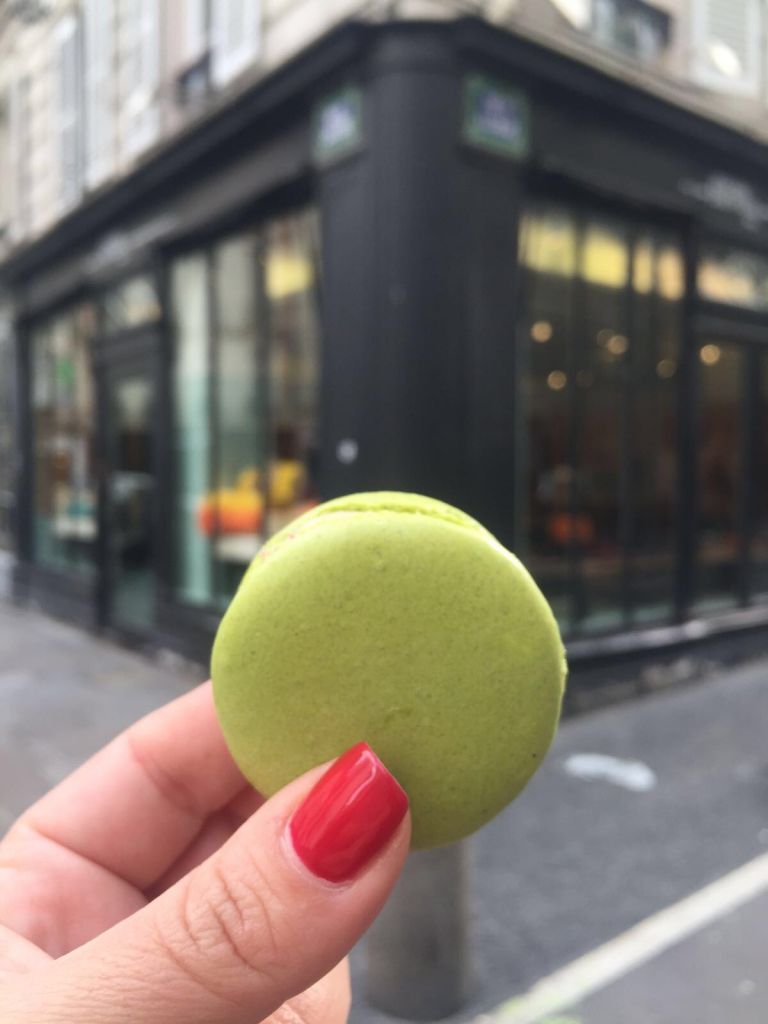 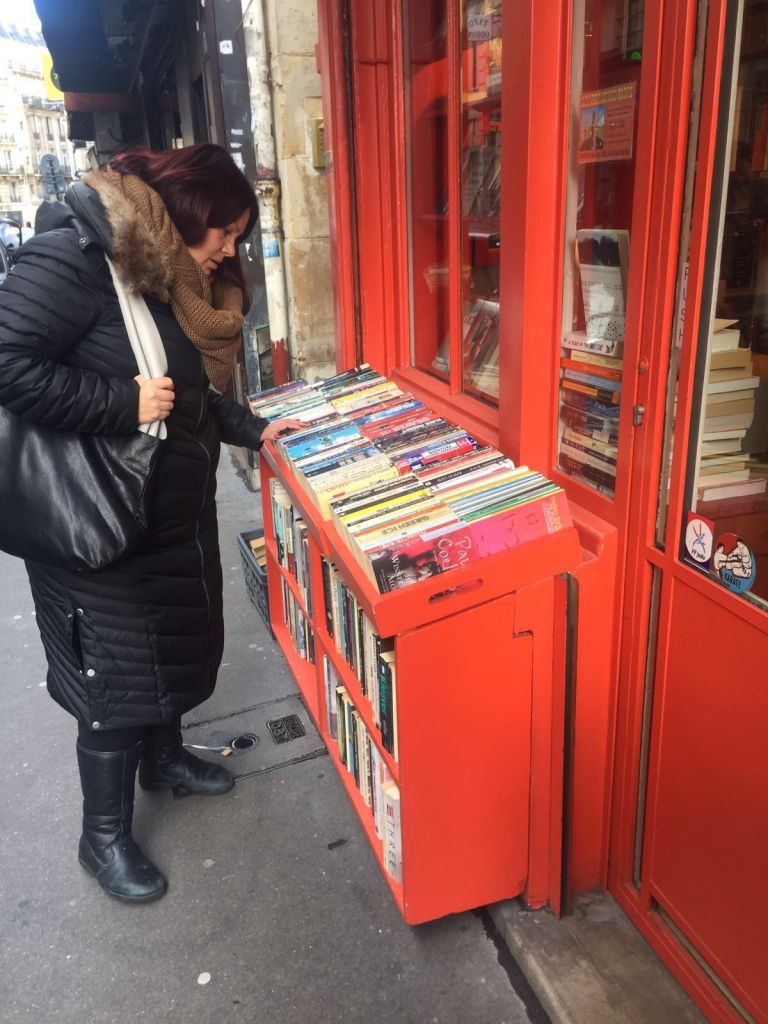 Putting my Paris Passlib to good use, we spent an afternoon admiring Van Gogh’s masterpieces at the Musee d’Orsay. This museum was built in the old Gare d’Orsay train station and I was staring up at the ceiling work in awe. 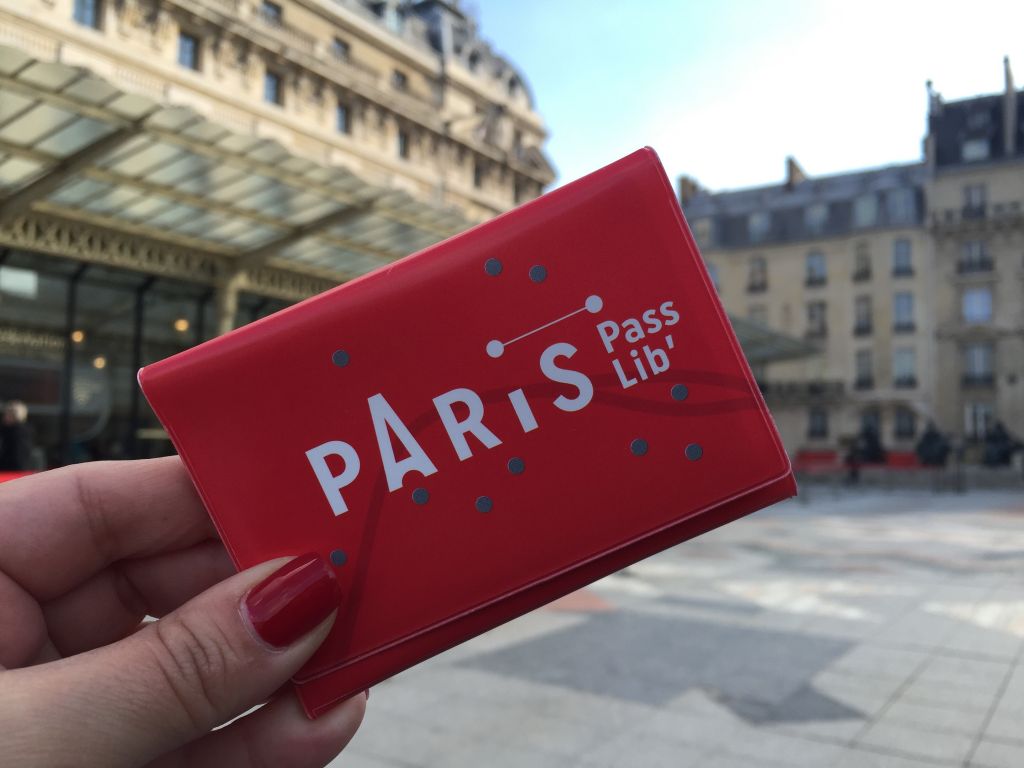 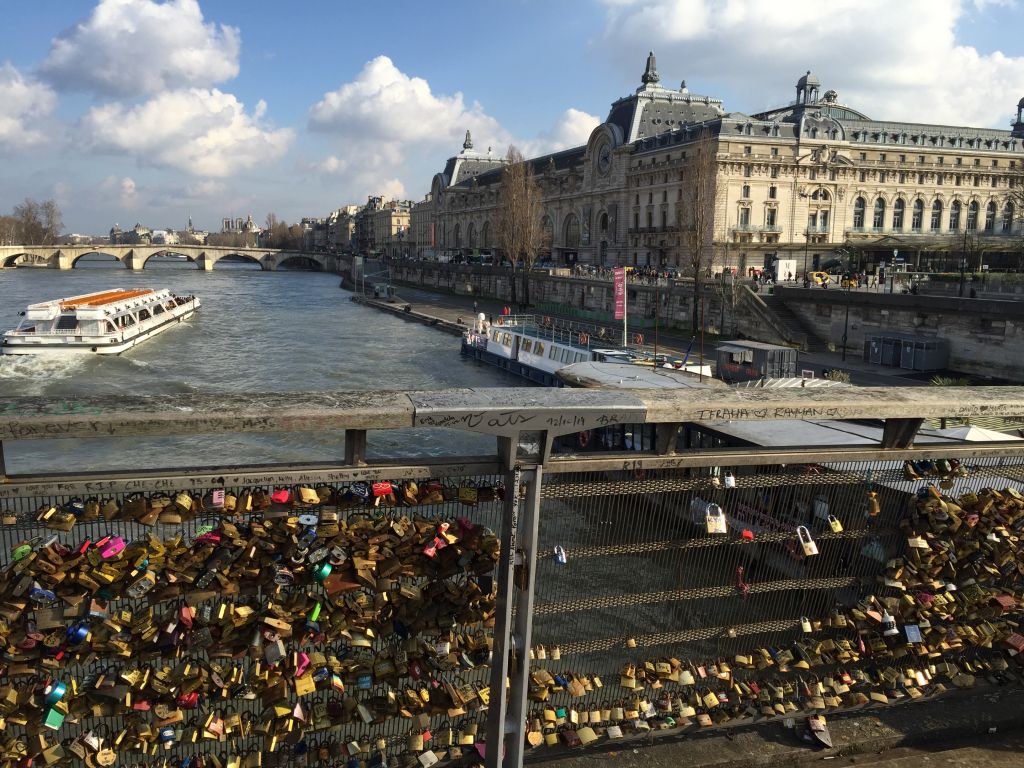 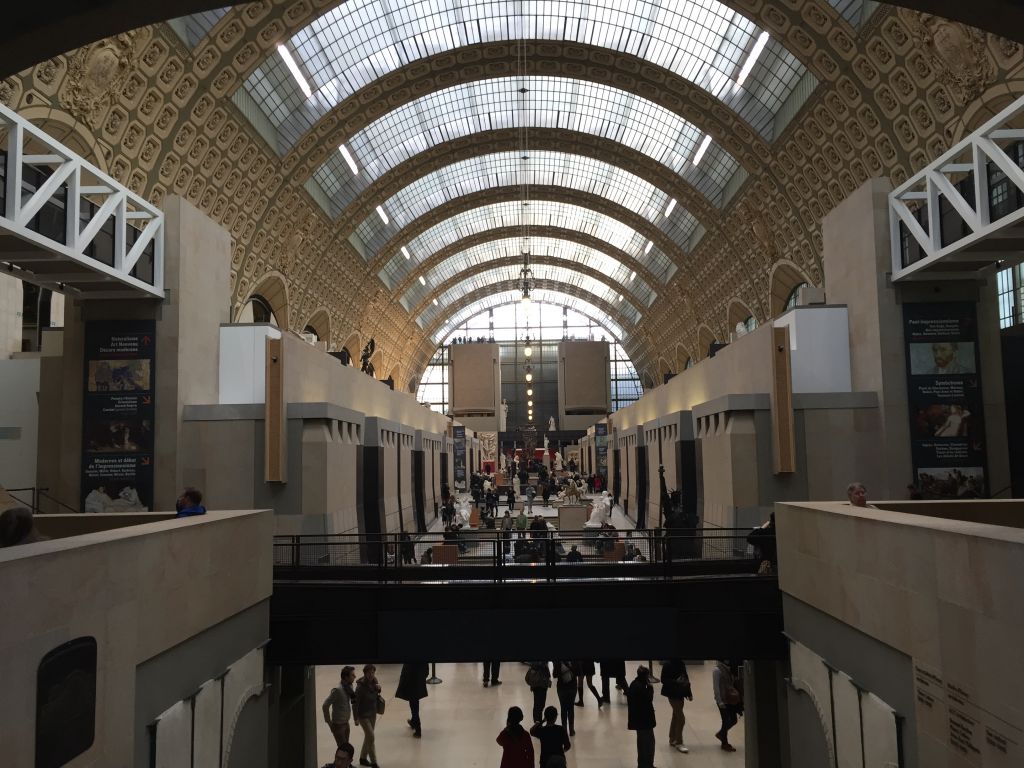 On a shoot with my favourite holiday companions Flytographer, I discovered the most beautiful gardens of the Palais Royal. Located a short walk from the Louvre, I recommend a walk through when you’re next in town. 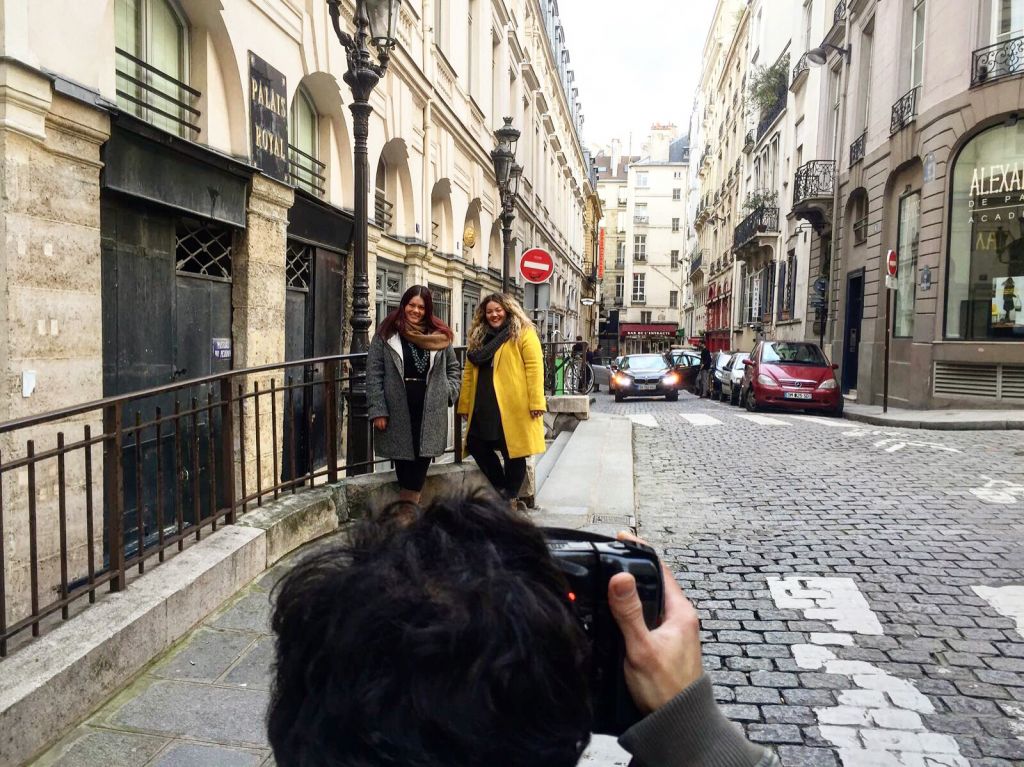 Oh and – last but by no means, least – lunch at a three Michelin star restaurant (L’Epicure) which blew my mind. (The Michelin guide was born in Paris and dining somewhere that’s on the list is a bit of ‘bucket list’ event for me!).

I have another post about what I ate while in town, coming up soon! 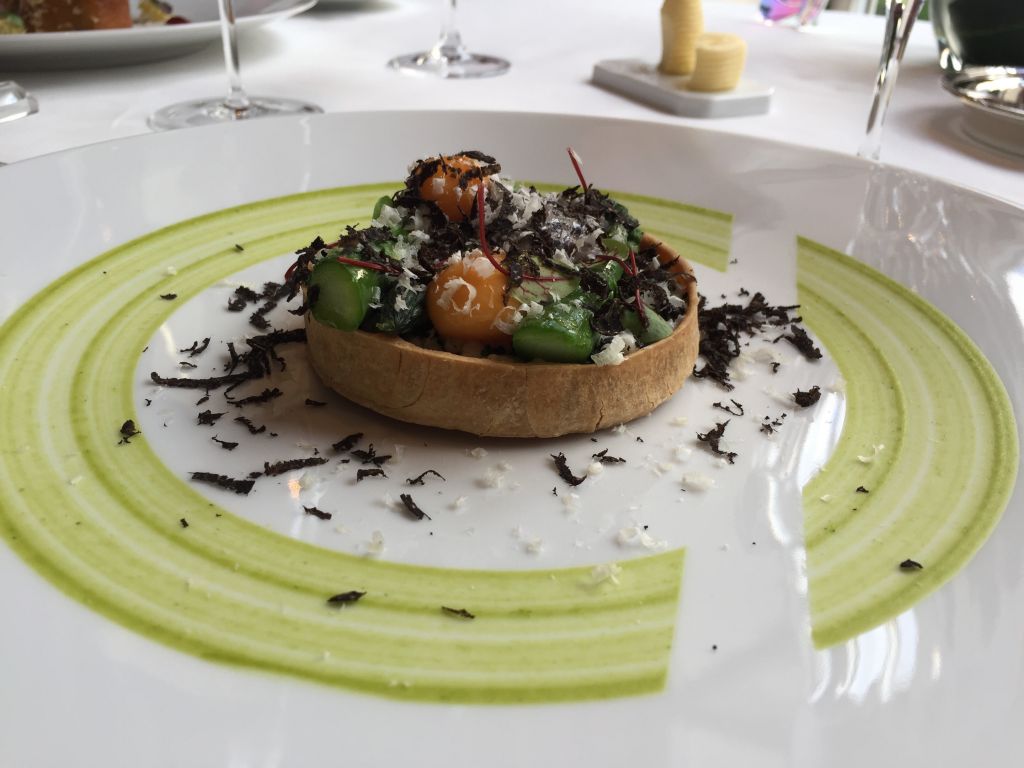 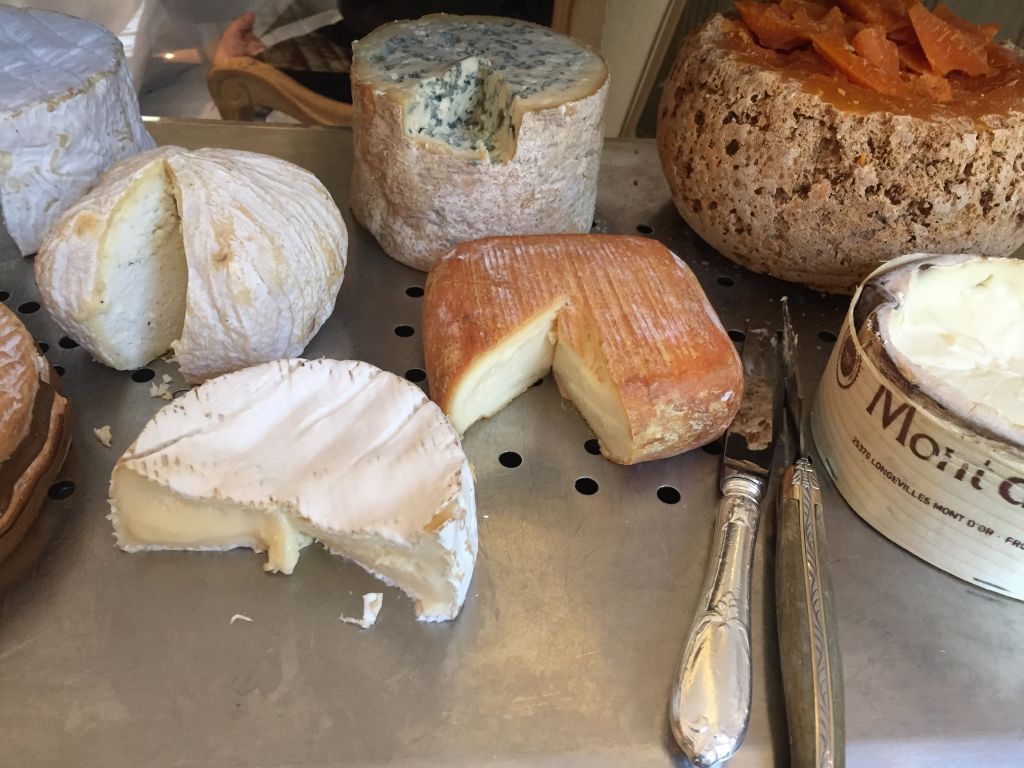 It was a jam-packed long weekend and the more I visit Paris, the more I want to return.Each day, after loads of walking, the only thing that helped the aching of my feet, was knowing that I could come back and relax in my stylish abode, the Pullman Paris Eiffel Tower. A sense of calm envelopes you as you walk in and the staff here are some of the most helpful, informed and least invasive I’ve experienced. Nothing, but nothing was too much for them. Now, I could say that the balcony view of the Eiffel Tower where I could just about touch it wasn’t a factor in my current HeartParis state, but then I’d be lying!

Note: My travel partners for this trip included: the City of Paris Tourism Office – Paris J’etaime, Paris Pullman Eiffel Tower Hotel and Flytographer. Nobody tells me what to write and all opinions expressed are my own.