Last week I had dinner in a yoga studio. As in, I didn’t go to yoga (I don’t do yoga!) and bring a sandwich in my backpack (I don’t really do backpacks either!).

I mean, I ate at Waraku – a Japanese cultural association that acts as a restaurant too and cooks up what is probably the most authentic cuisine outside of Tokyo on this side of the world. 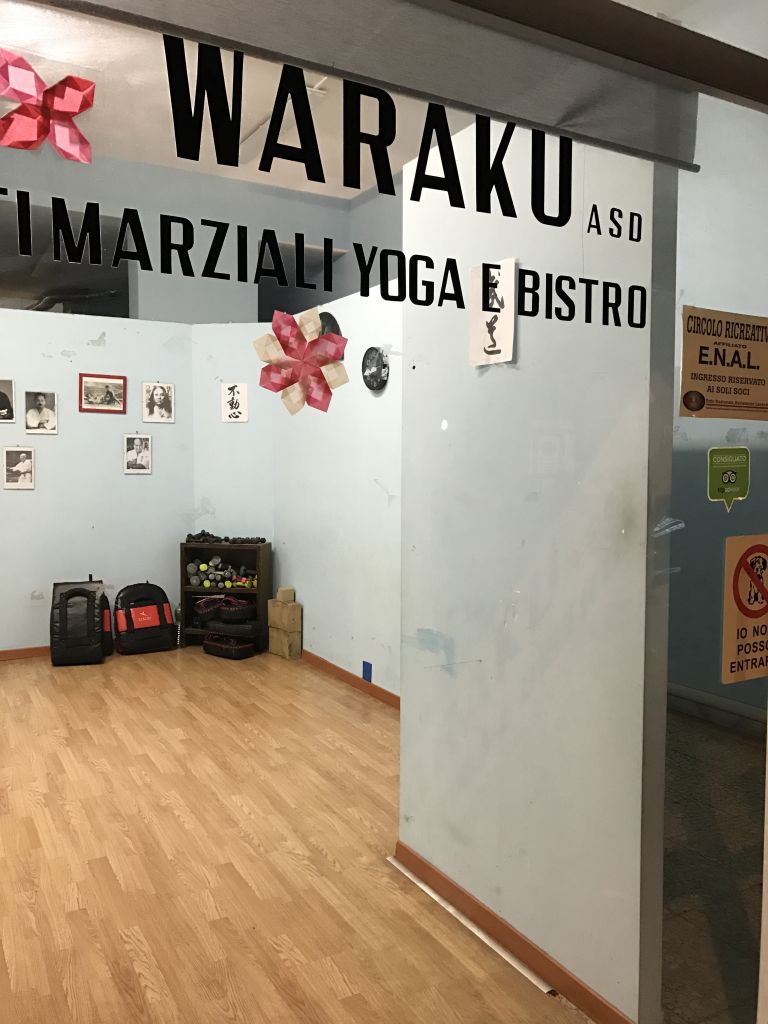 A couple of people had told me about the place which sits on quiet street between Rome’s Pigneto and Centocelle neighborhoods and my friend finally got a booking for a group of us. I say finally, because the place is small (about 25 covers) and you have to book in advance.

Yoga studio and a Japanese restaurant? The other twist is that one of the chefs and owner is Roman. But believe me, he’s just as good as being Japanese! A qualified Japanese interpreter and translator and married to a Japanese woman and has lived between Rome and Tokyo for the last couple of decades. The association they set up a few years ago is focused on the promotion of Japanese customs and culture. It was only fitting that a couple of years ago they open a pop up restaurant serving up the real food you find in restaurants across Japan (because contrary to contemporary international dining perception, sushi and sashimi in Japan is generally regarded as street food – not what you go out to eat at a restaurant). 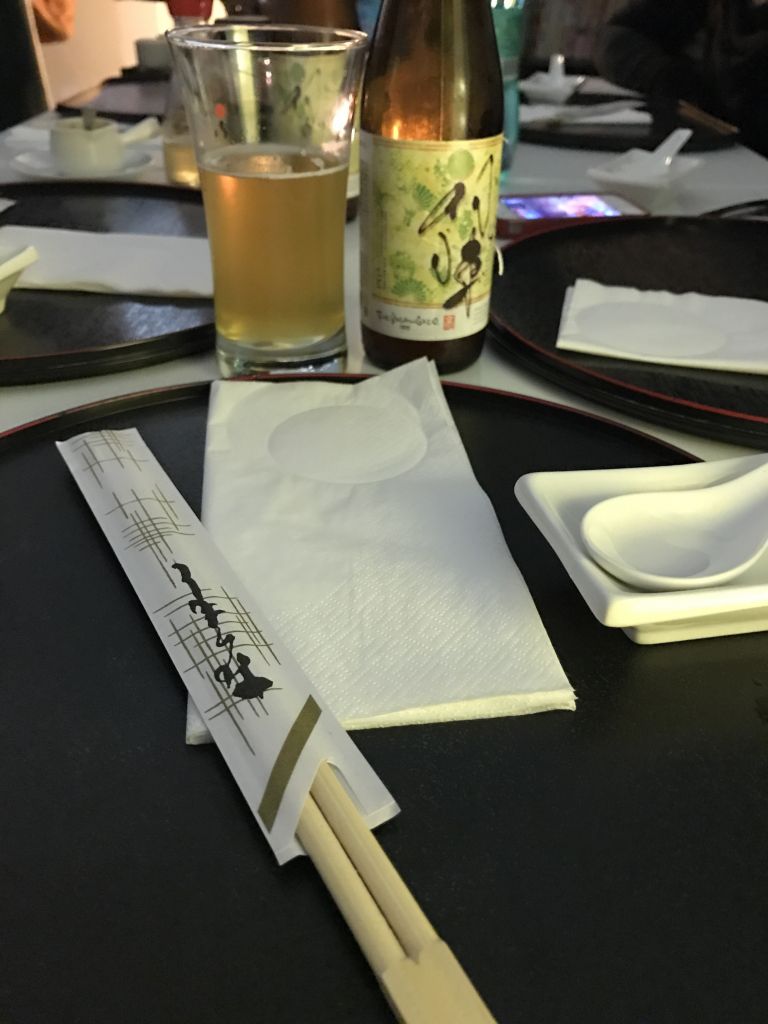 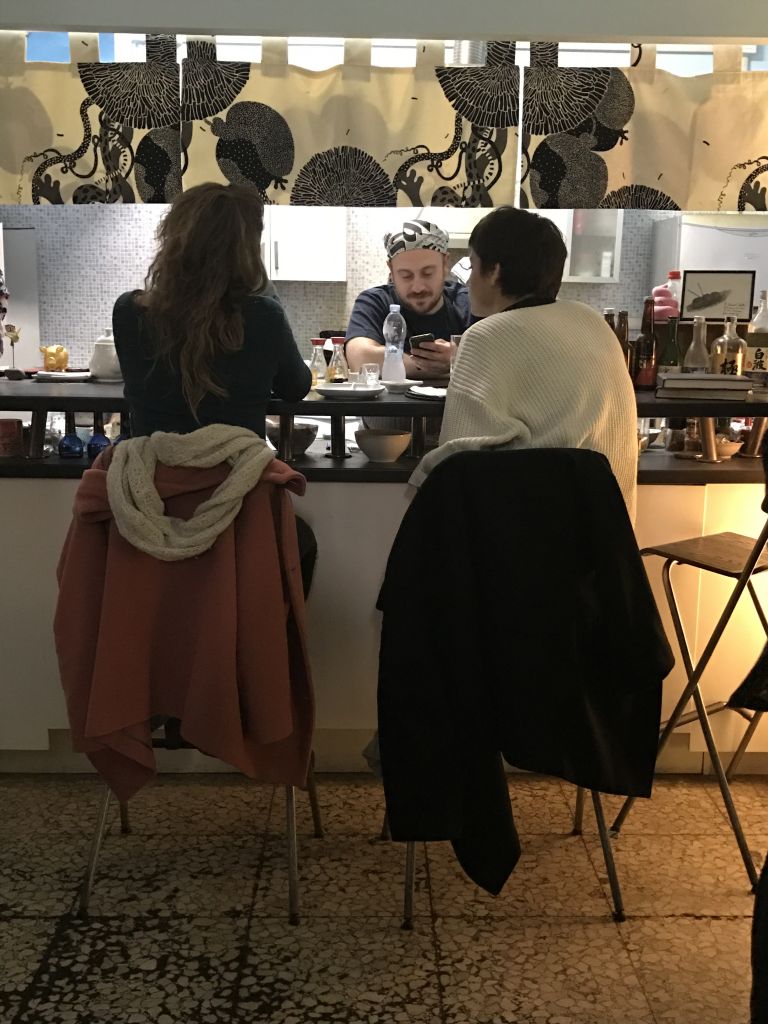 Here, they serve mainly ramen (about 8-10 on the menu), various types of gyoza (Japanese dumplings) and my favourite – okonomiyaki (a savoury pancake usually filled with vegetables, mainly cabbage). The nasundengaku was also a great starter; this baked eggplant served with soya bean paste is the perfect comfort food. 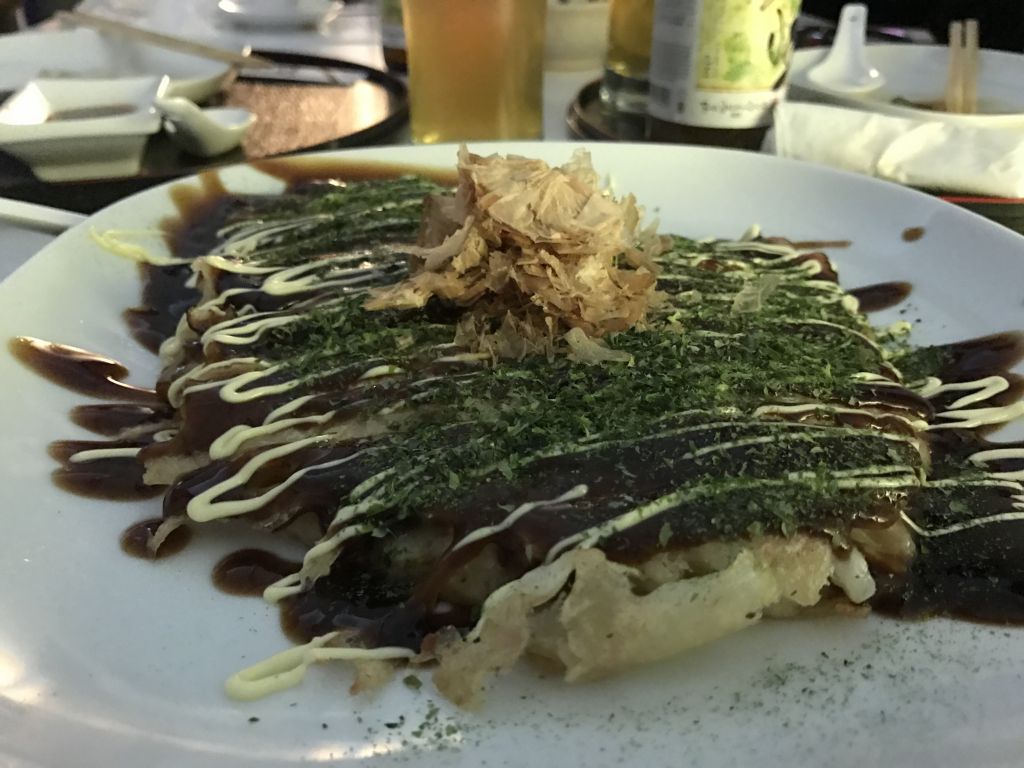 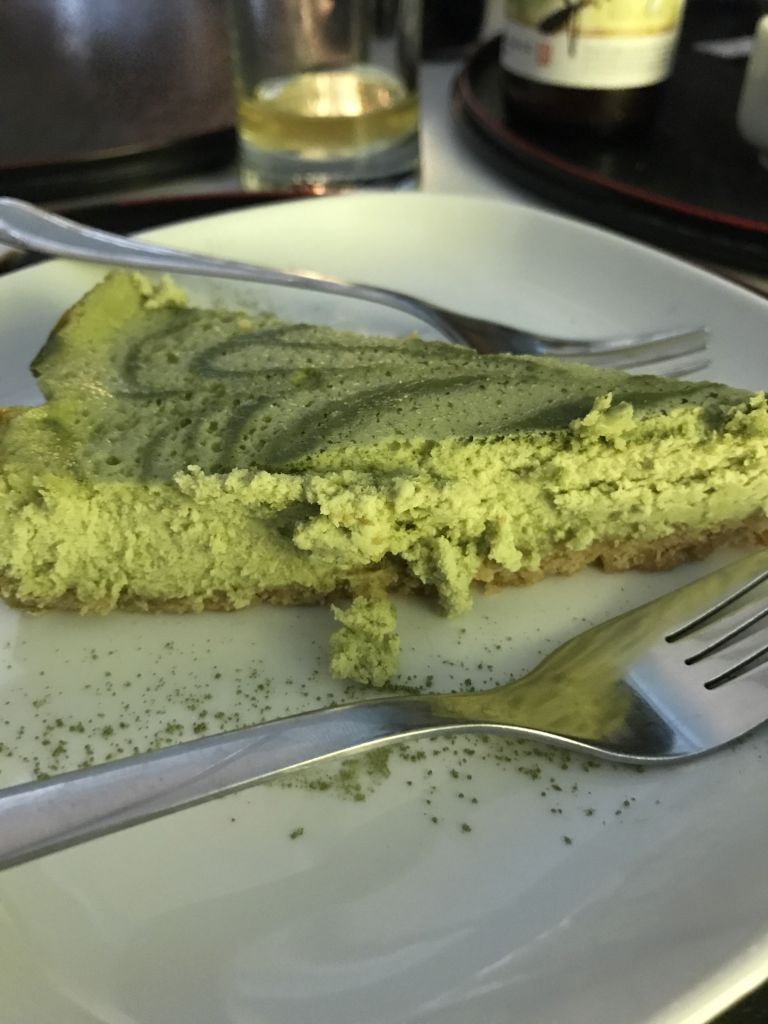 The pop up project is coming to an end but don’t fear. It’s going to become a permanent fixture on the rome dining map with a restaurant opening in early 2017 – location is under wraps!

Get to Waraku while it lasts!

TAKE Sushi (Trastevere) | For: delicious sushi and sashimi, Take is known for having one of Rome’s best Japanese chefs. Website

Sushi Sen (Ostiense) | For: contemporary Japanese dining (you order off an iPad!) seated at your own table or at the sushi train bar.  Website

Rokko (Centro) | For: traditional Japanese with decor that transports you to Japan with its stone displays and water features. Website

Somo (Trastevere) | For: a Japanese and Mediterranean fusion in refined, modern atmosphere with a cocktail hour in the evenings. Website

Zuma (Centro) | For: the ultimate in chic and contemporary Japanese cuisine including robata (traditional grill). Located in the Fendi building and hotel. Website