So, I’d like to start off by describing Milan as sophisticated, sexy and stylish. Yes – this is Italy’s business HQ and in comparing it to the capital, Italians often say “Rome is Italy, Milan is Europe“, a direct reference to the civility and order that is synonymous with the eternal city’s northern neighbour. 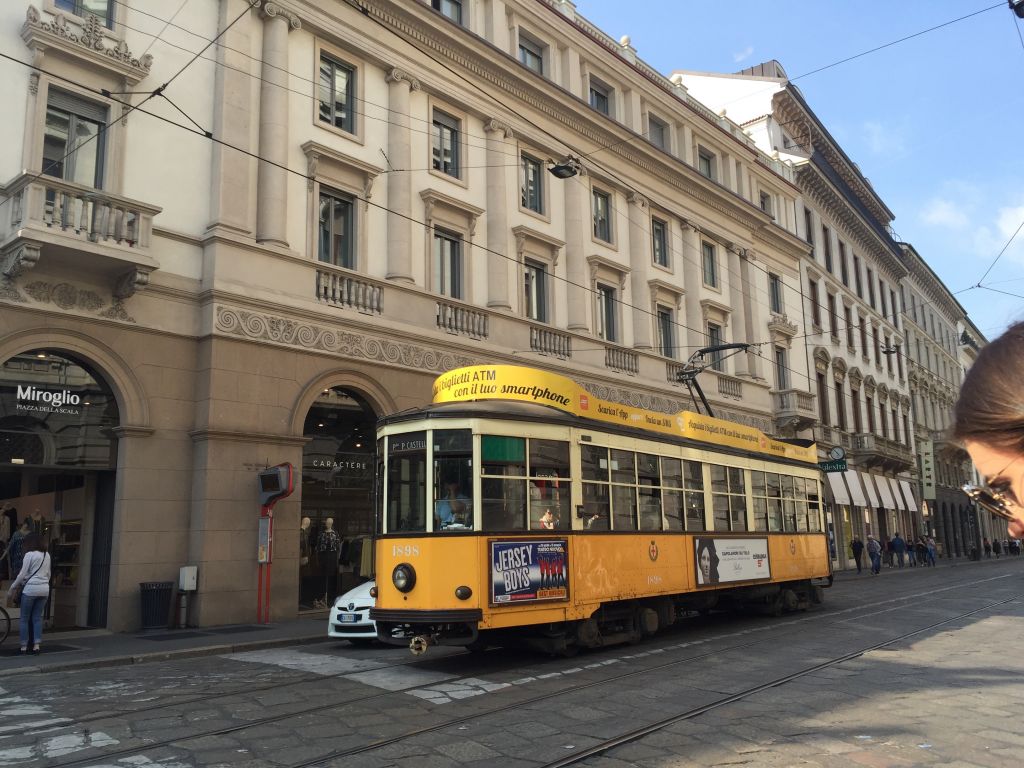 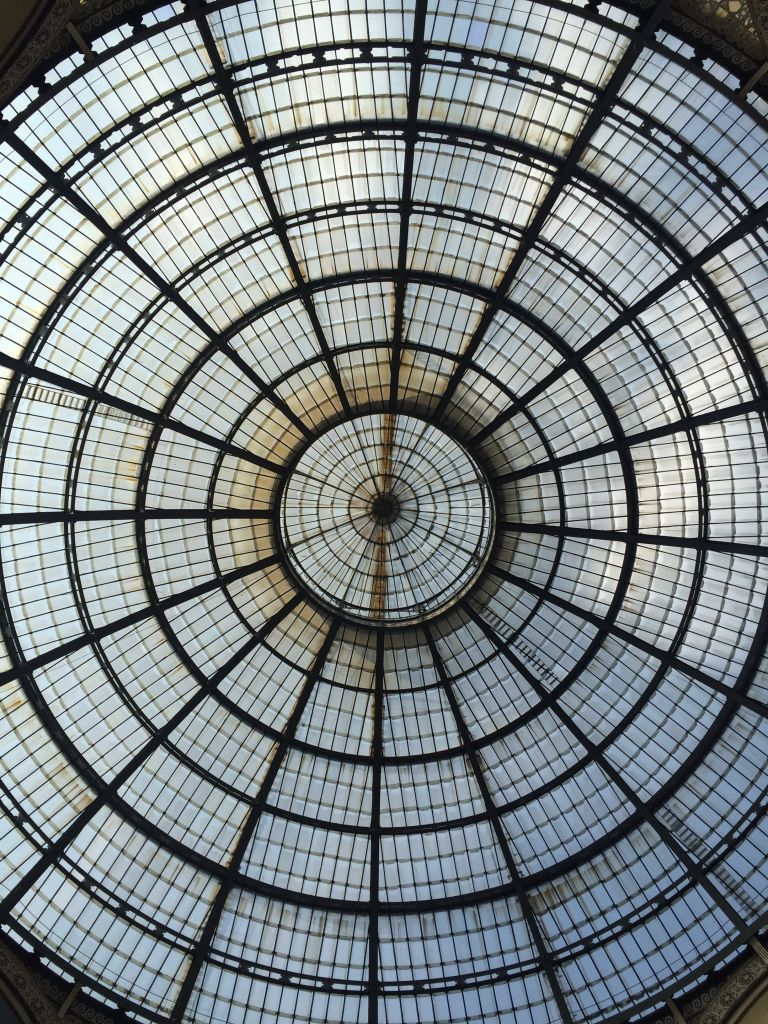 Speaking to the Milanese, it would seem that the recent World Expo trade event has injected some new verve into the city and there’s an energised air about town. The restaurant and bar scene has the coolest edge, art and culture is flourishing and innovation in industry continues to thrive. It all bodes well for a flailing Italian economy and should be where Italy looks to for inspiration on constructing a brighter future.

I recently spent a mere 24 hours in Italy’s fashion and design capital and left wanting a lot more. Here are some tips to keep you busy on a short trip to Milan.

Risotto alla Milanese is the centerpiece of cuisine around here. Decadently smooth and flavoursome, two simple ingredients make it shine – saffron and Parmigiano Reggiano. Splurge a little and try it at Il Baretto (and follow with the fried delight that is the cotoletta Milanese – a crumbed veal cutlet). 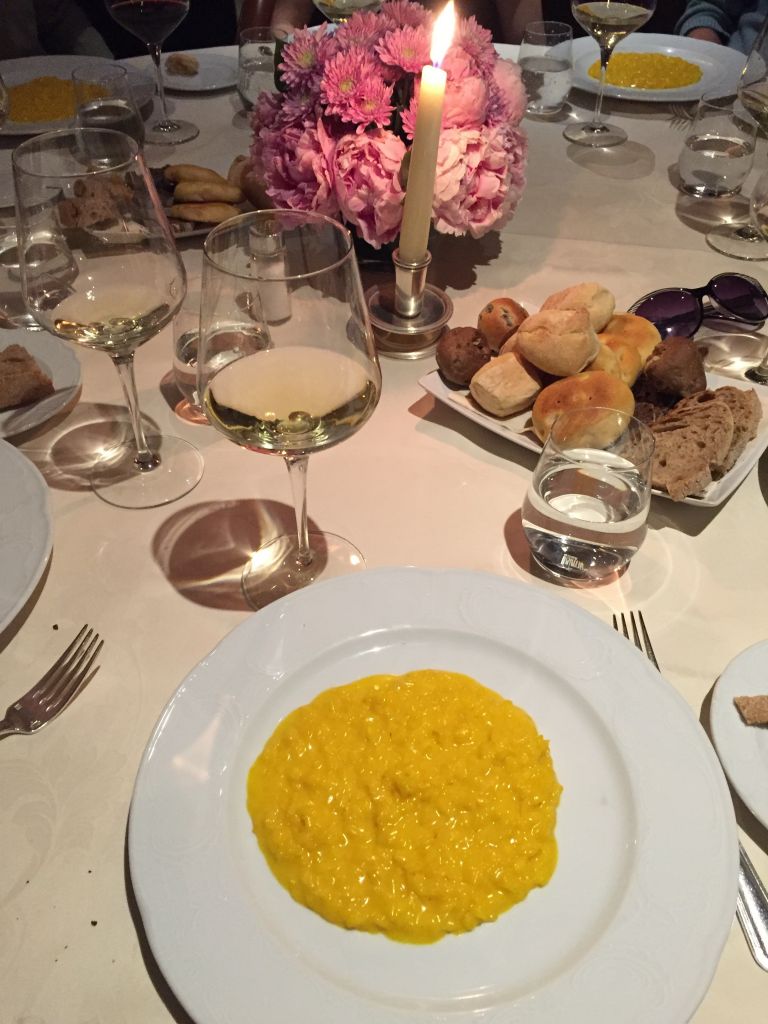 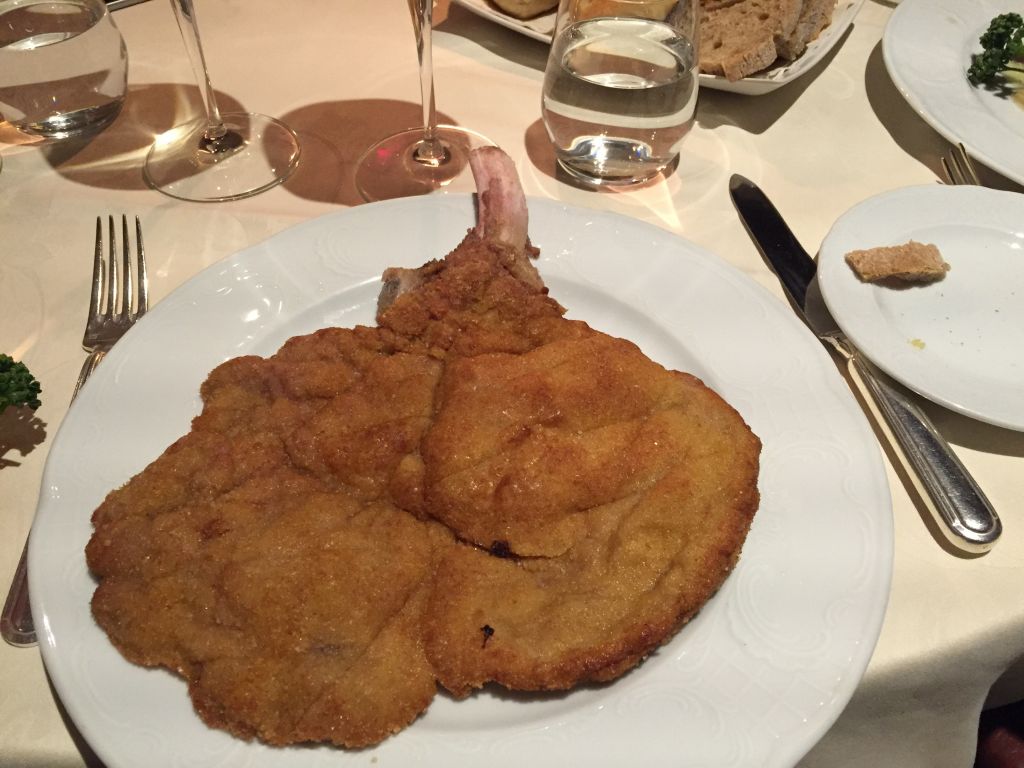 Milan is on the international Fashion Week circuit, is a centre for design and is a truly a fashion lovers’ wonderland. Visit the Fondazione Prada which recently moved into new digs about a half hour drive south of the city. This complex is as stylish and flashy as one would expect, featuring a museum and exhibition space and cafe. Oh and of course only one of Italy’s most important fashion houses could pull off a building covered in 24 carat gold leaves!

Spritz with a view

One might avoid the Aperol Bar and Terrace because of its proximity to the Duomo (it’s right in Piazza Duomo!) – and that would be a travesty. For about €15, kick back and relax with the best view of it with a snack and perfectly made Aperol spritz too. 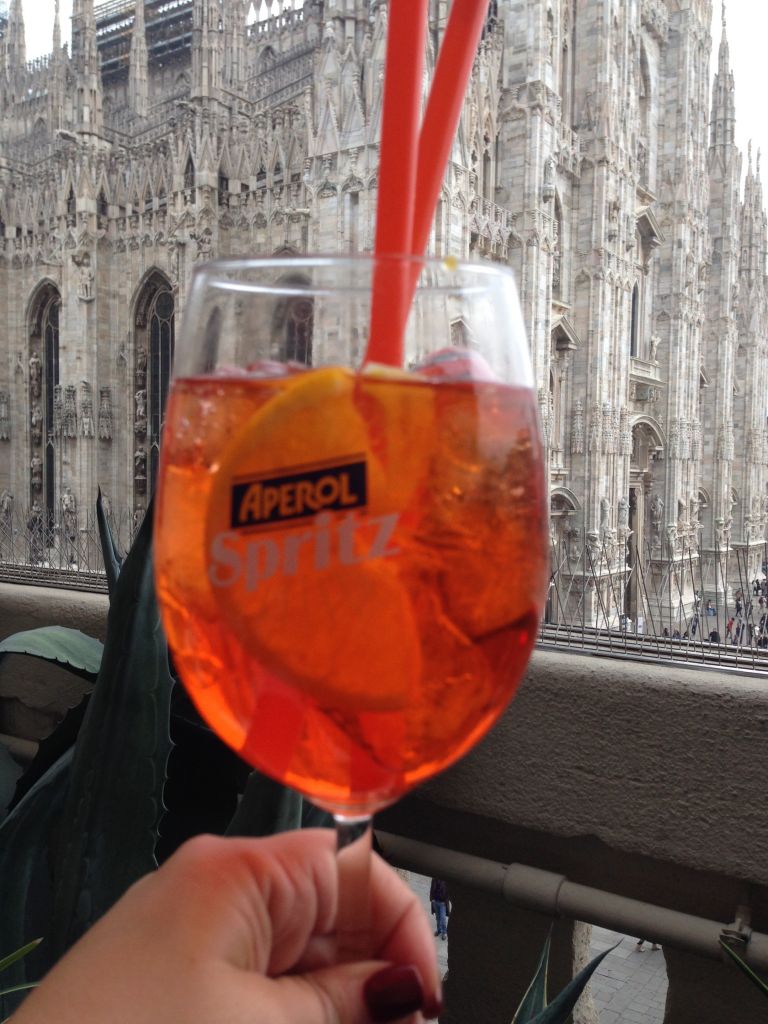 Shop ’till you drop

Milan is Italy’s shopping capital. From high street brands to haute couture, it has something for even the most discerning of shoppers. Check out Corso Buenos Aires or Corso Vittorio Emanuele II for just about anything. For alternative or independent brands, head to the Brera area and for the Italian and international fashion houses, you can’t miss the quadrilatero d’oro (the golden rectangle). These are the four stylish streets that boast all your high end brands from Gucci to Prada to Armani (Via della Spiga, Via Manzoni, Via Sant’Andrea and Via Montenapoleone). 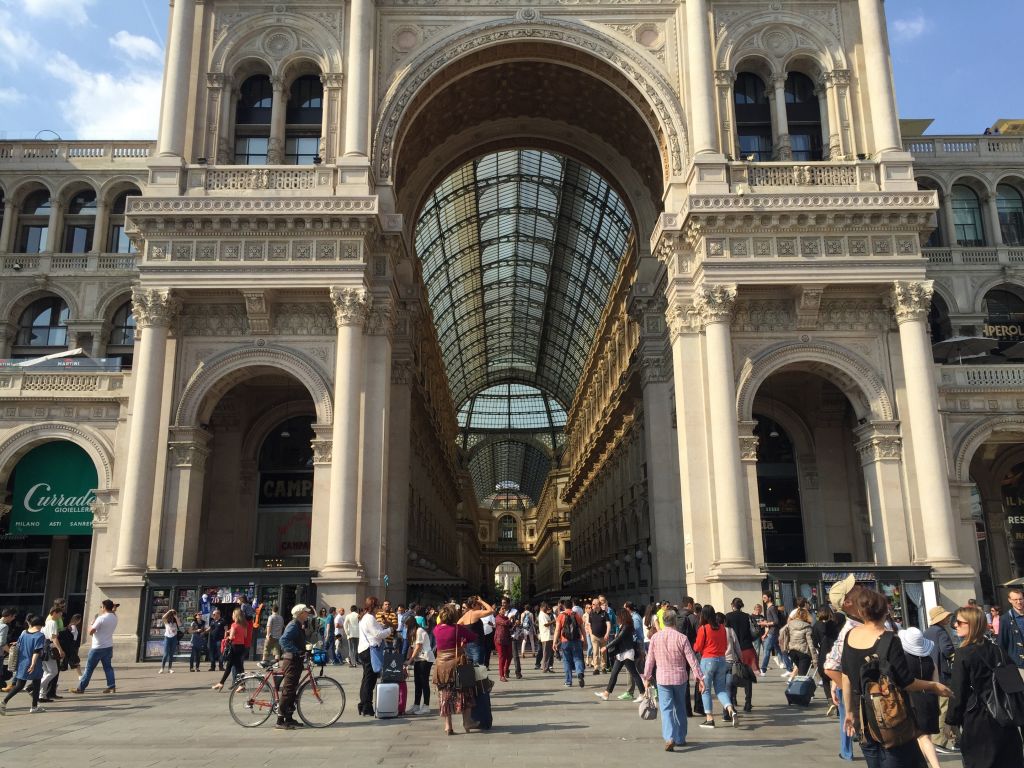 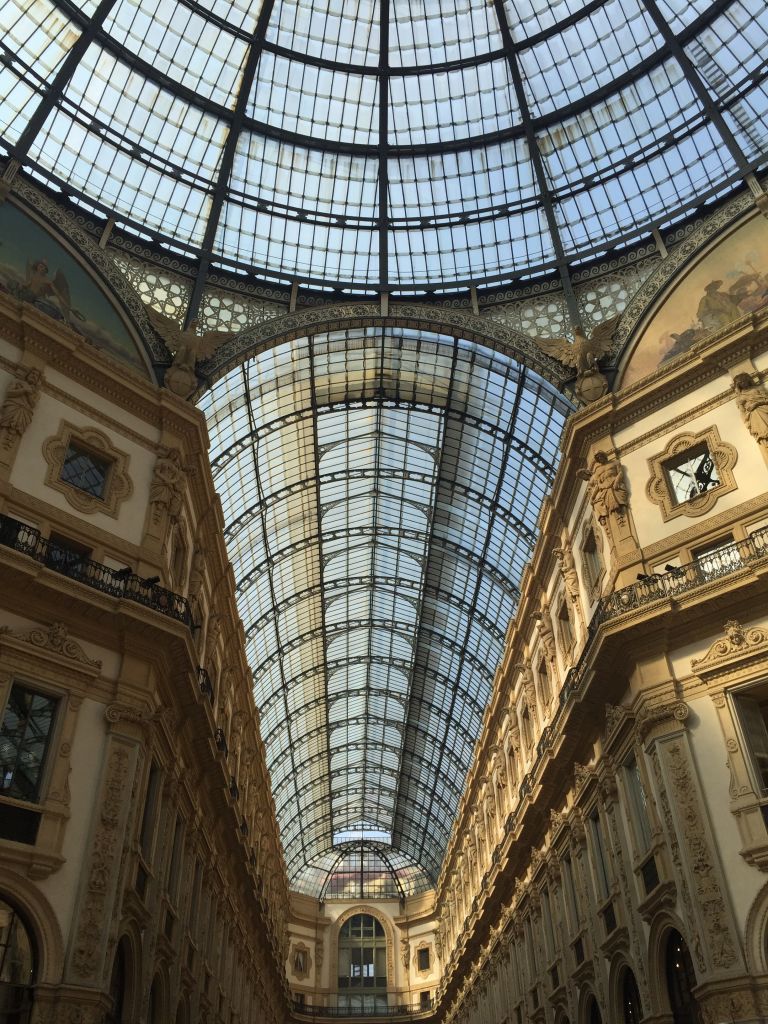 The Baglioni Hotel Carlton is superbly located in the high end fashion district. Facing on to the prestigious Via della Spiga, this hotel is a Milan institution and features original art pieces throughout. It recently had a facelift and the rooms are either Art Deco or classically styled. At the restaurant Il Baretto, you’ll find locals here dining for business or pleasure. But if you’re after a more casual affair, check out the Caffè Baglioni. 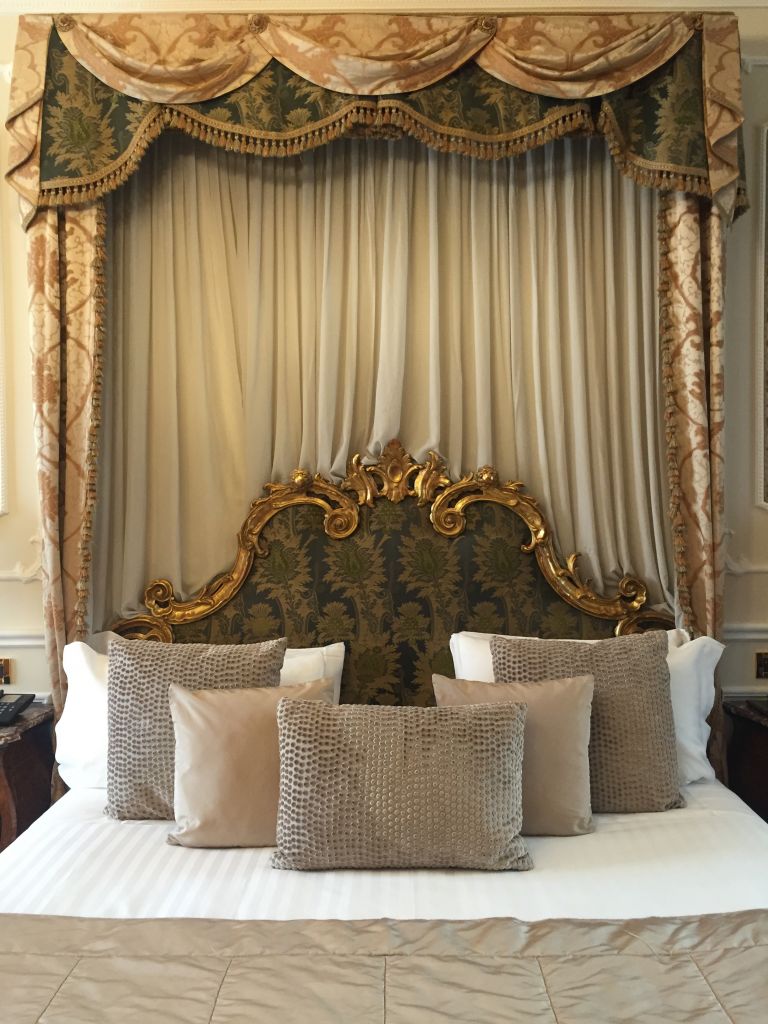