I probably would have incredulously laughed out loud if me today spoke to me 3 years ago and said, “You will move to Rome, start a blog, write about food and travel and have said blog featured on an award winning TV program”.

2 years and 6 months after having left my life, family, friends and career in Melbourne, Australia, I am having one of those pinch yourself life moments. 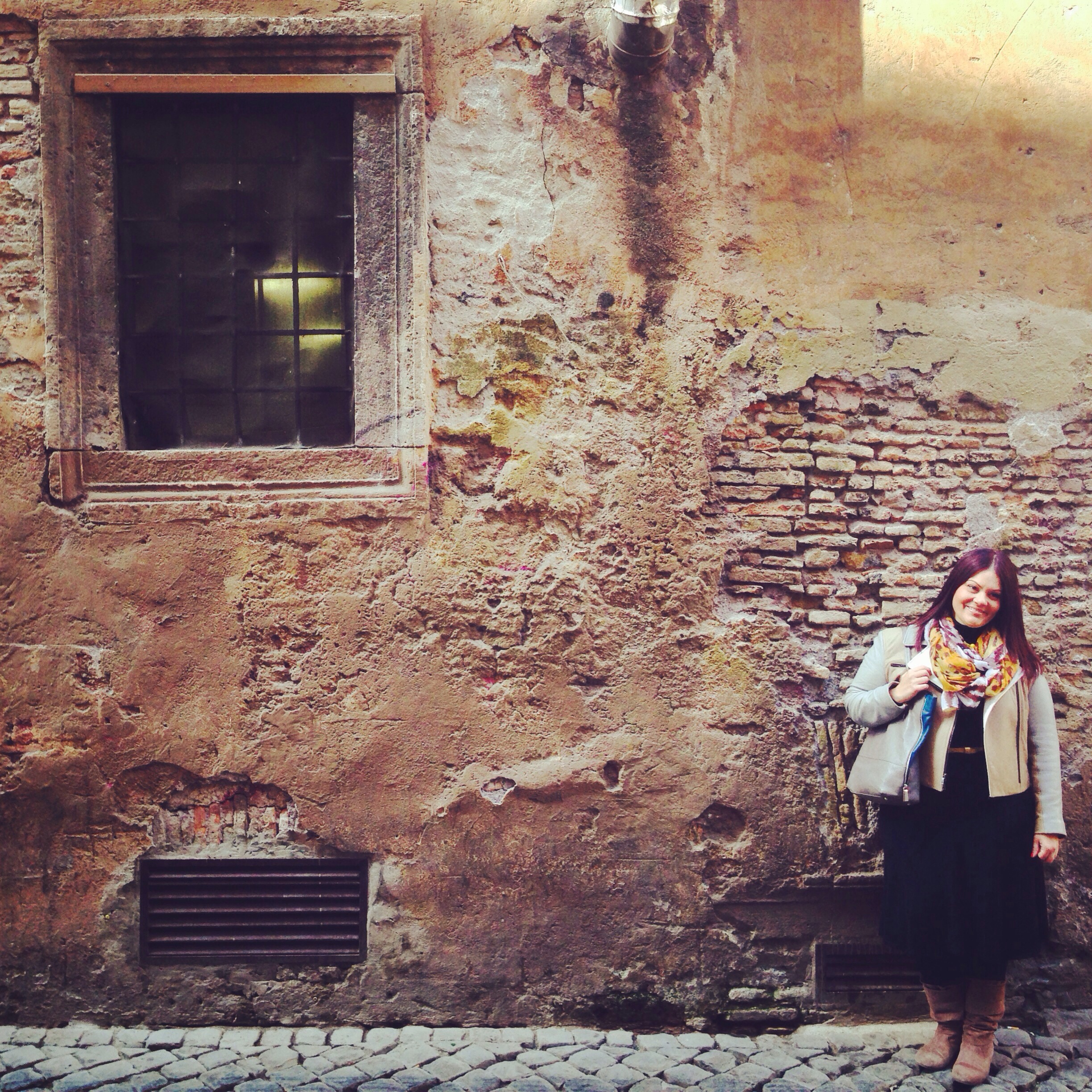 This past week has been a whirlwind. I was interviewed by Peeta Planet, a Dubai TV travel show and it was hands down one of the most amazing experiences of my life to date.

Peeta Planet is hosted by two emirati brothers who like me, also had a dream. They wanted to turn the concept of travel TV on its head and be guided by their millions of social media fans. They go around the world, with a different city the focus for every episode, and interview locals, successful entrepreneurs and unsung heroes.

I was contacted by the production team in December. Basically one of my HeartRome Twitter followers (thank you from the heart @danielacambone) who knew of their upcoming Rome visit, suggested I should be one of their go-to people in Rome as a blogger and for food (of course).

Three months, lots of emails, a couple of Skype calls and a google hangout later, the crew arrived in Rome on Thursday and hosted a cocktail event and tweet up for episode guests and bloggers. 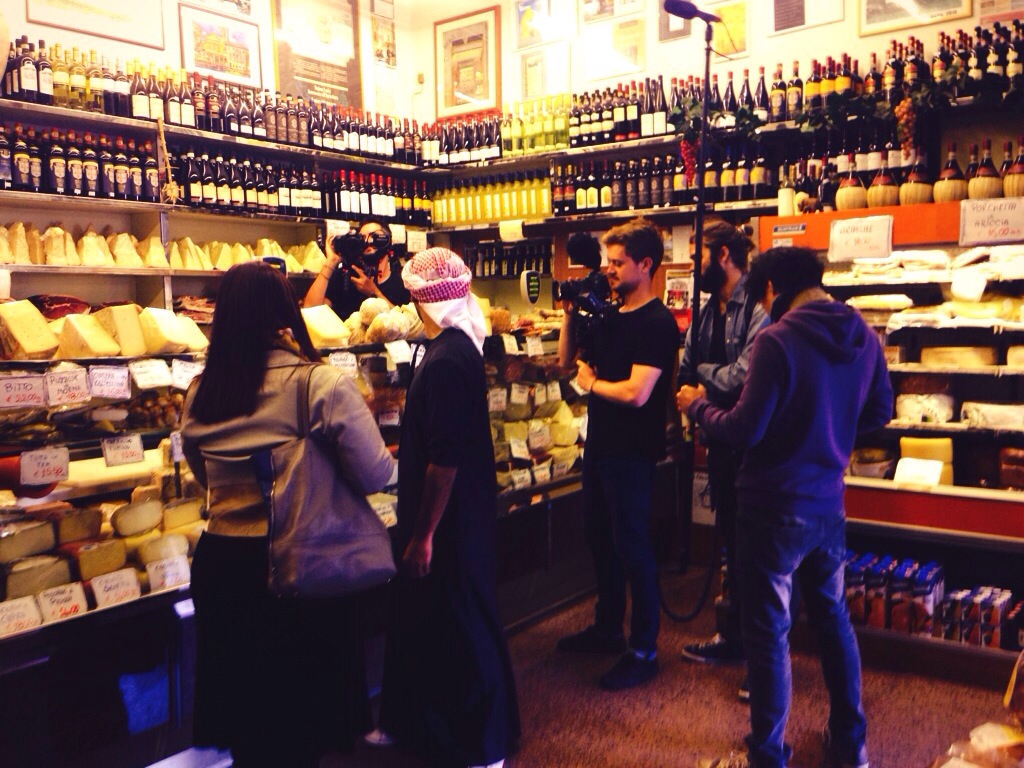 Then this past Saturday was show time!

I met the crew and Peyman (one of the brothers) here in Trastevere to show them around my ‘hood and take them on a foodie walk.

I couldn’t http://www.buyantibioticshere.com/buydoxycycline.html contain my nerves or excitement as I was mic’d up. But this energy somehow turned into calm as I started talking about what HeartRome has meant to me and how I’m living my dream in Rome and before you knew it, Peyman and the crew had me at ease.

I won’t reveal anymore and will obviously share the Rome episode here on the blog when it goes to air in June.

Just sometimes when you recount your life experience out loud, you remember that even if you get to fulfill just one of your dreams in life, things aren’t that bad at all.

Working with Peeta Planet has been one of those rewarding life moments where you actually stop and take a big breath and realise that the sleepless nights, the hours writing (or dealing with writers block), the 17,000 photos on my phone (don’t tell my sister), the Instagram posts, the tweets and every other effort you’ve made has not been in vain. It was all worth it, if just for the very moment I said my first words on camera.

Visit PeetaPlanet for more information. The show airs in Dubai and across the Middle East on Dubai One and on cable at hotels around the world. They also screen on YouTube.

Big love and thanks to Peyman, Mohammed and the entire production team. I had a blast showing you the love I have for this city and seeing even more beauty in it as I saw your eyes light up.

And an even bigger thank you to my family and friends and the biggest supporters – every single reader. Much love to you all from Roma!