Have you ever done something crazy? Like really crazy?

This is the story of an Australian girl in Rome and an English girl in Amsterdam who meet in Copenhagen to make their foodie dreams come true.

When I met Vicky Hampton – the brainchild behind the incredible foodie site Amsterdam Foodie – a few years ago, I just knew good things would happen to me.

And by good things I mean I ate at Noma a few weeks ago – before its current two Michelin star premises, shut its doors forever.

The restaurant in February 2017 will move to a new urban farm type location to cater for their avant guard vision of fermenting, growing and doing whatever else they do to food that has inspired dining establishments around the world for the last decade.

So Vicky contacted me a few weeks ago and opened with, “You’re one of the only people I know who is crazy enough to even consider this.”

‘This’ was a proposal from a complete stranger to dine with them at Noma on 2 November. Basically this guy had a booking for 8 but for various reasons, 6 guests had dropped off. And at the risk of losing the reservation, decided to campaign to fill the spots.

And so my sister and I said, “F@*K it! Let’s do it!” and off to Copenhagen we went to dine at one of the best restaurants in the world with Vicki and 5 strangers (who turned out to be all quite lovely!) 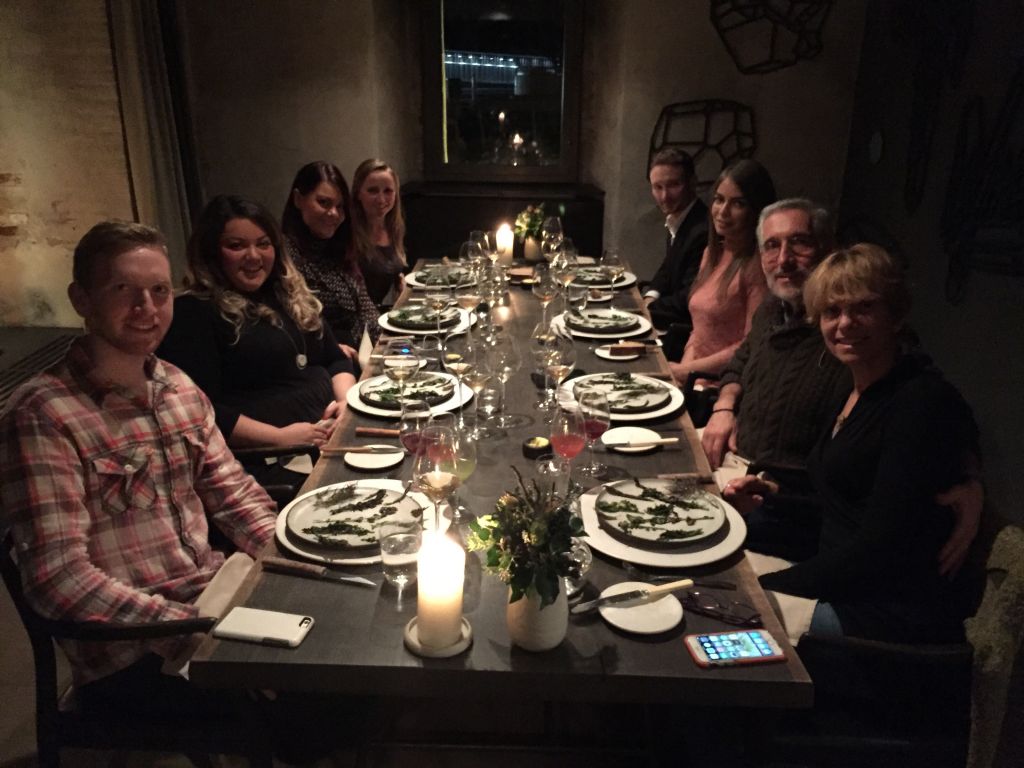 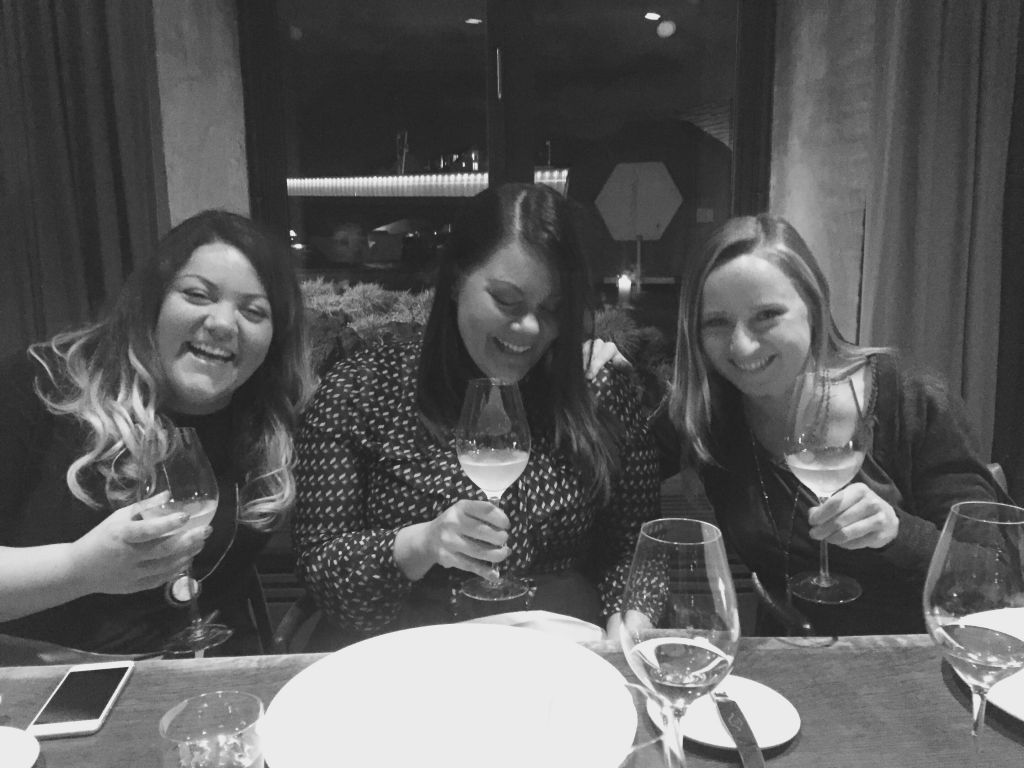 The dinner was everything we expected. Impeccable service by a team of informed, passionate and friendly staff (a few cute Australians too, I might add) and a menu that read like a seasonal Danish flora and fauna slash Scandinavian eco system map – what Noma prides itself on. Hell, we even ate ants! If I’ve learnt one thing from my food travels this year, it’s that Noma and the broader principles of new Nordic cuisine are ever present in restaurants around the world; they have influenced the landscape like no other.

Here’s what we ate:

Apple of the season 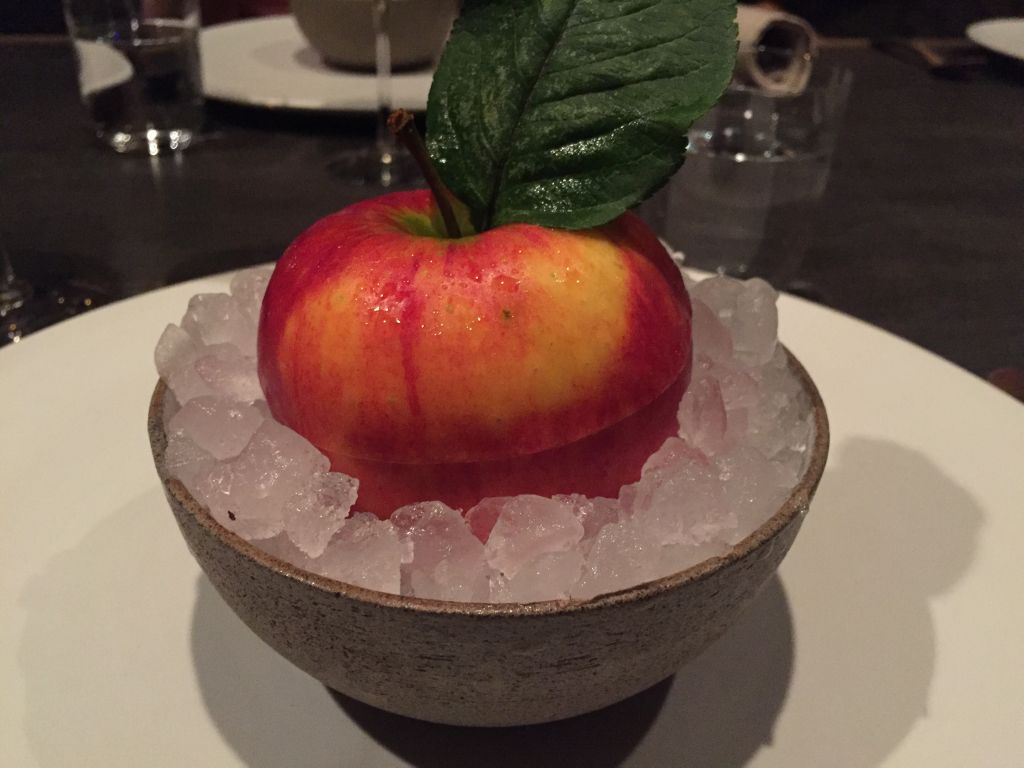 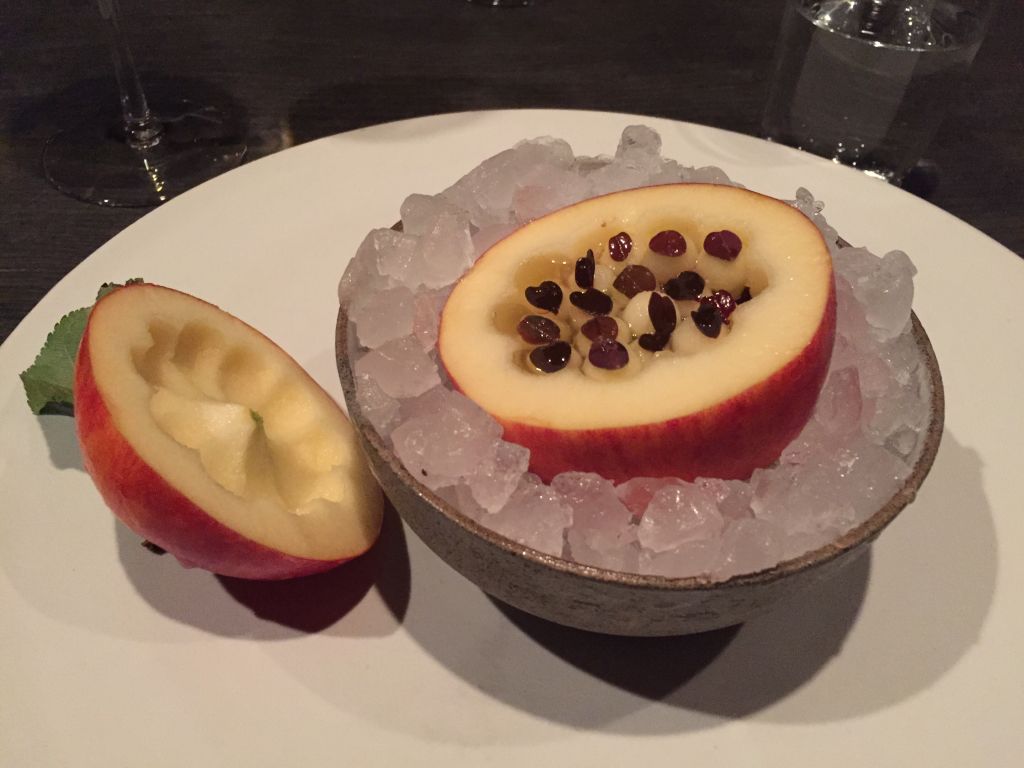 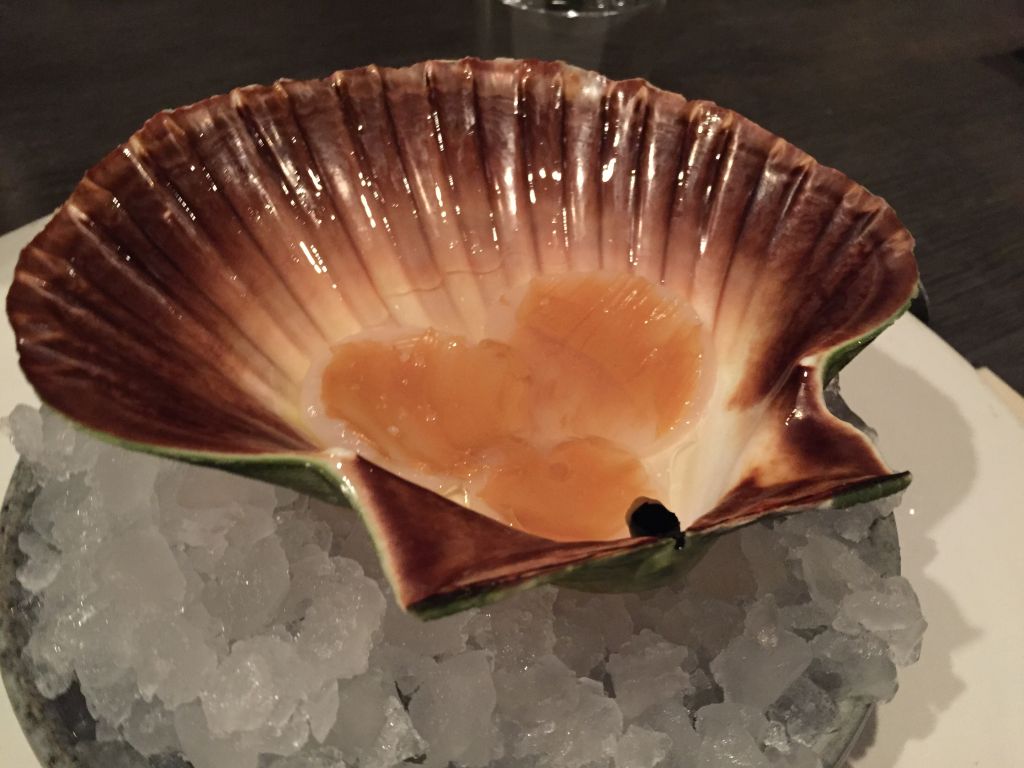 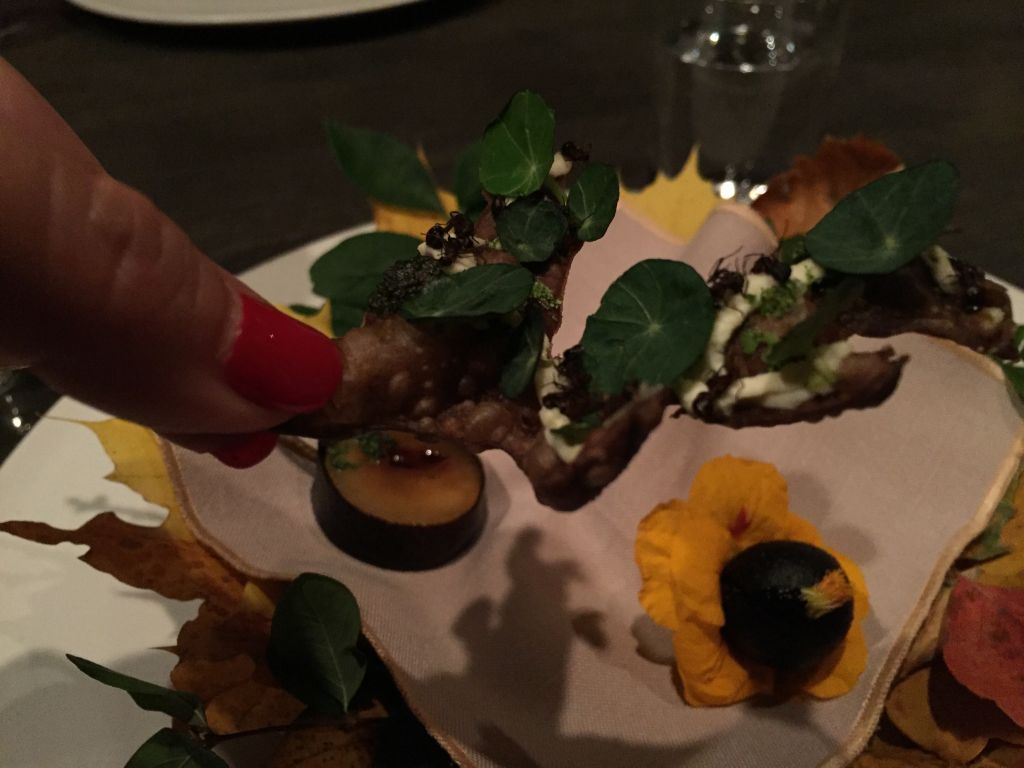 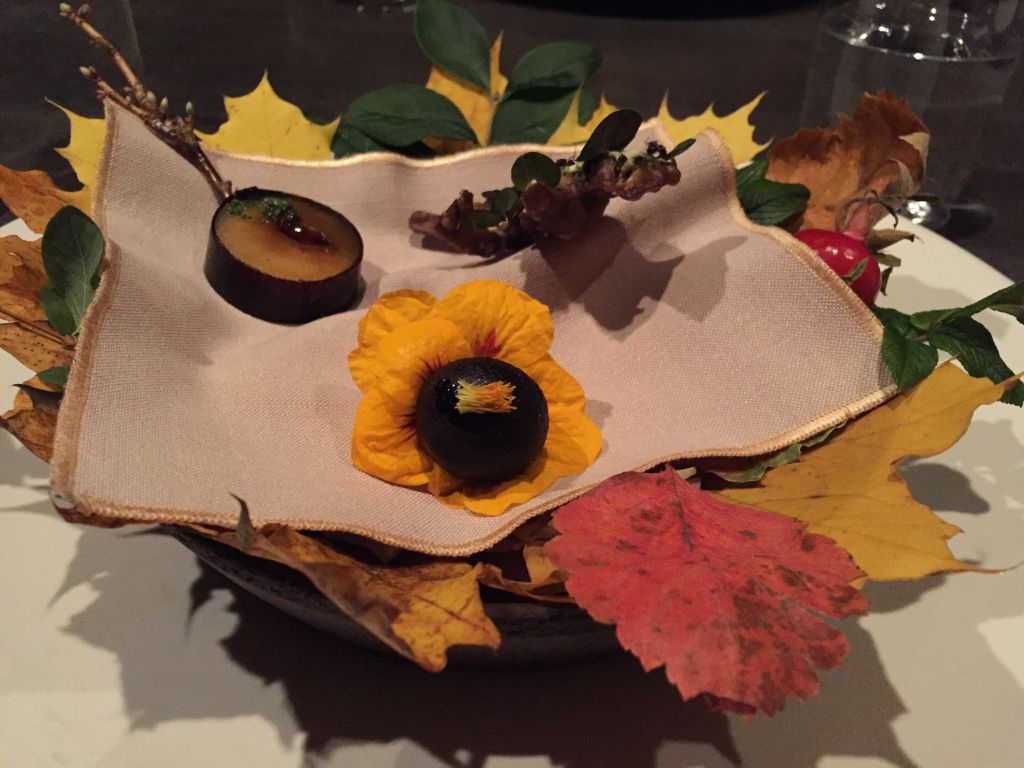 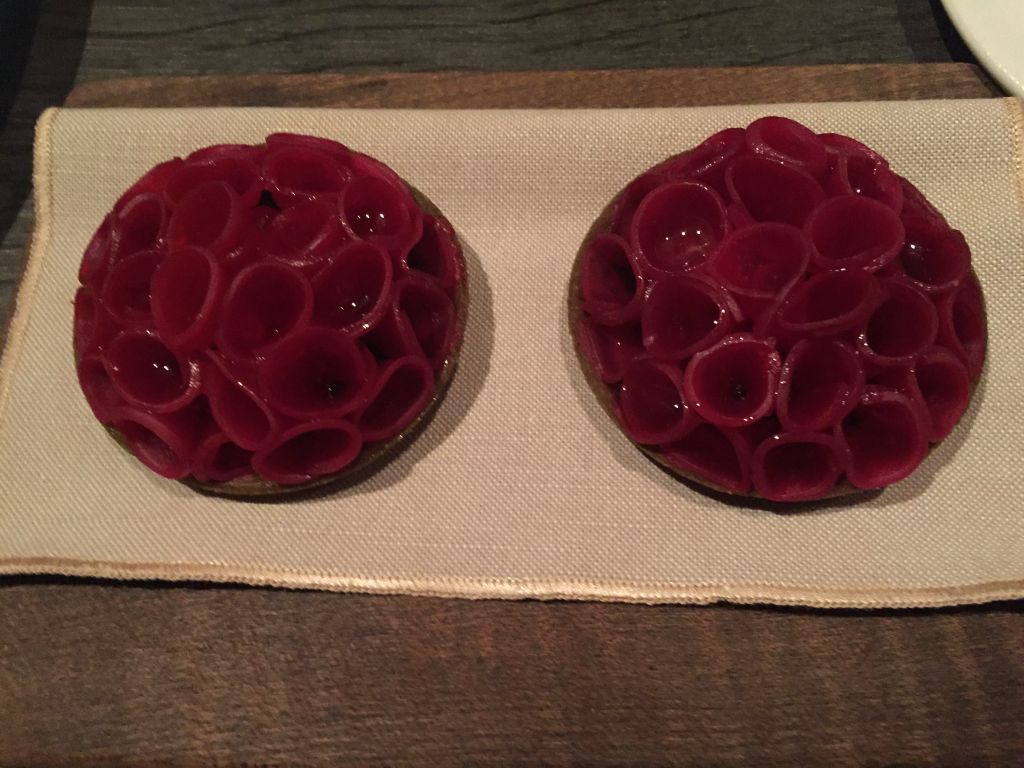 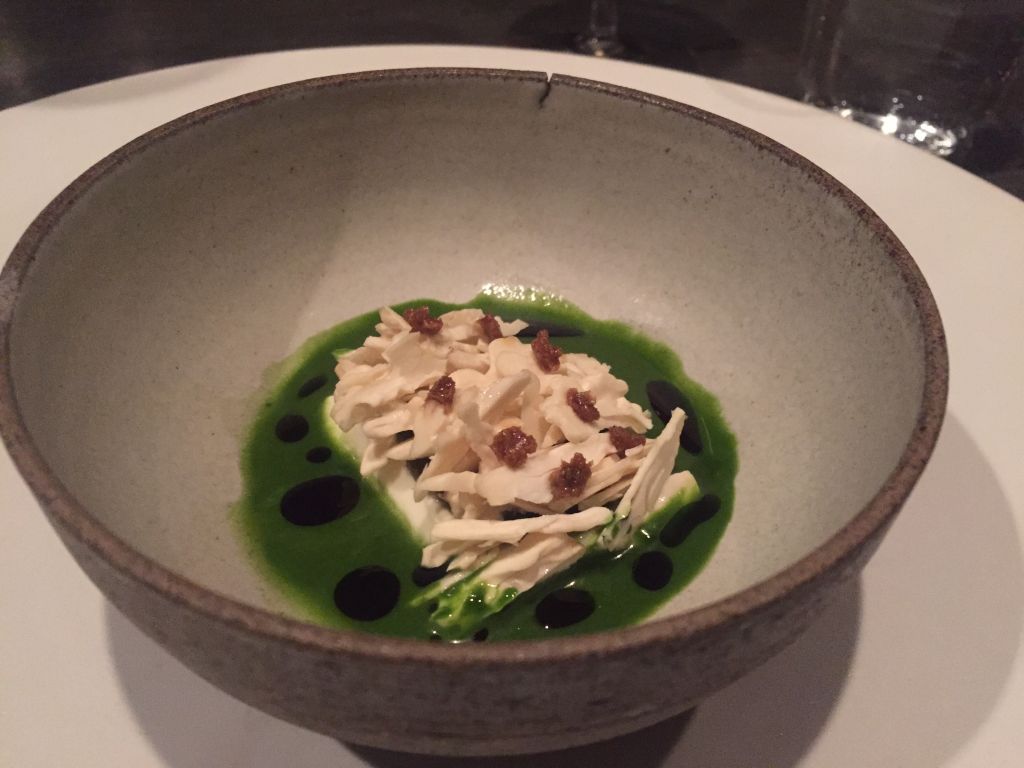 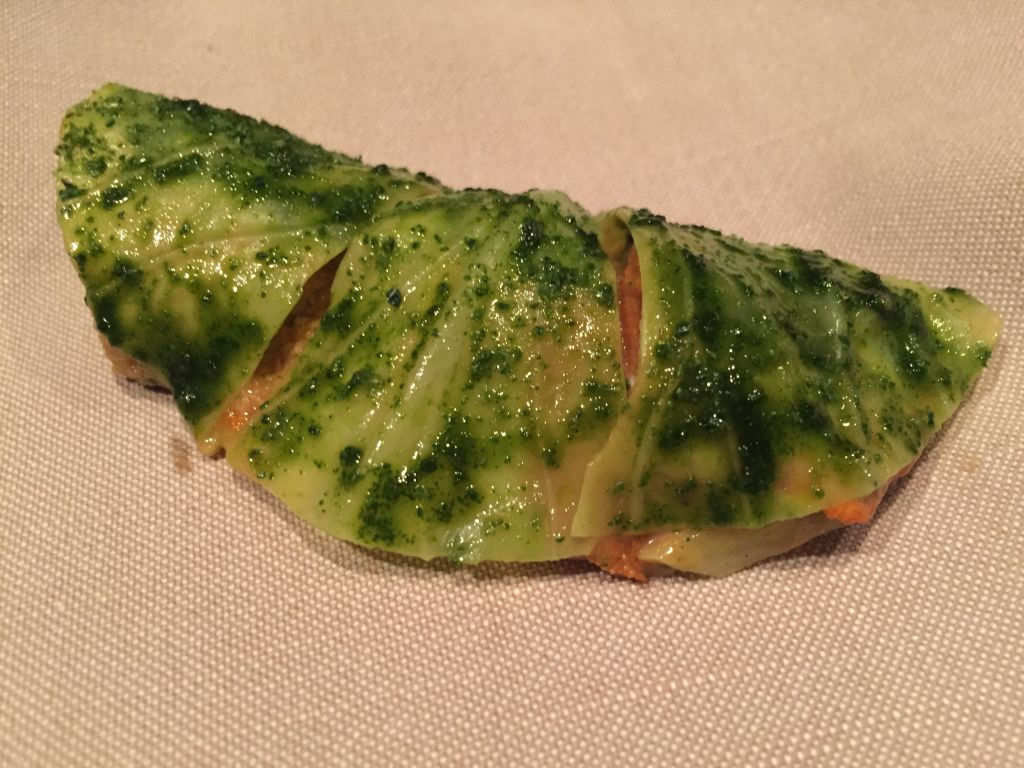 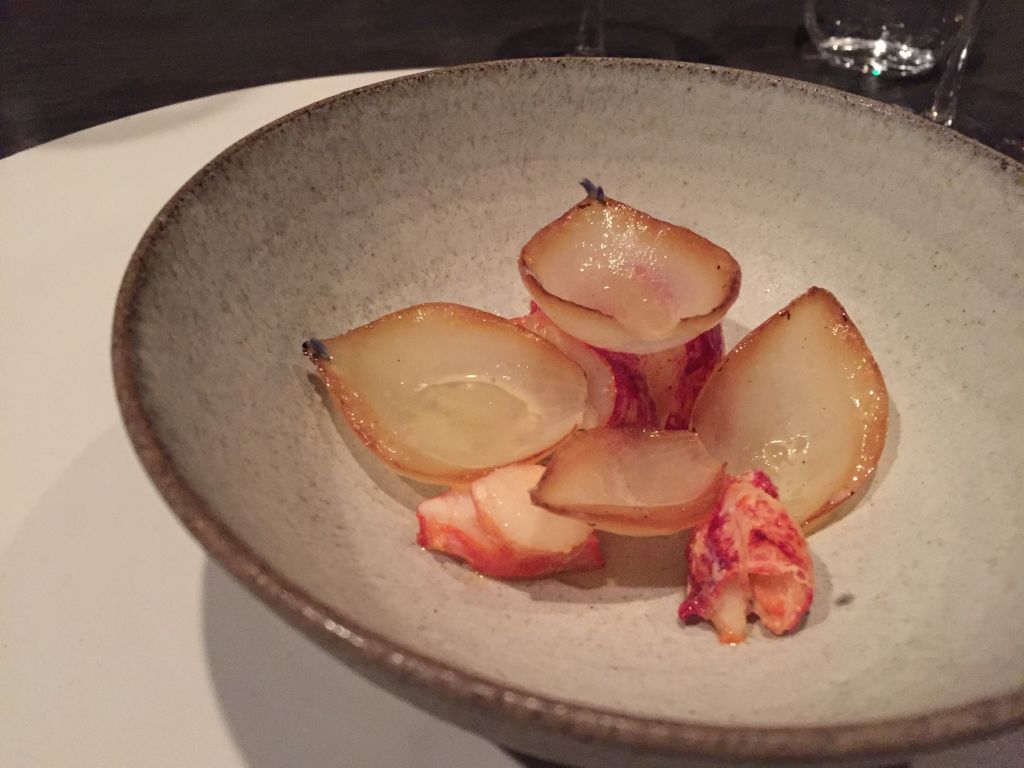 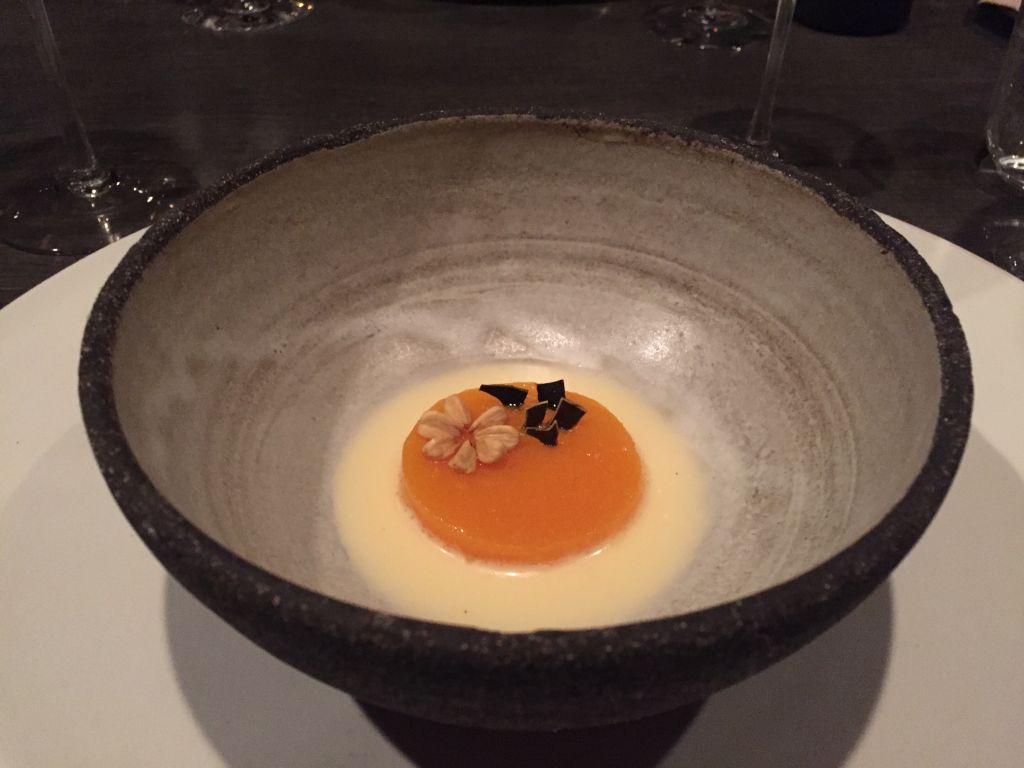 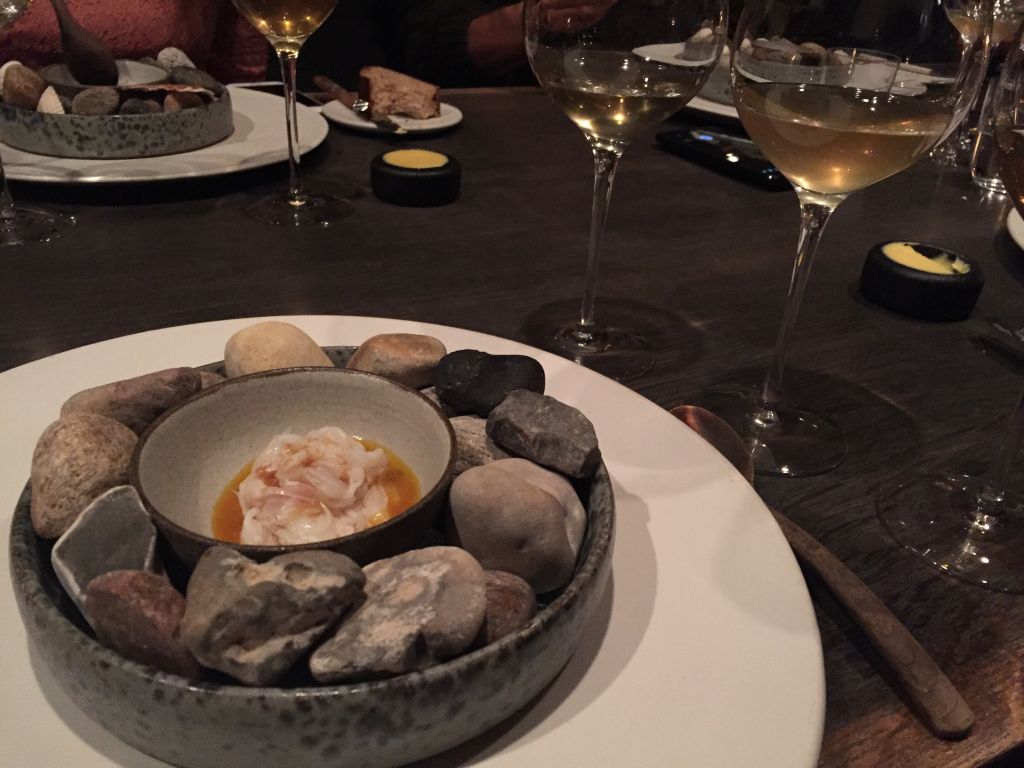 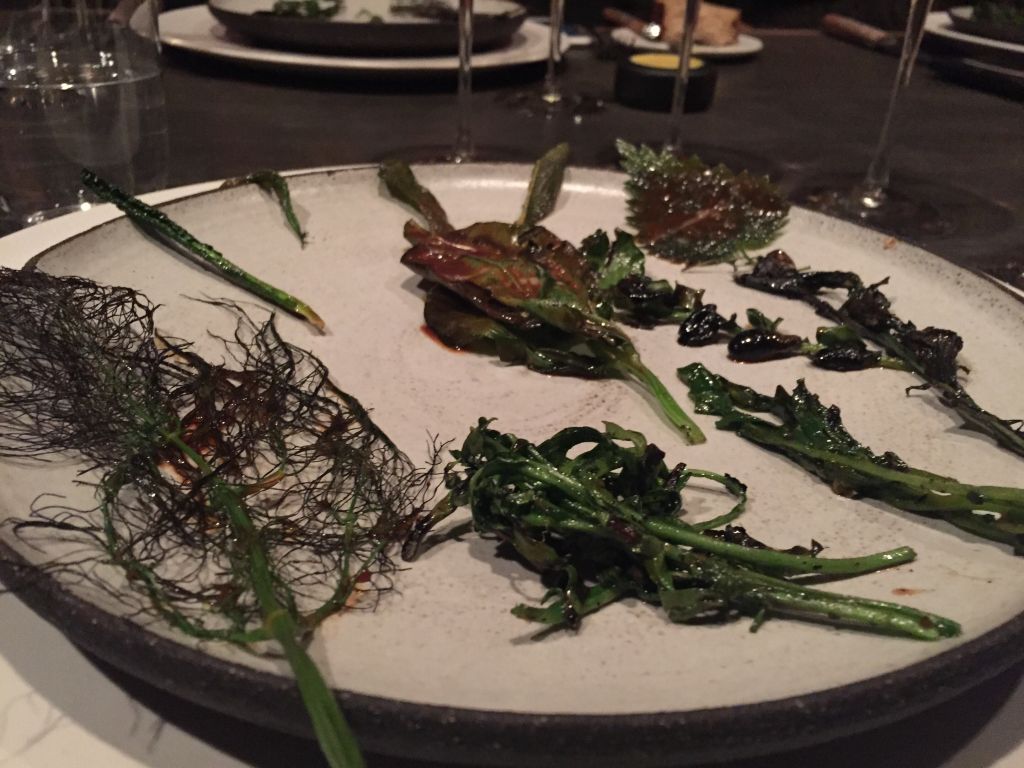 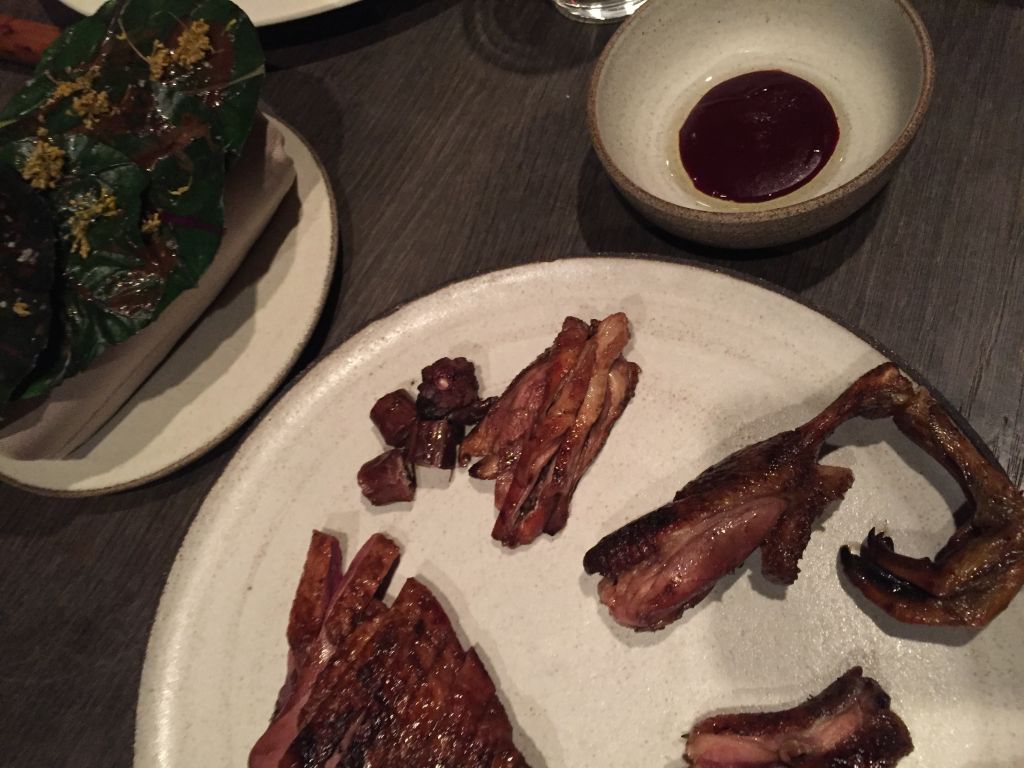 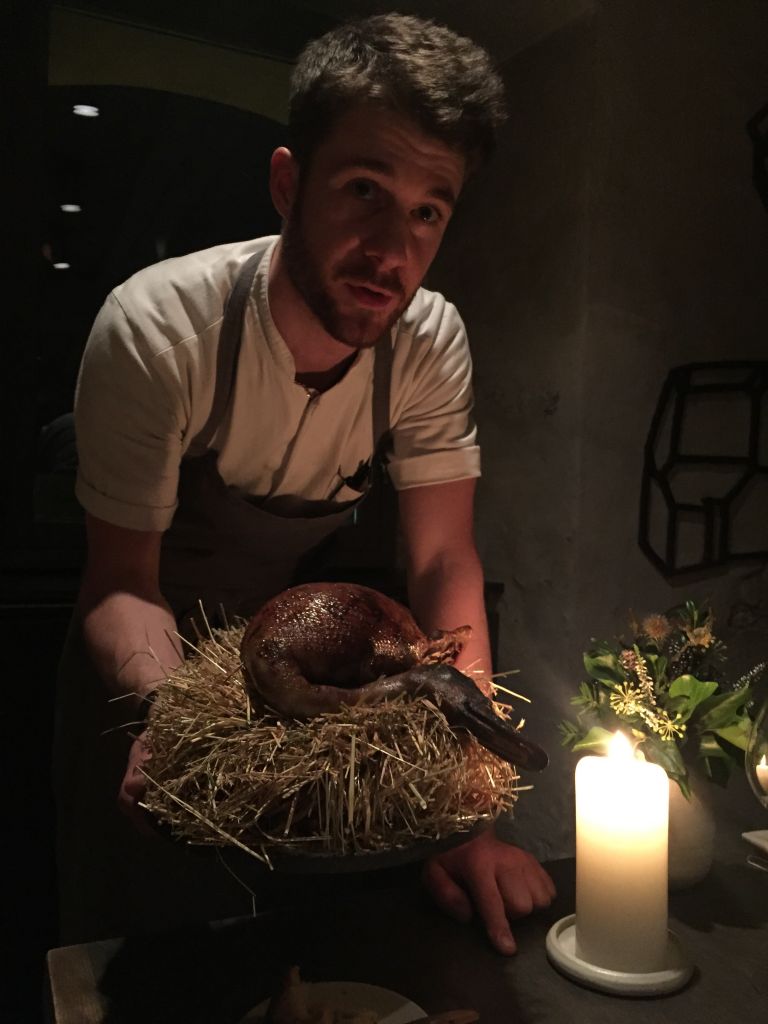 Dessert of potatoes and plums 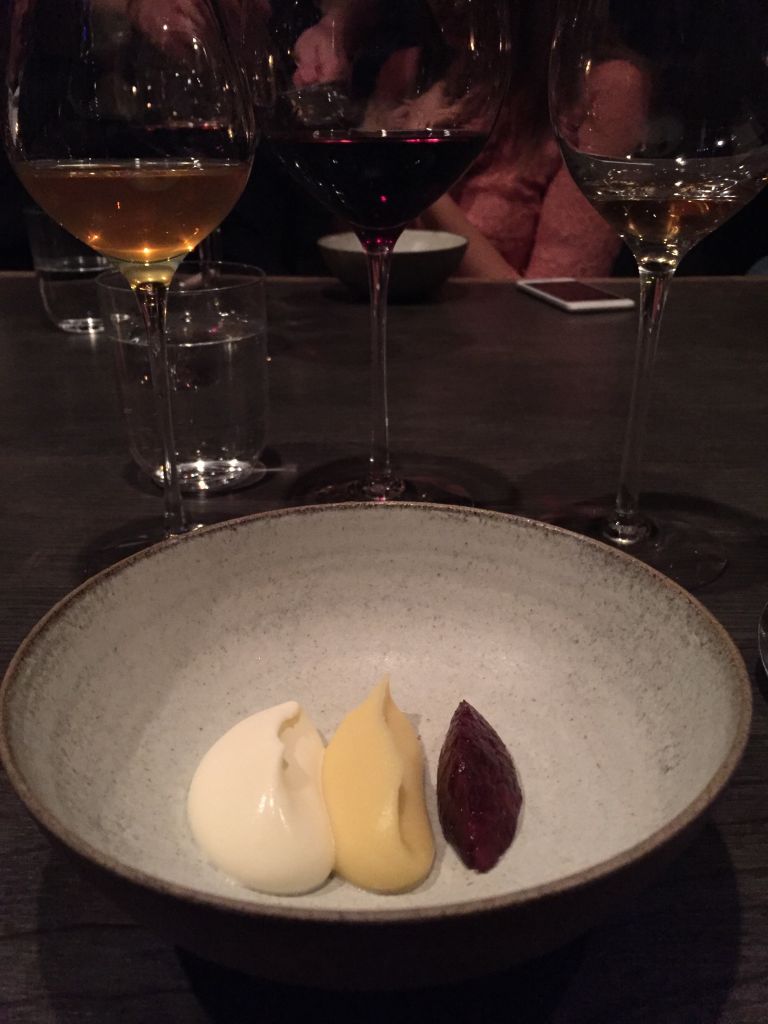 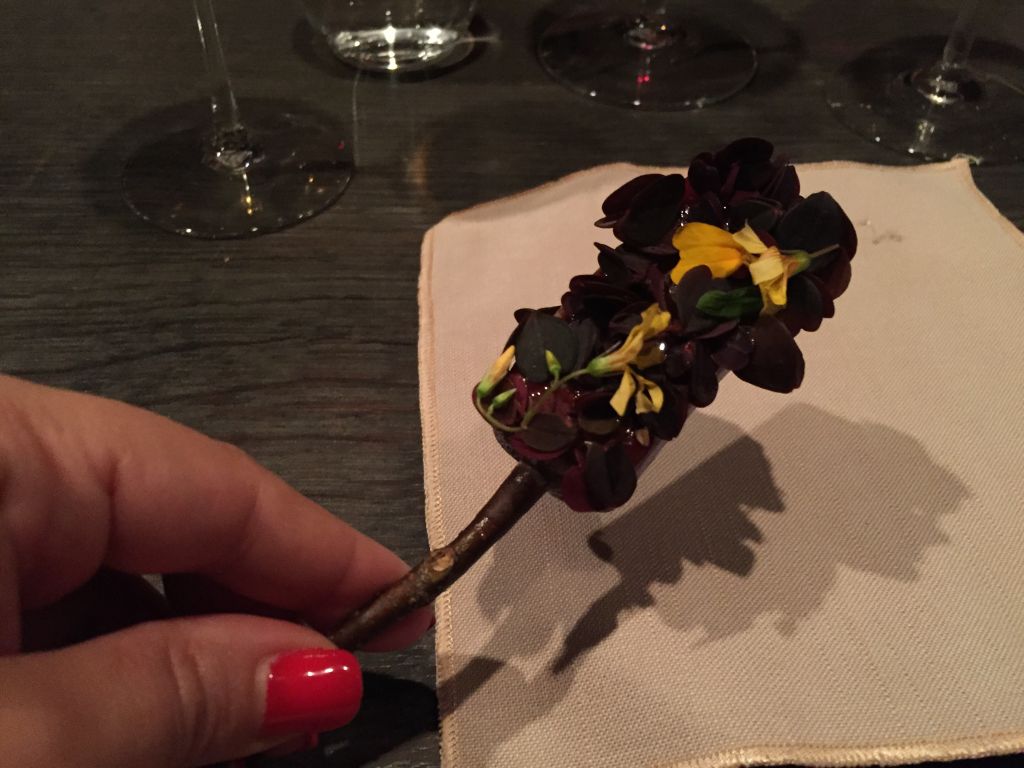 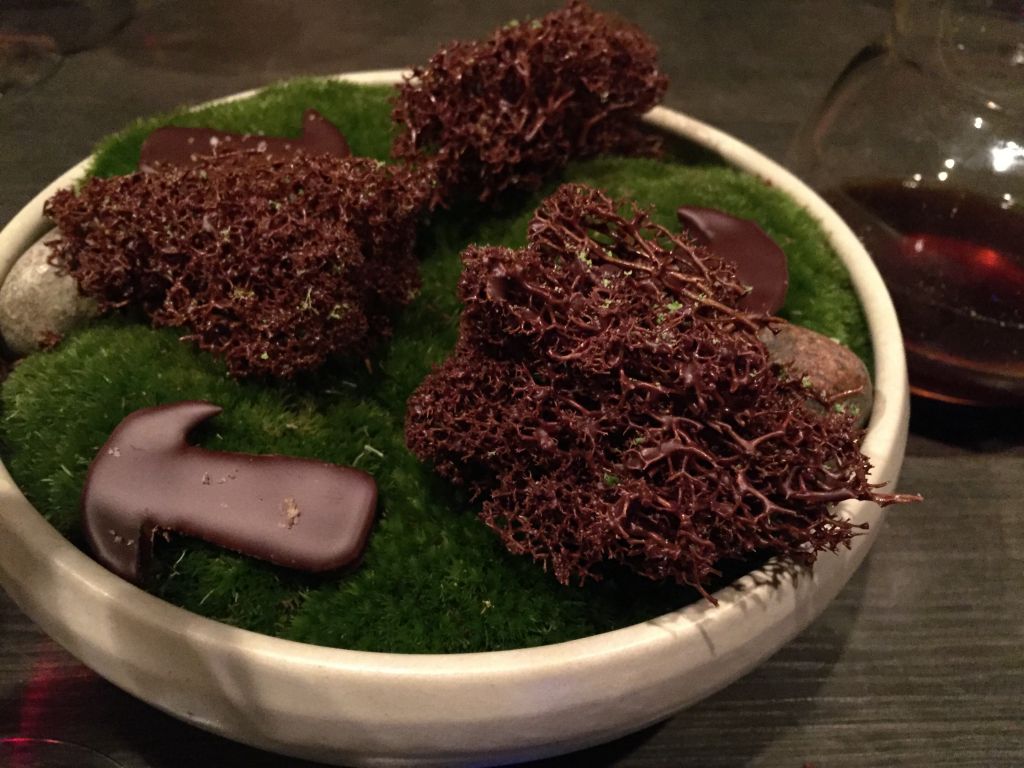 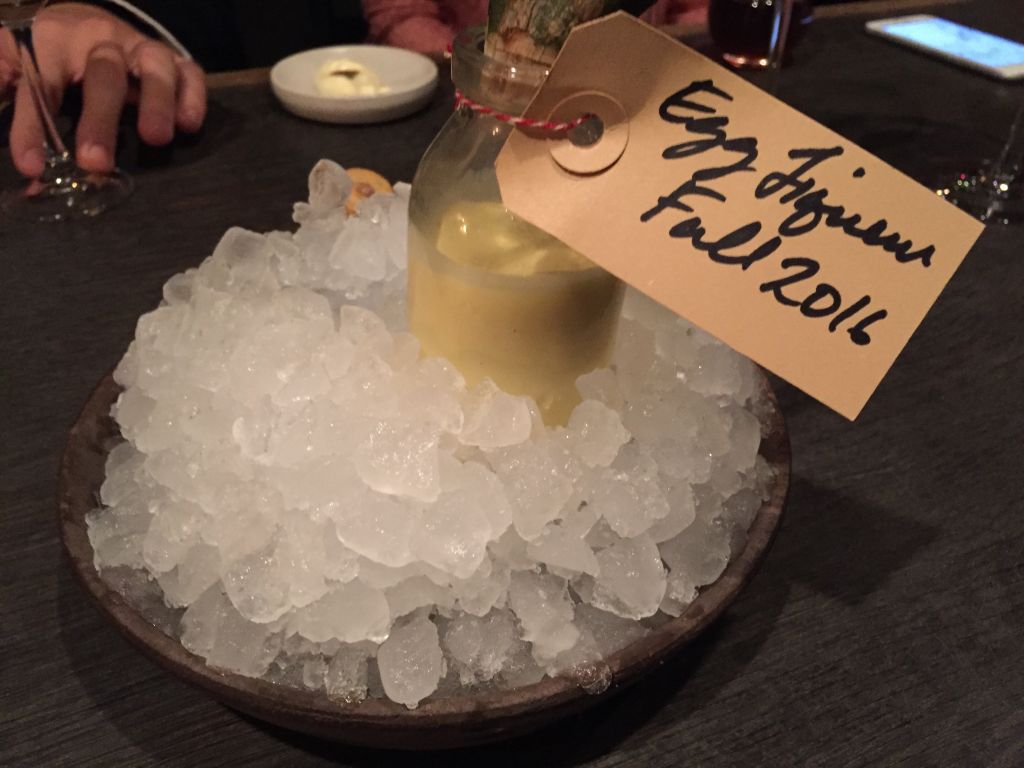 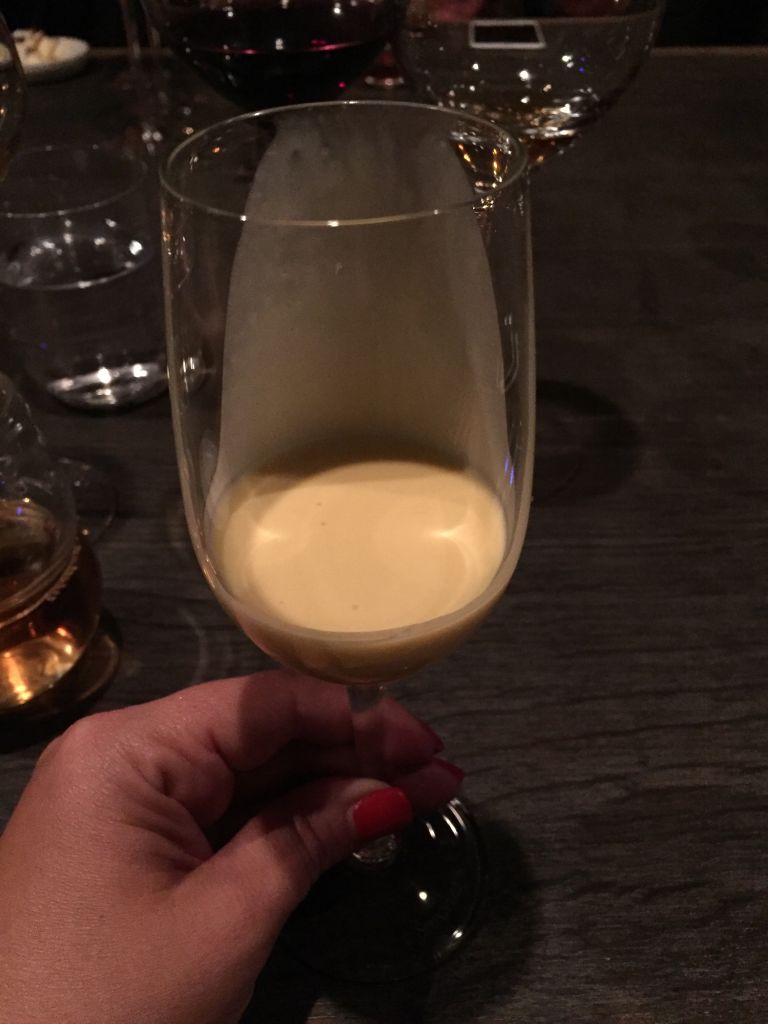 Another standout moment of the evening came after all the food and wine courses. We had our very own tour of the kitchen and premises. To basically see, how the restaurant has evolved and where all the magic happens. 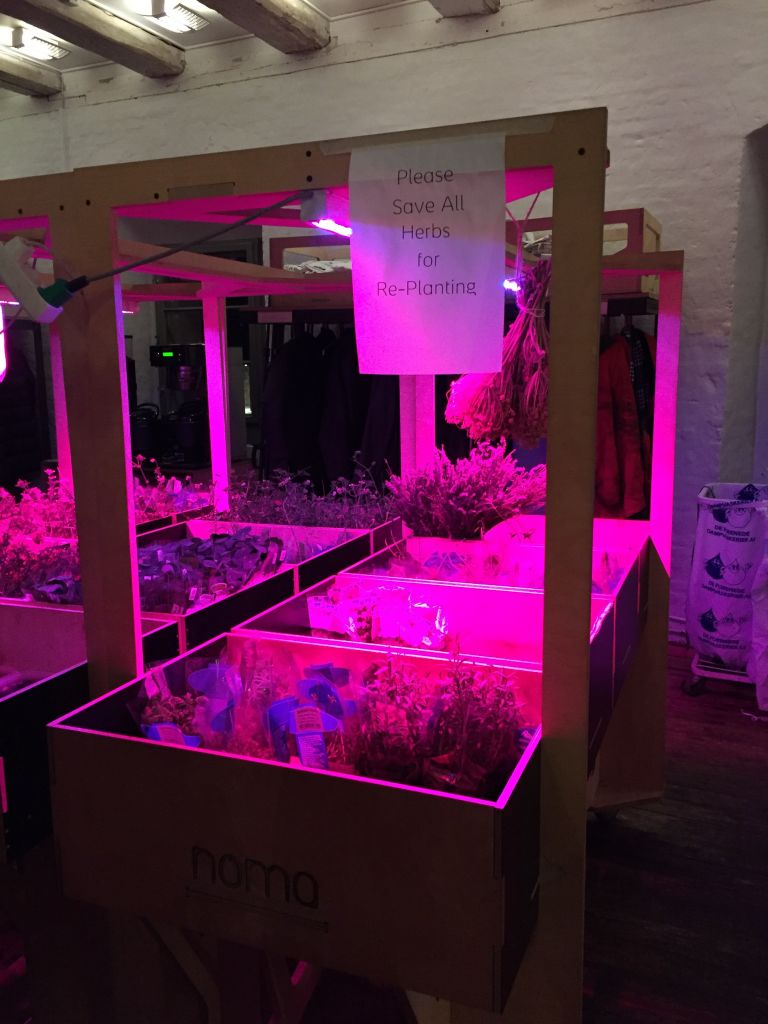 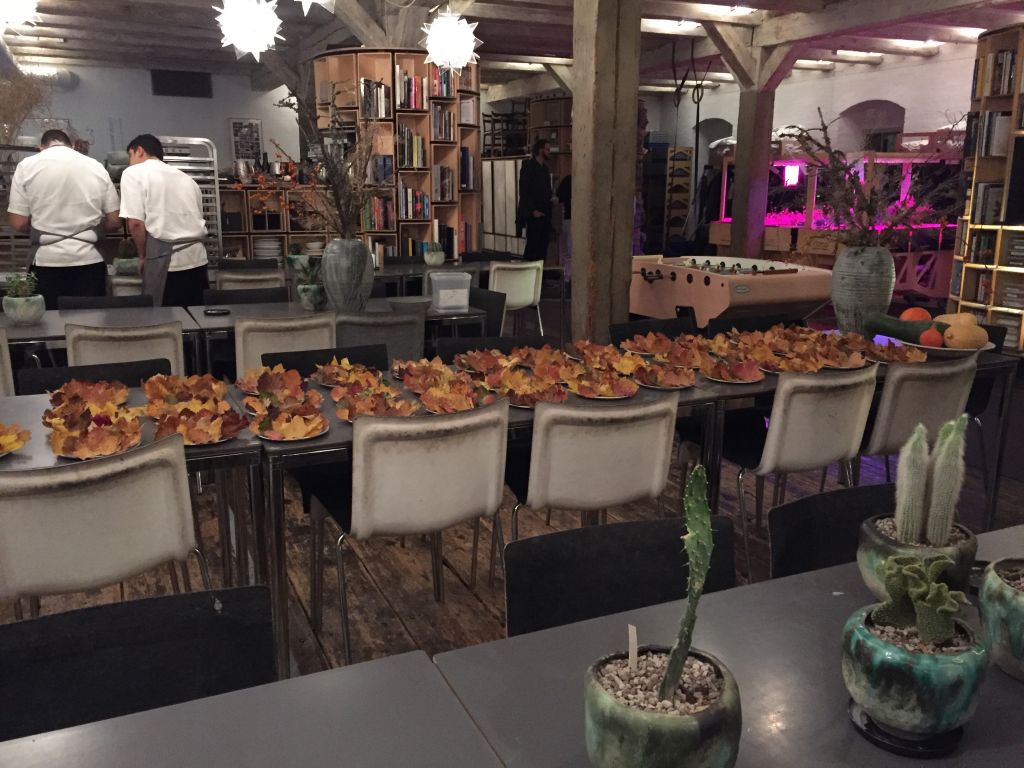 On reflection, I know not everyone gets or can even consider opportunities like this. But every now and then – and it doesn’t have to be flying across Europe for 18 hours just for a dinner – do something you wouldn’t ordinarily do. If I believe in something with all my heart, it’s that we only have one life and mistakes don’t exist, only regrets.