Skip to content
To say I had some unforgettable dining experiences in 2015 would be an understatement. I work in food tourism, I blog about food and travel and eat for a living. I was also given the honour this year of reviewing around 40+ Rome restaurants (in less than 40 days) for a world renowned travel guide (due to be published in May 2016 and more to be announced in due course).
This year, I lunched, brunched, attended food and wine festivals, been hosted by Michelin star chefs, hunted for white truffles in Alba, drank DOCG wine in the hills of Lazio, took another short cooking course, cooked some local classics with a Roman Nonna, was invited backstage into the kitchens of award winning restaurants, dined at some of the best restaurants in the world,  and eaten on the streets too.

For me, it’s been another mouthwatering, very filling year of new tastes, experiences and food – glorious food. It’s been very difficult to filter and select but here are 25 HeartRome dining highlights for 2015.

As I look back on my 2015, I’d like to take this opportunity to say thank you again for reading and following me on social media. It truly means the world. I wish you all a happy and safe new year – may 2016 be filled with joy, laughter and all the things you desire.

For: some of the best Australian produce – Attica is renowned as one of Melbourne’s best restaurants. 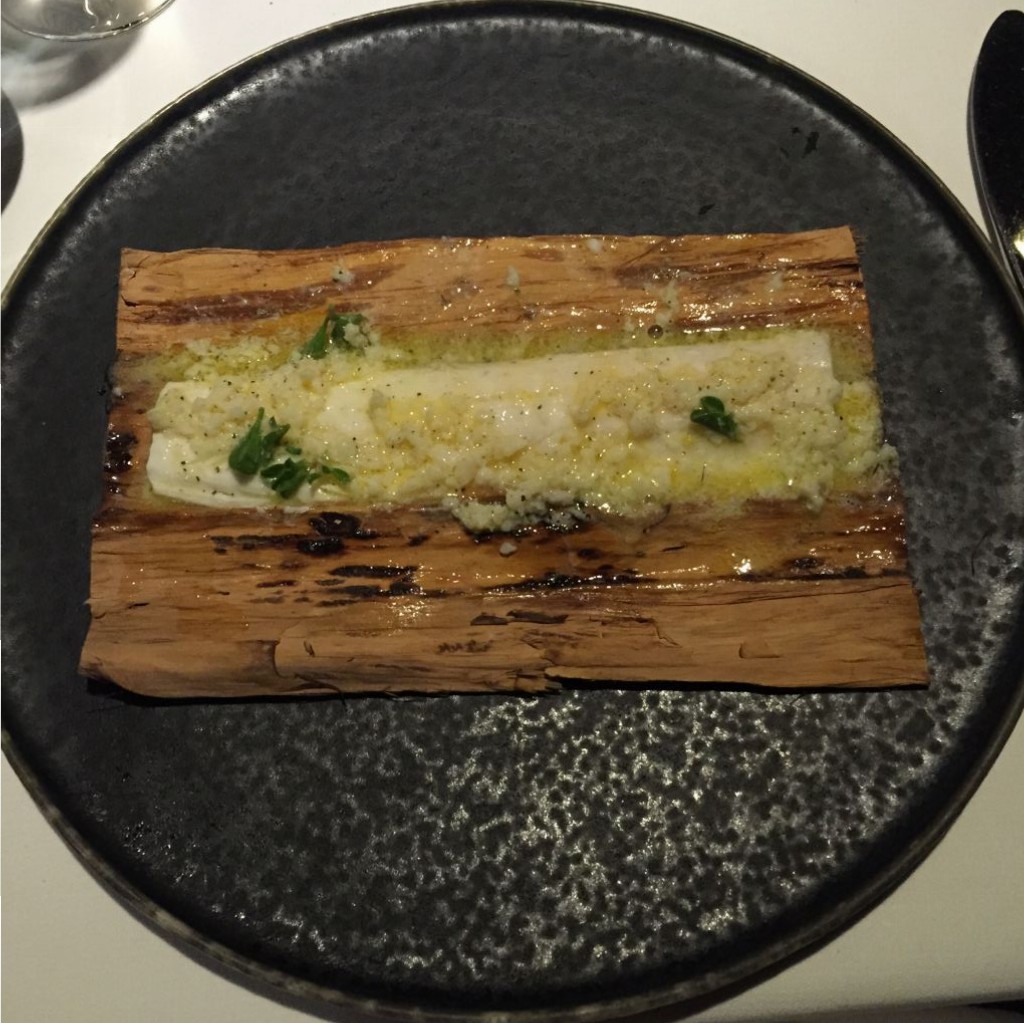 http://www.attica.com.au
Ristorante Consorzio (Turin)
For: Piemontese wine and cuisine that doesn’t disappoint in a homely setting. 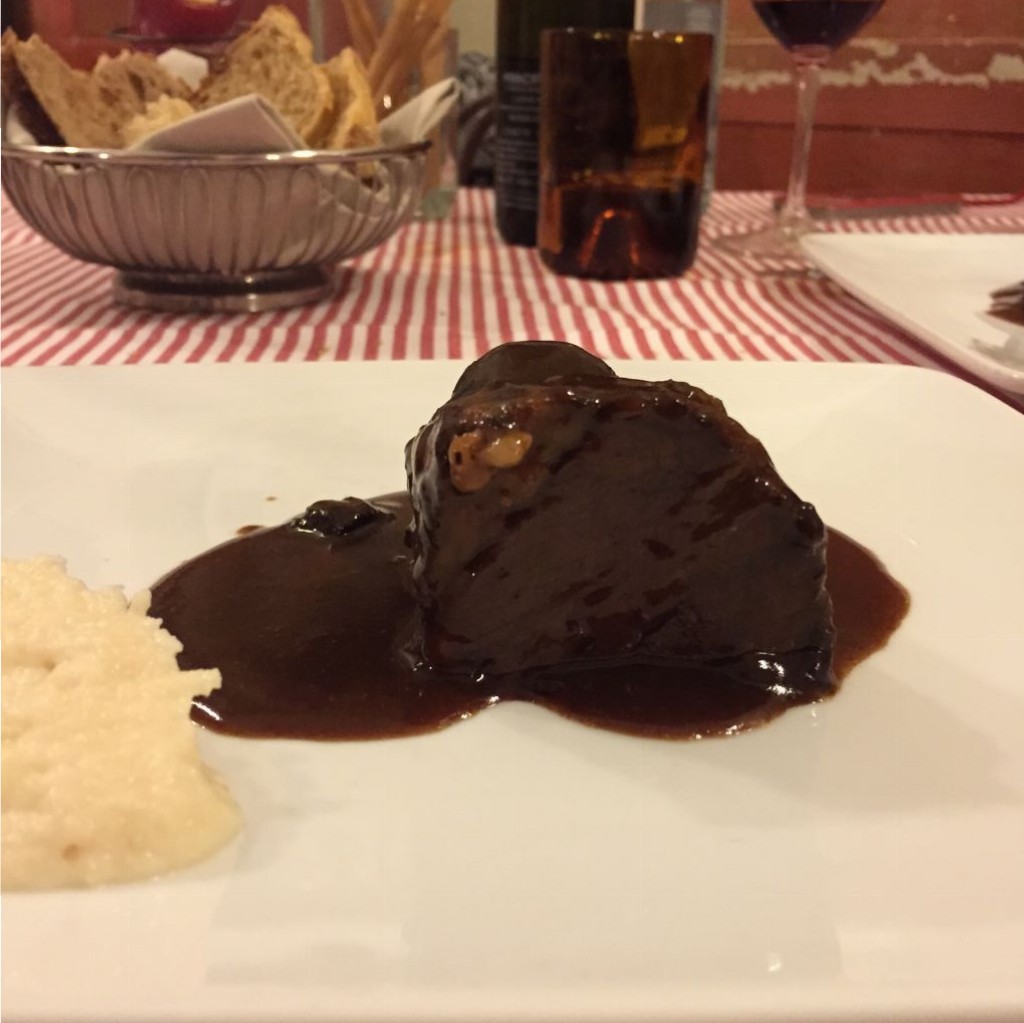 http://ristoranteconsorzio.com/home_en.html
Mazzo (Roma)
For: a taste of what some of Rome’s young chefs have to offer in the most intimate setting: one table only here! 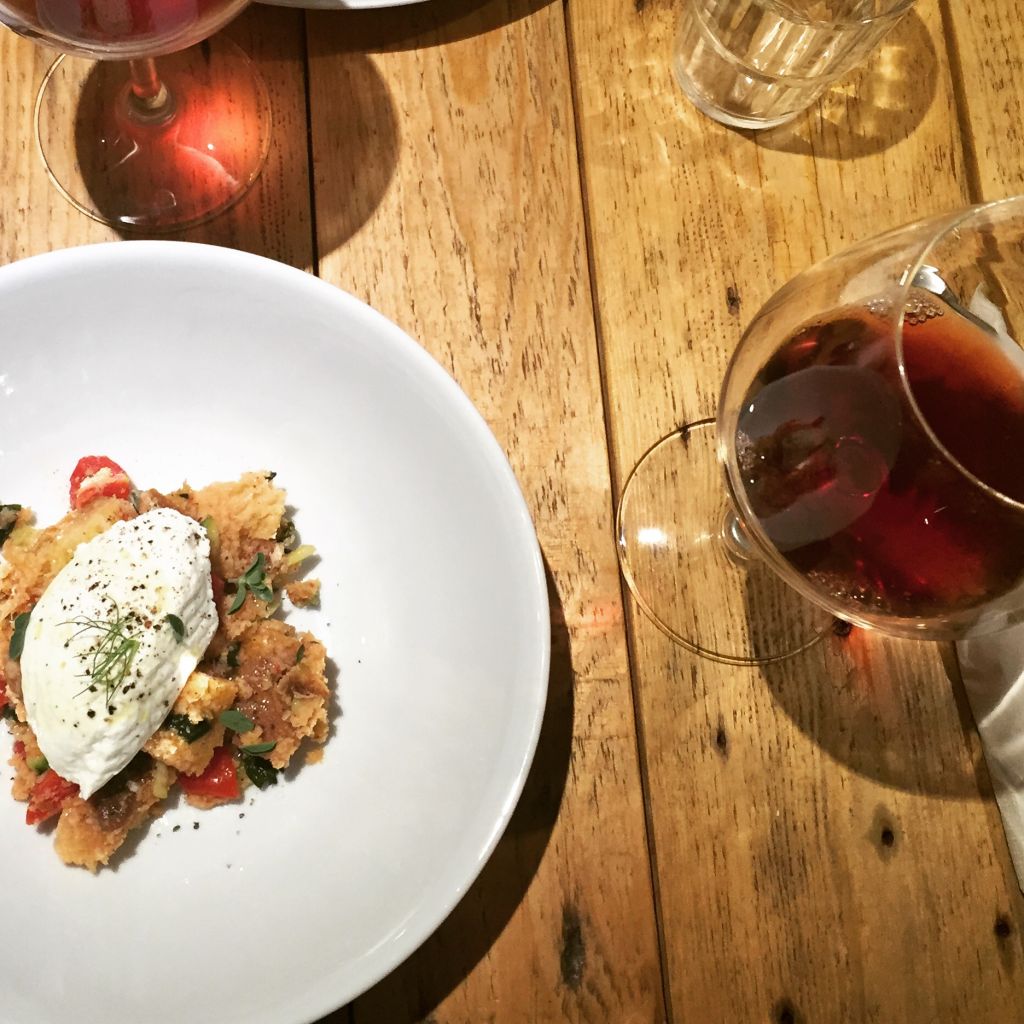 http://www.thefooders.it/mazzo/
Del Posto (New York)
For: a delectable experience in one of Mario Batali’s best. The Del Posto degustation will blow your mind. 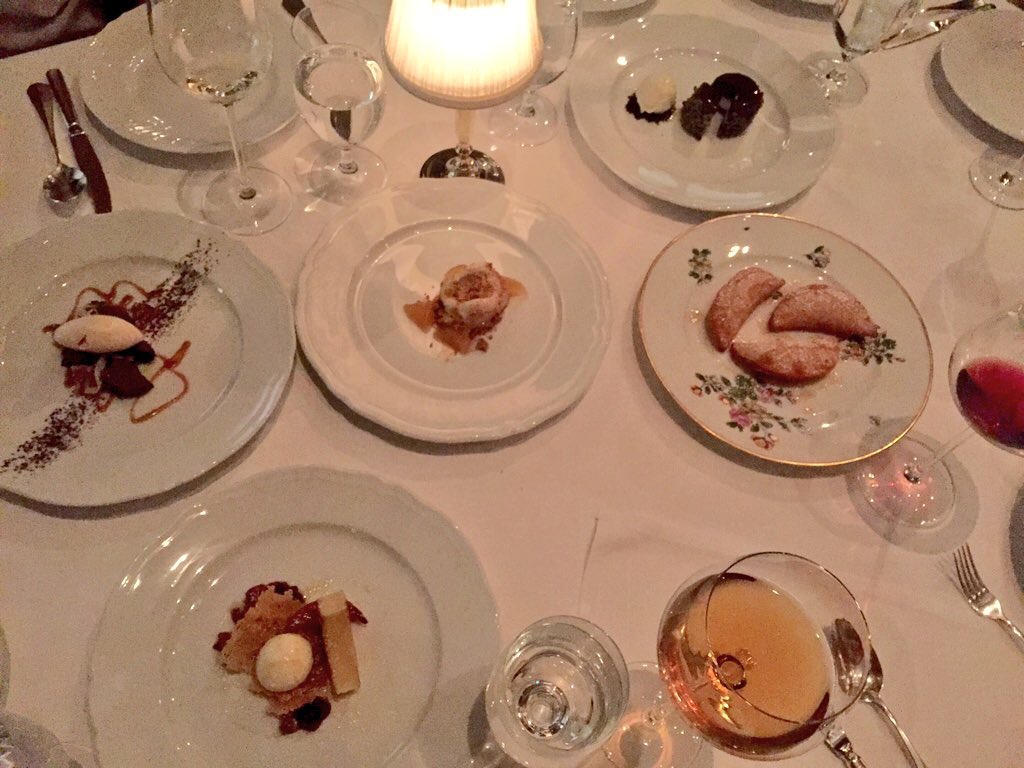 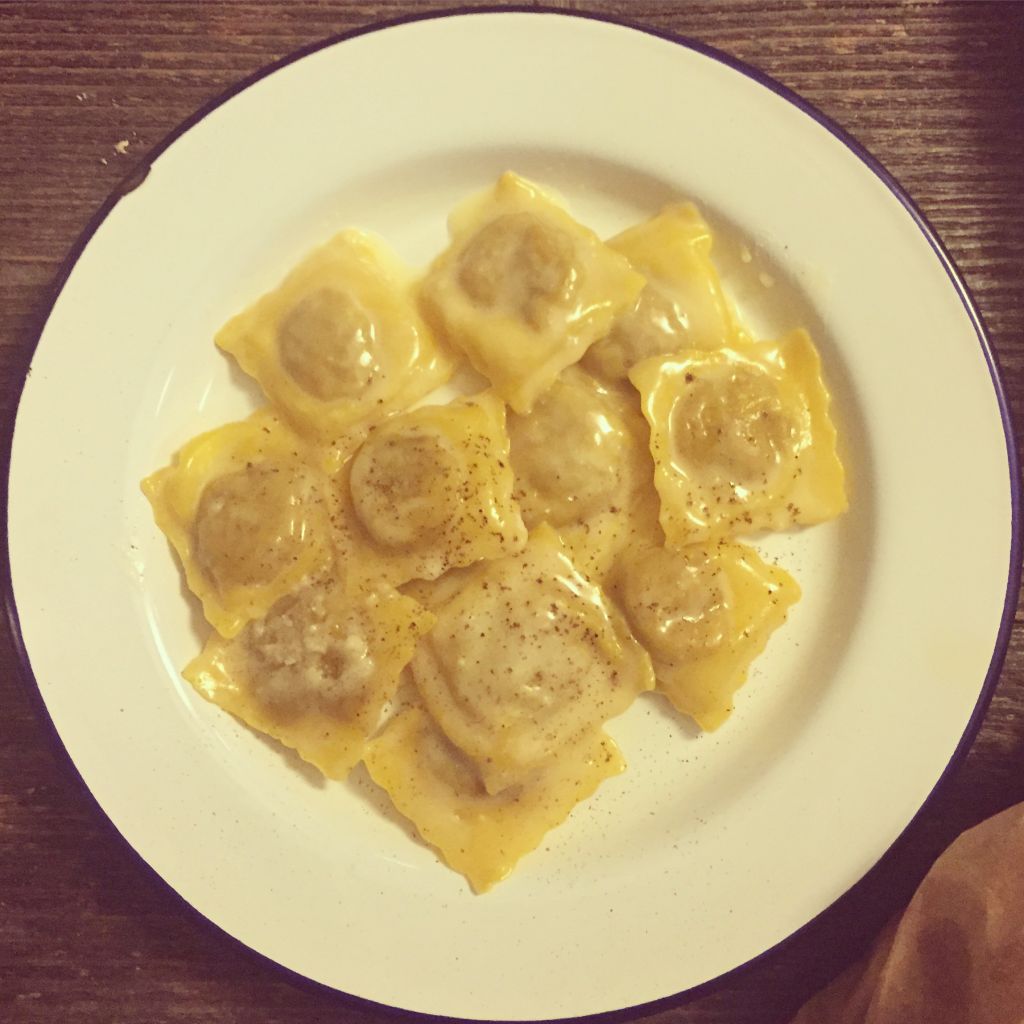 http://www.bancoviniealimenti.it
Brunello, Baglioni Hotel (Rome)
For: (on this occasion my Birthday lunch) a sleek take on regional Italian cuisine. 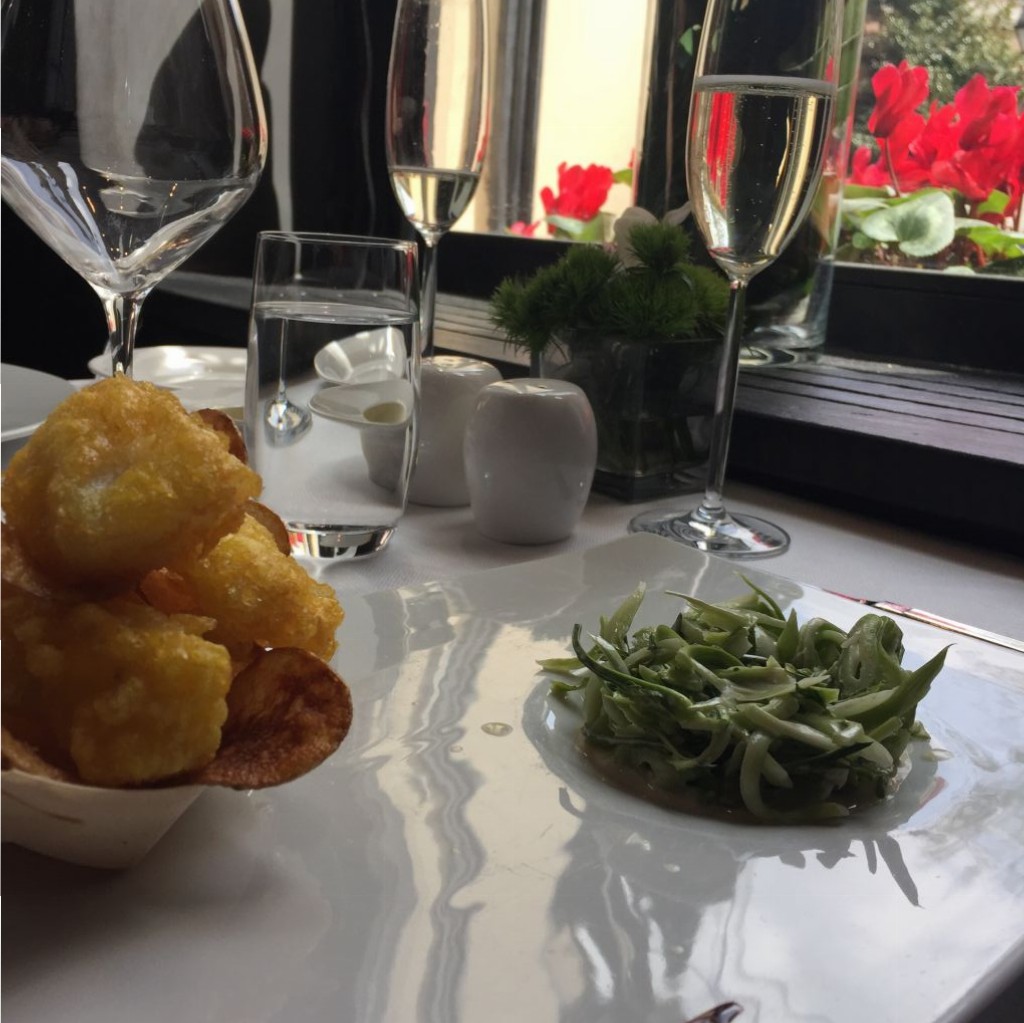 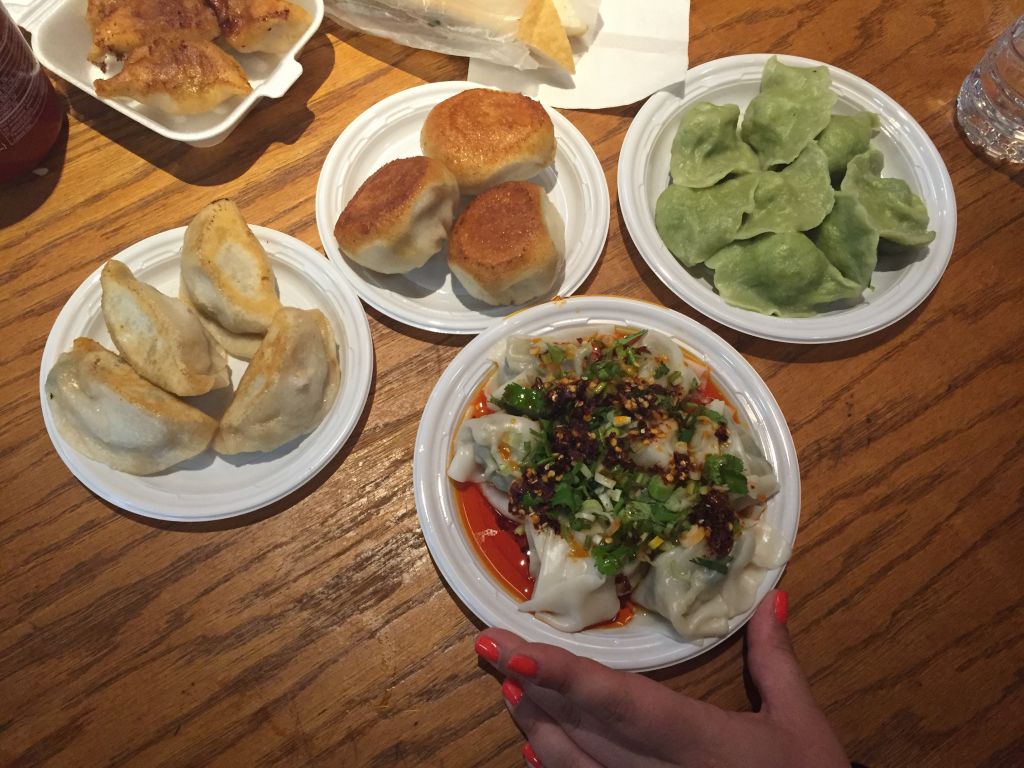 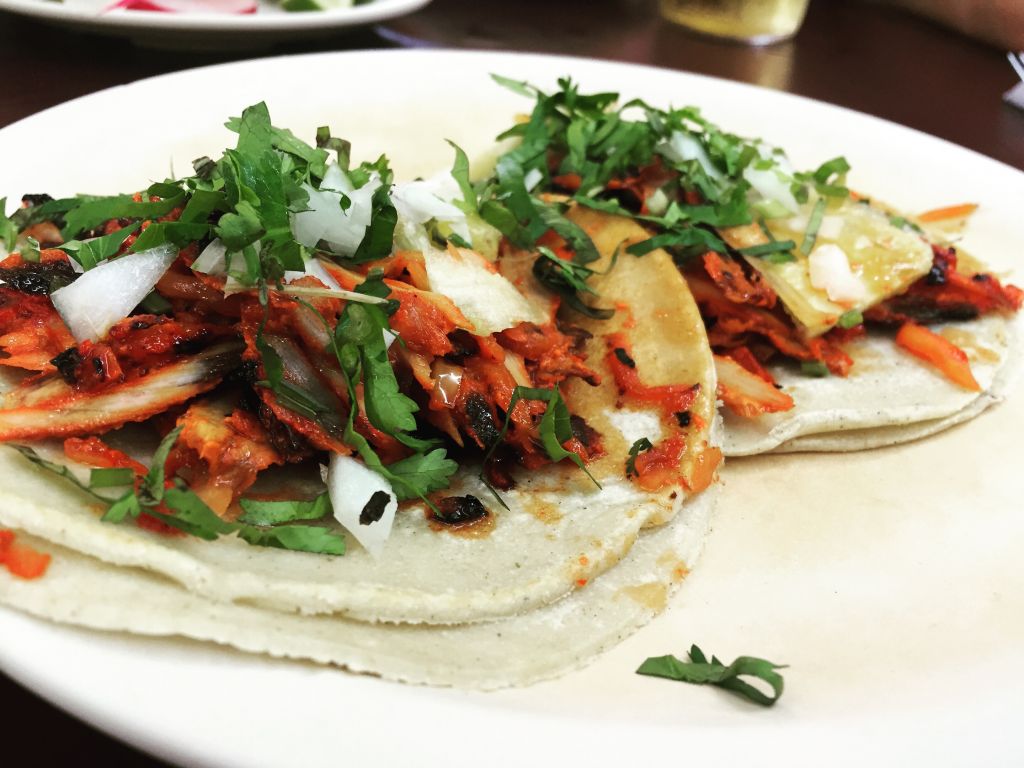 https://m.facebook.com/El-Fogon-Playa-del-Carmen-Mexico-113664555317230/
Imagó, Hotel Hassler (Rome)
For: what is guaranteed to be one of the best meals of your life. Let Francesco Apreda take you on a journey through his unique international flavour combinations. 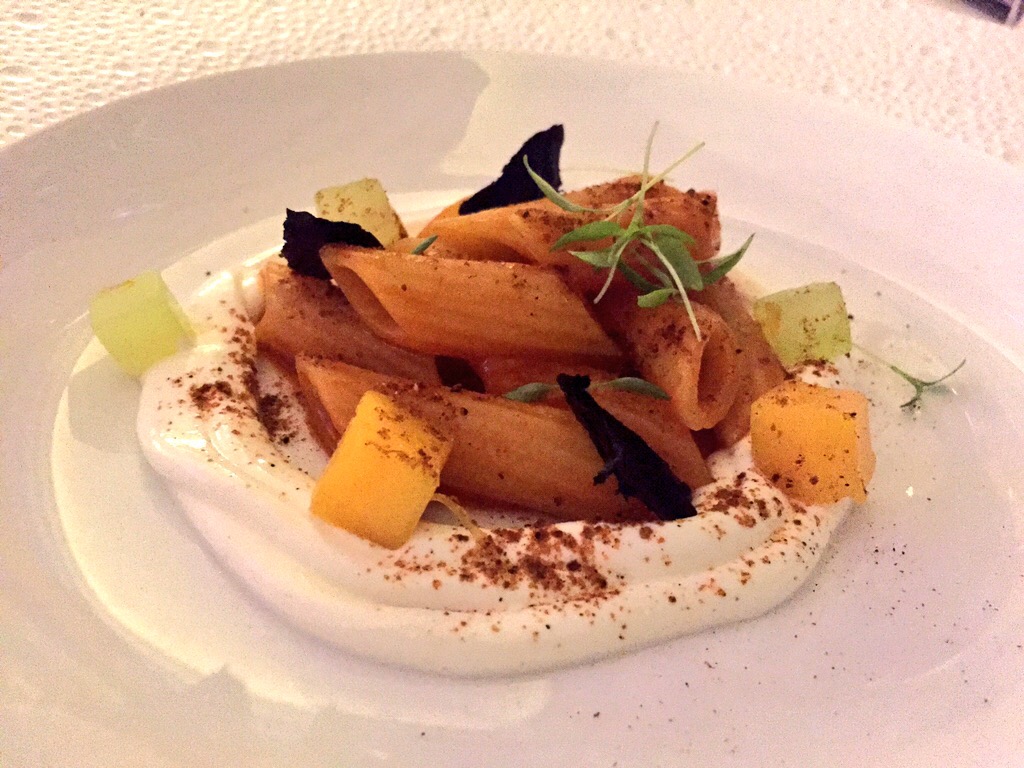 http://www.hotelhasslerroma.com/en/restaurants-bars/imago/
Stazione di Posta (Rome)
For: what gets close enough to molecular dining in Rome. Marco Martini is young, sassy and ridiculously talented. 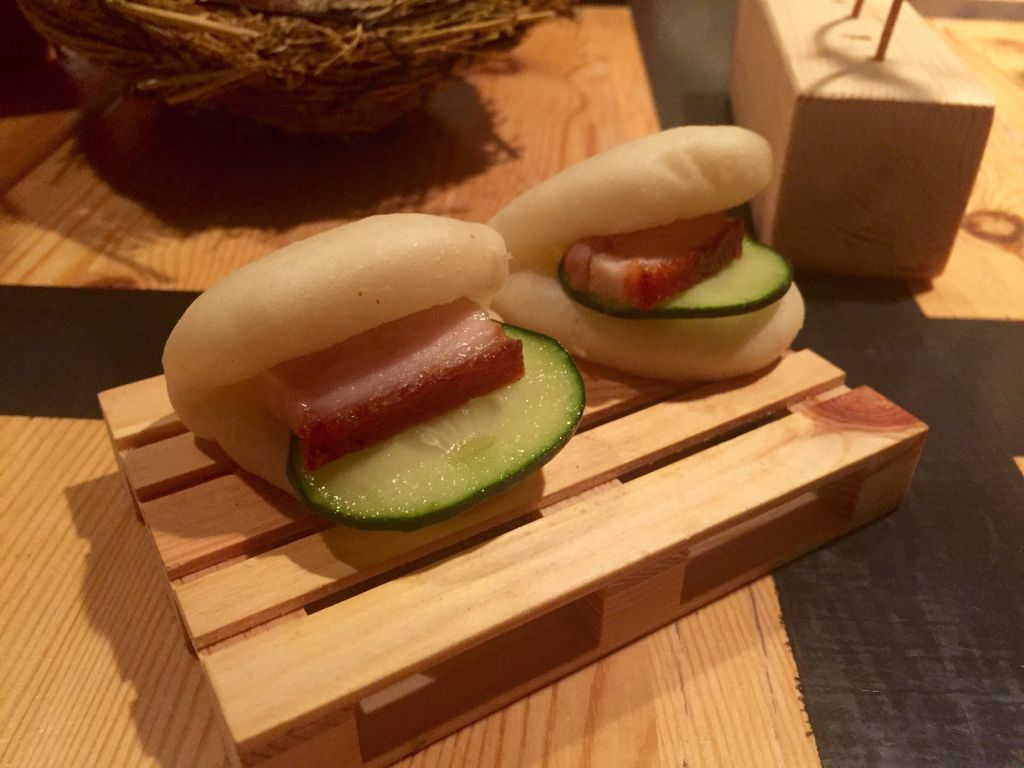 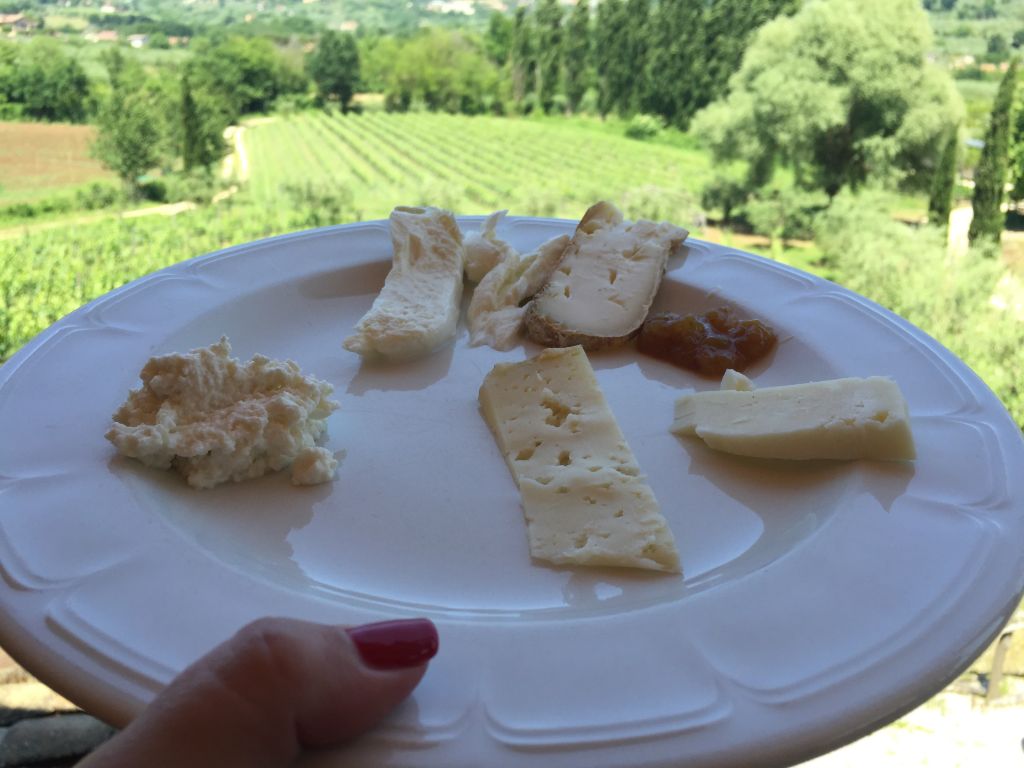 http://www.casaleverdeluna.it
Tiberino (Rome)
For: dining on Rome’s only island! Cross the river and enjoy all day dining in one of the most unique and prized locations in Rome. 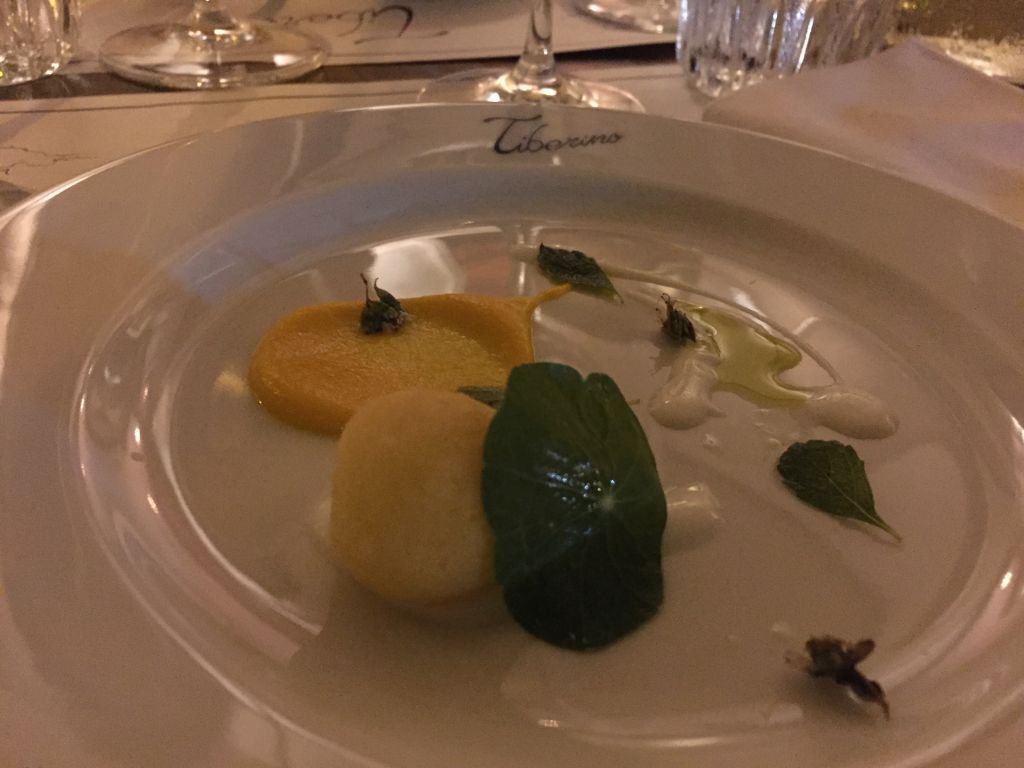 http://www.tiberino.eu
Giuda Ballerino (Rome)
For: fine dining with one of the most stunning Panoramas of the city. The Hotel Bernini Bristol terrace is just spectacular. 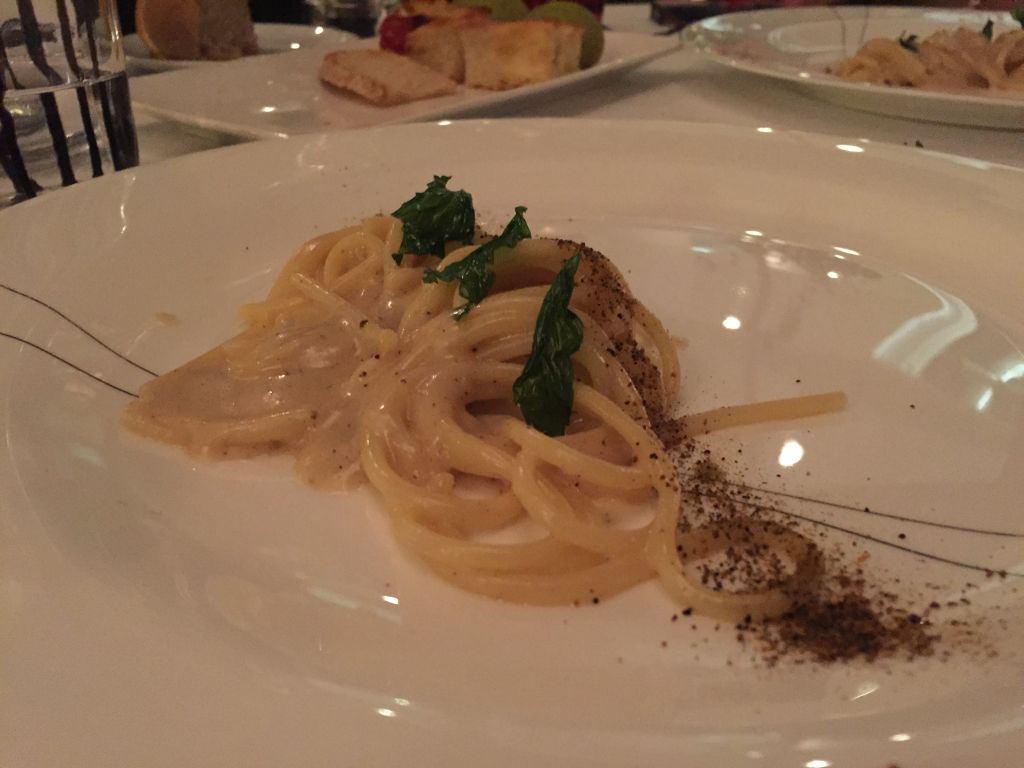 http://www.giudaballerino.com/
La Bottega del Vicoletto (Alba)
For: homestyle Piemontese cuisine. With only 7 tables, it doesn’t get cozier than this. Truffle pasta, wine, need I say more. 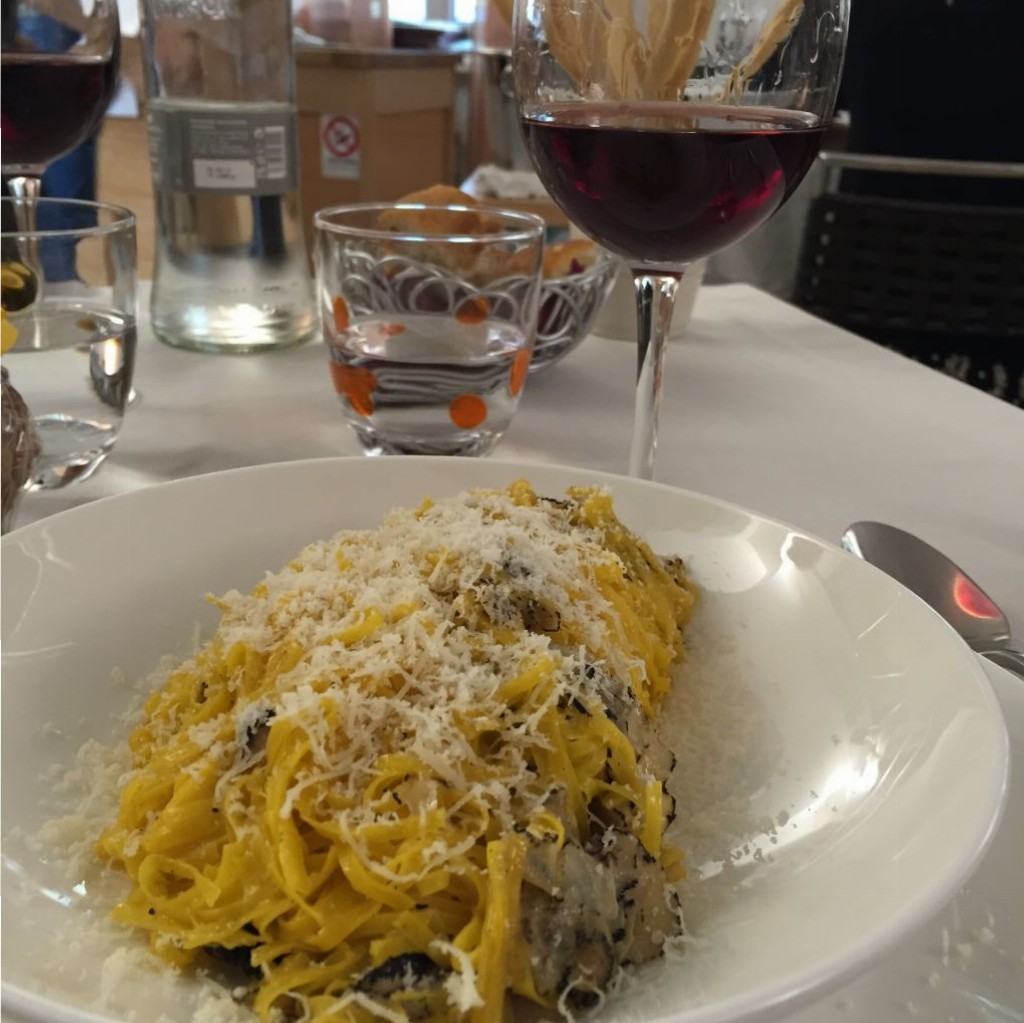 Via Bertero 6
Heinz Beck at Taste Festival (Rome)
For: Michelin star dining in the outdoors at Rome’s Taste. Heinz Beck is the master and even outside of his famed La Pergola kitchen, puts on a show. 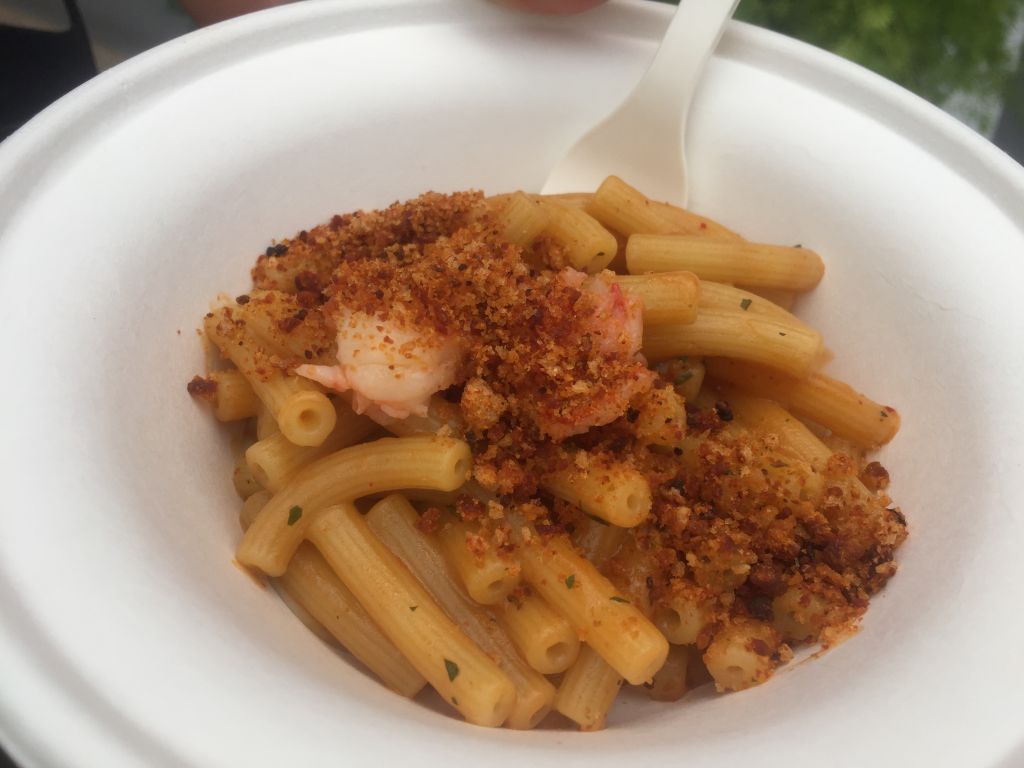 http://www.romecavalieri.com/lapergola.php
Pianostrada Laboratorio di Cucina (Rome)
For: the most delicious food cooked with the freshest and most prized ingredients right before your eyes – by four fantastically dynamic women. 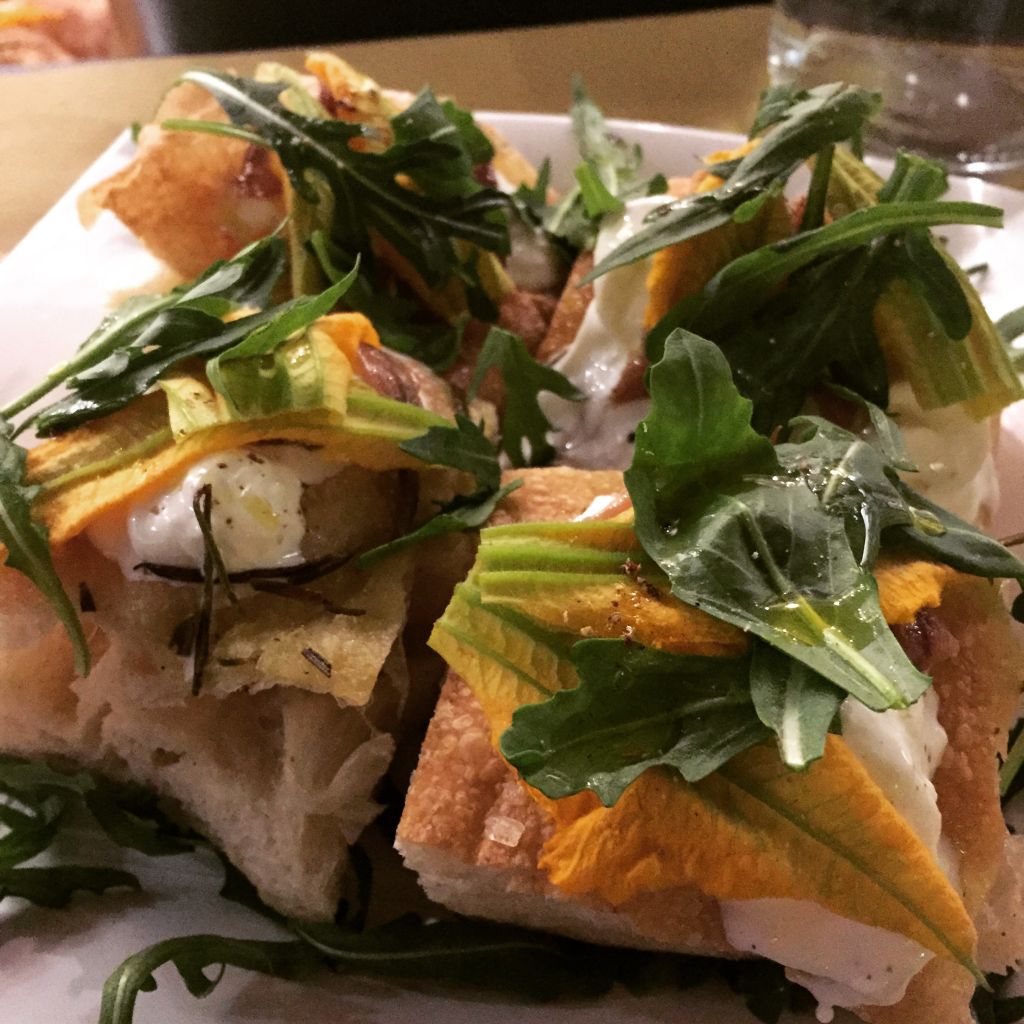 http://pianostrada.com
Da Gino (Sulmona)
For: the best food in Sulmona and surrounds. Local Abruzzo cuisine and produce is more than honoured at Da Gino; it’s the star of the show! 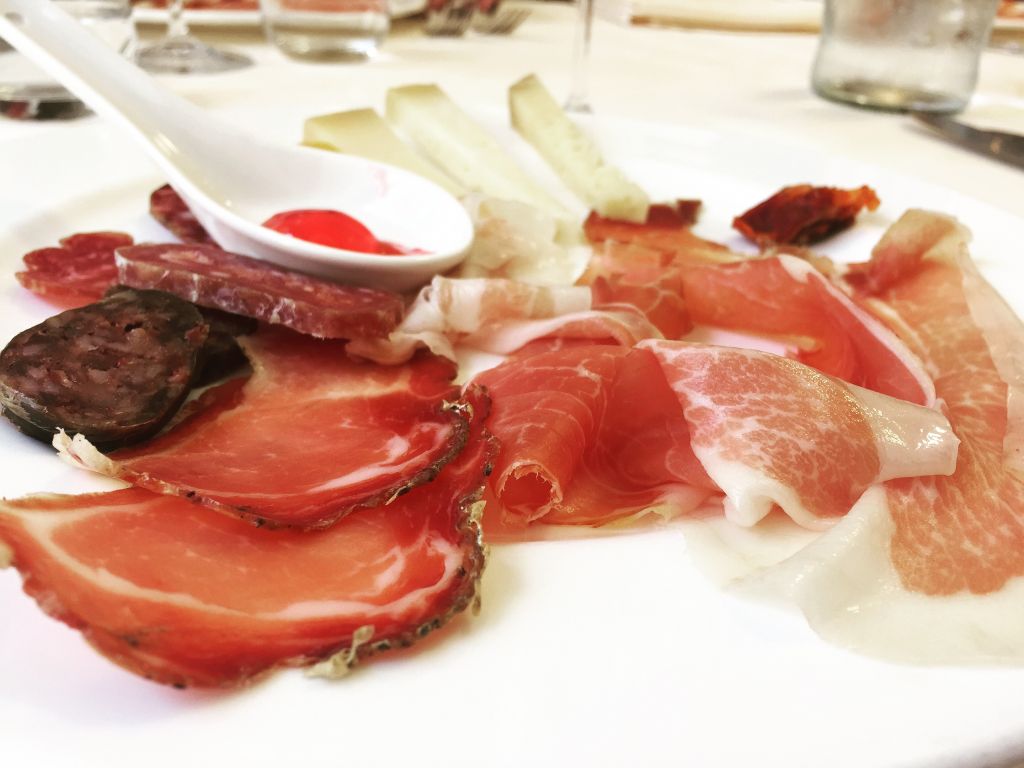 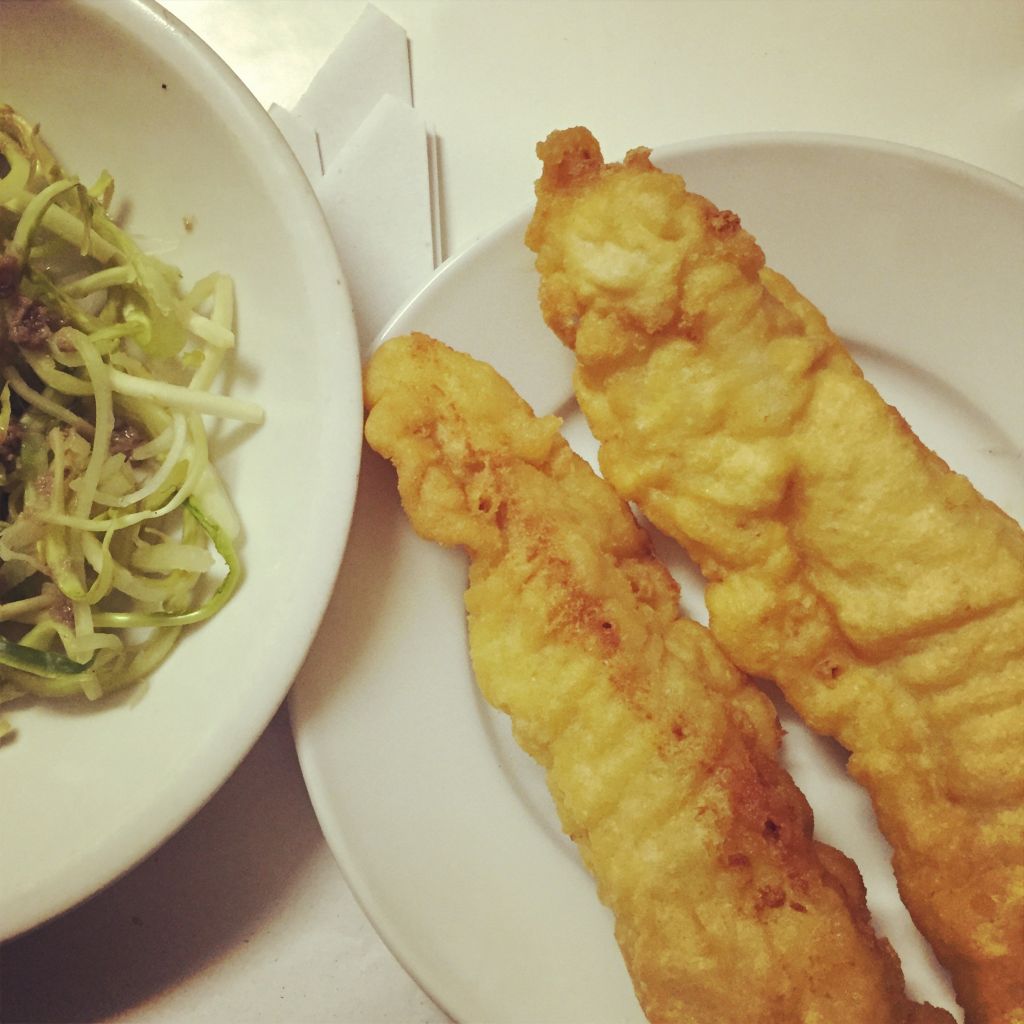 Madrid Food Tour (Madrid)
For: a walk around Madrid you won’t forget. Tapas, tavernas, vermouth – eating and drinking on the streets of Madrid never tasted so good! 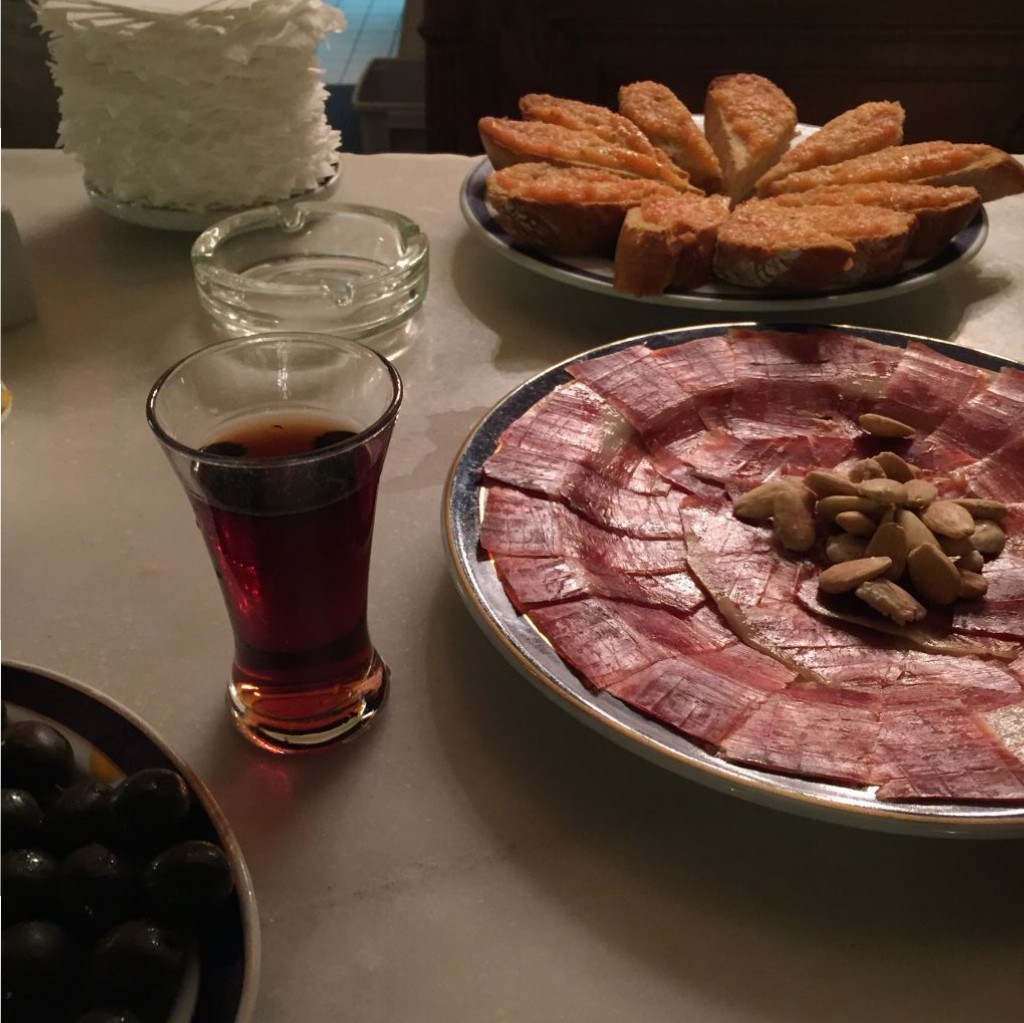 http://www.madridfoodtour.com
Pipero al Rex (Rome)
For: an intimate Michelin dining experience in the very heart of the city. 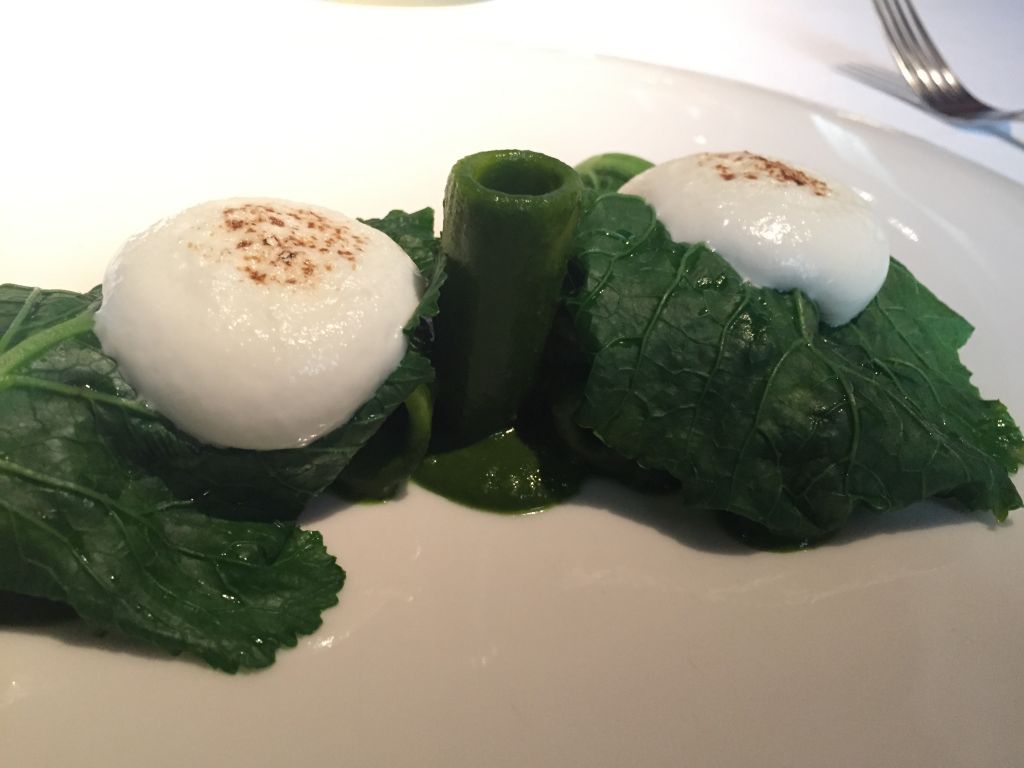 http://www.hotelrex.net/italiano/ristorante-pipero.htm
Olive and Cookie Lab Space (Amsterdam)
For: one of the best cakes I’ve ever eaten. Ever. The chocolate mascarpone torte is to die for (and can be tried on an Amsterdam Food Tour). 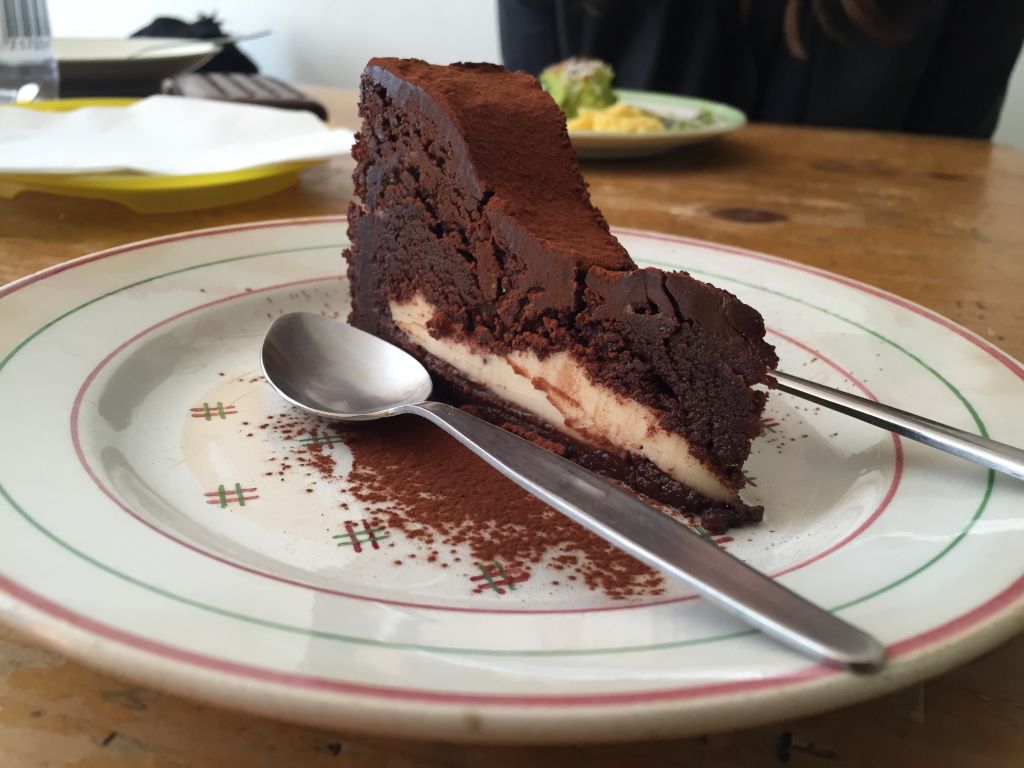 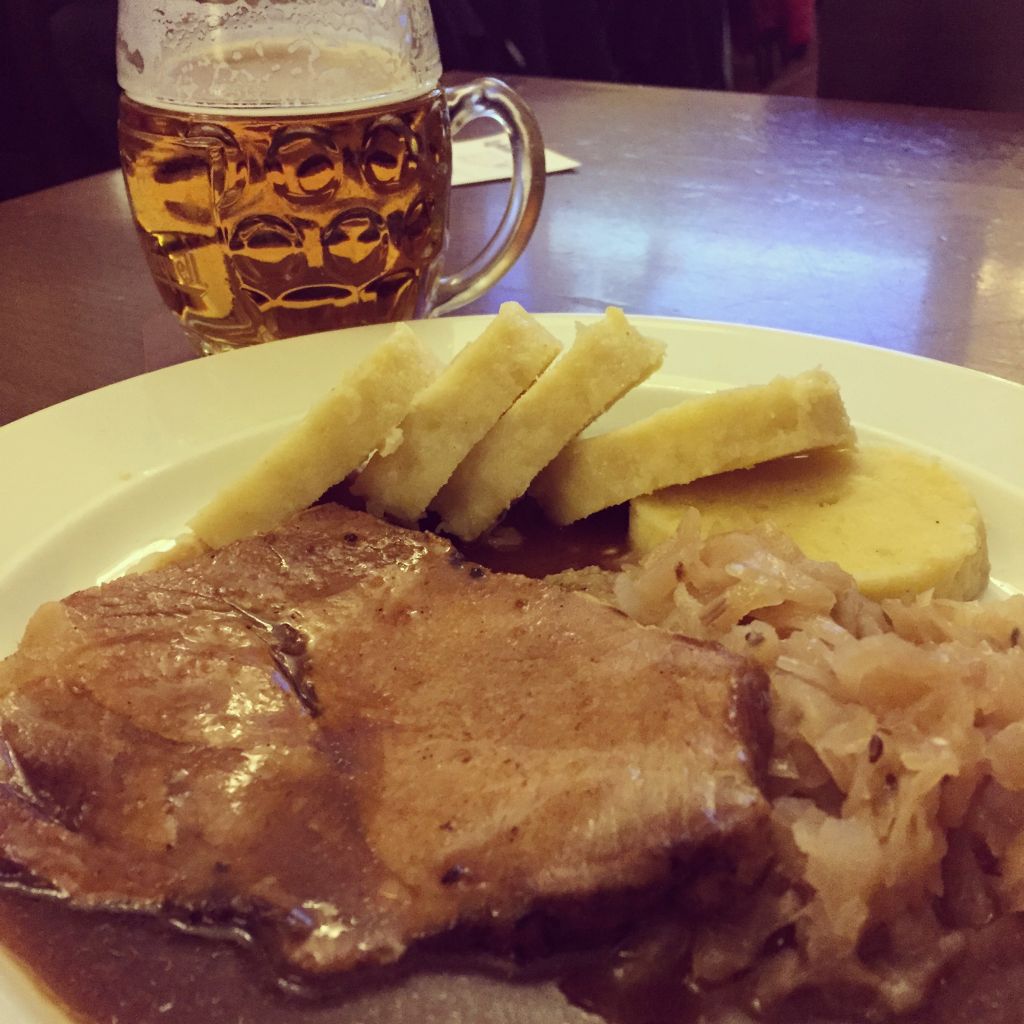 http://lokal-dlouha.ambi.cz/cz/
La Libera (Alba)
For: a sophisticated and refined meal in Alba with all the Piemontese classics. 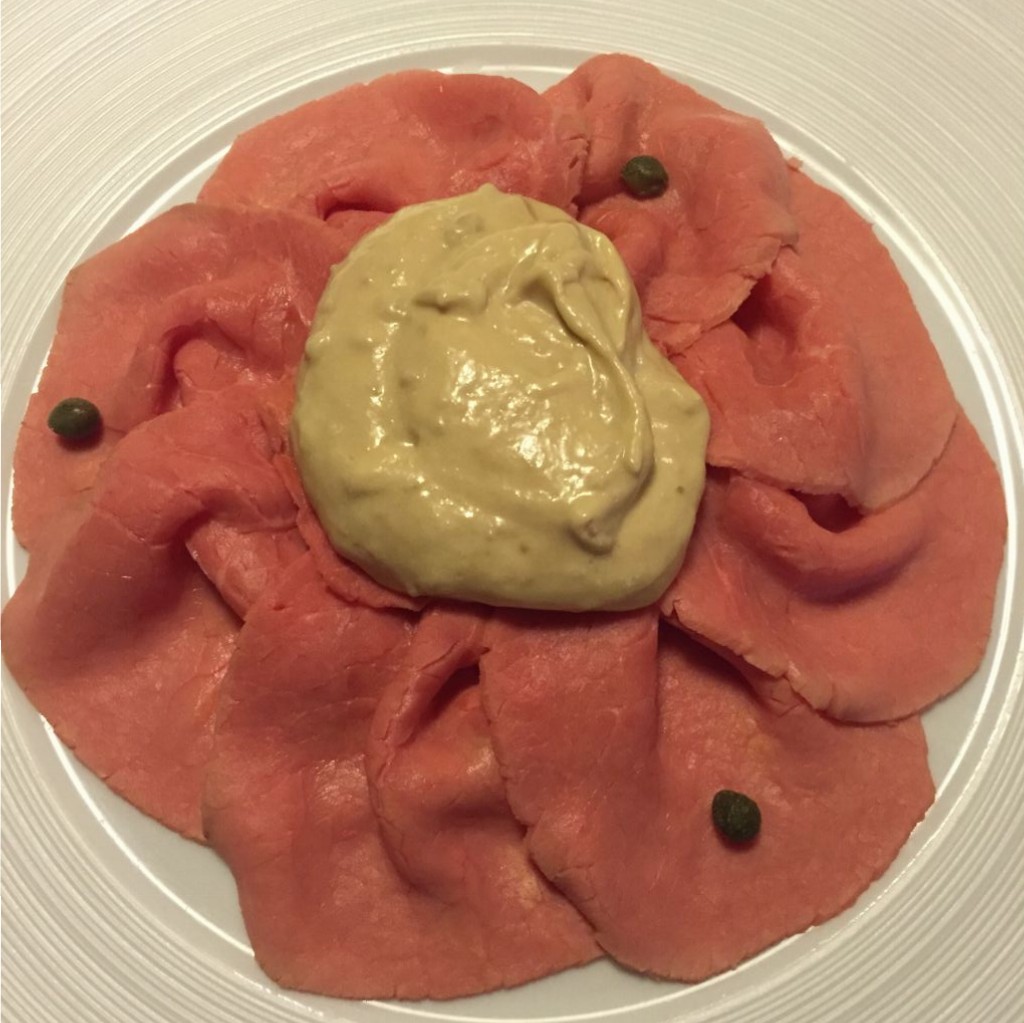 http://www.lalibera.com/it/
Ticolore Monti (Rome)
For: one of Rome’s best panini. This one with  whitebait and homemade tartare drags me back all the time. 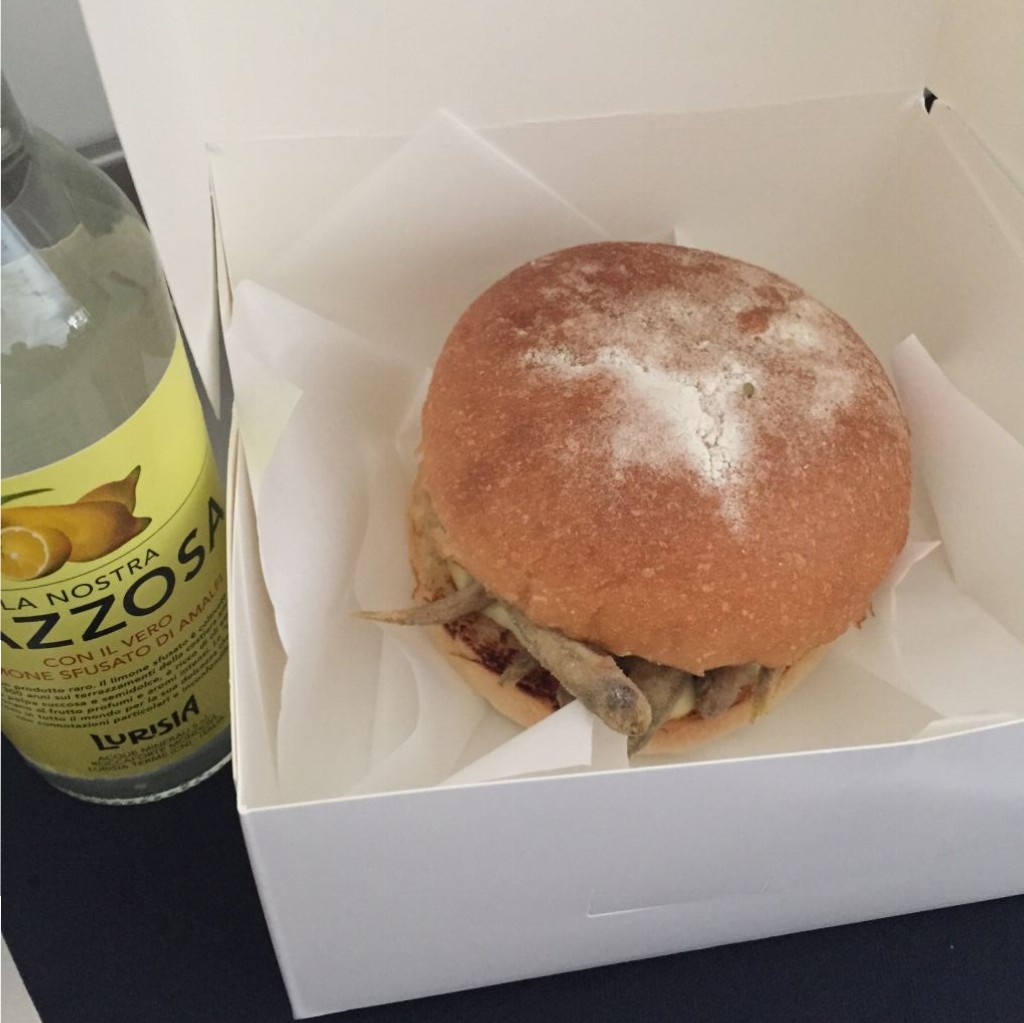 http://www.tricolorepanini.com
Cutler & Co (Melbourne)
For: some of the most unique Australian produce cooked to perfection. 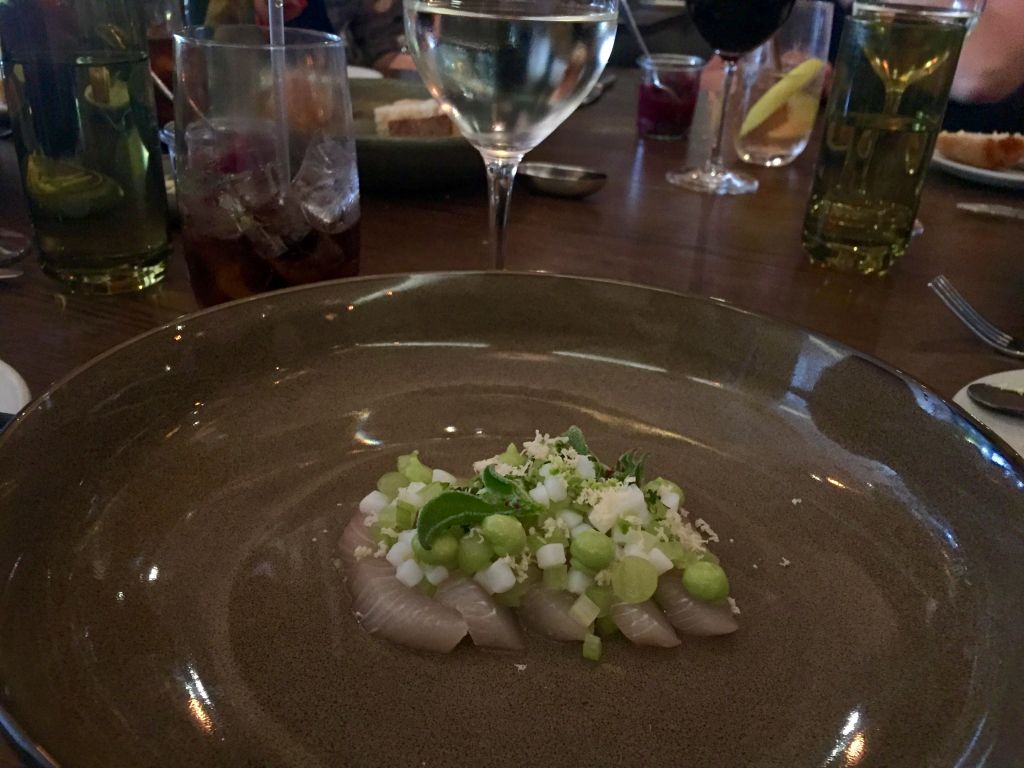 http://www.cutlerandco.com.au
Signing off from my other hometown Melbourne (but back in Trastevere very soon!)
Baci, Maria
0