“I am the first person to admit that life in Italy is not always a bed of roses. Or rather, it is a bed of roses, but someone neglected to remove the thorns. But this isn’t any old bed. It’s made of roses, after all, and they don’t make beds like that where you come from. And that’s why you laid down in it.”

– My Village in Umbria 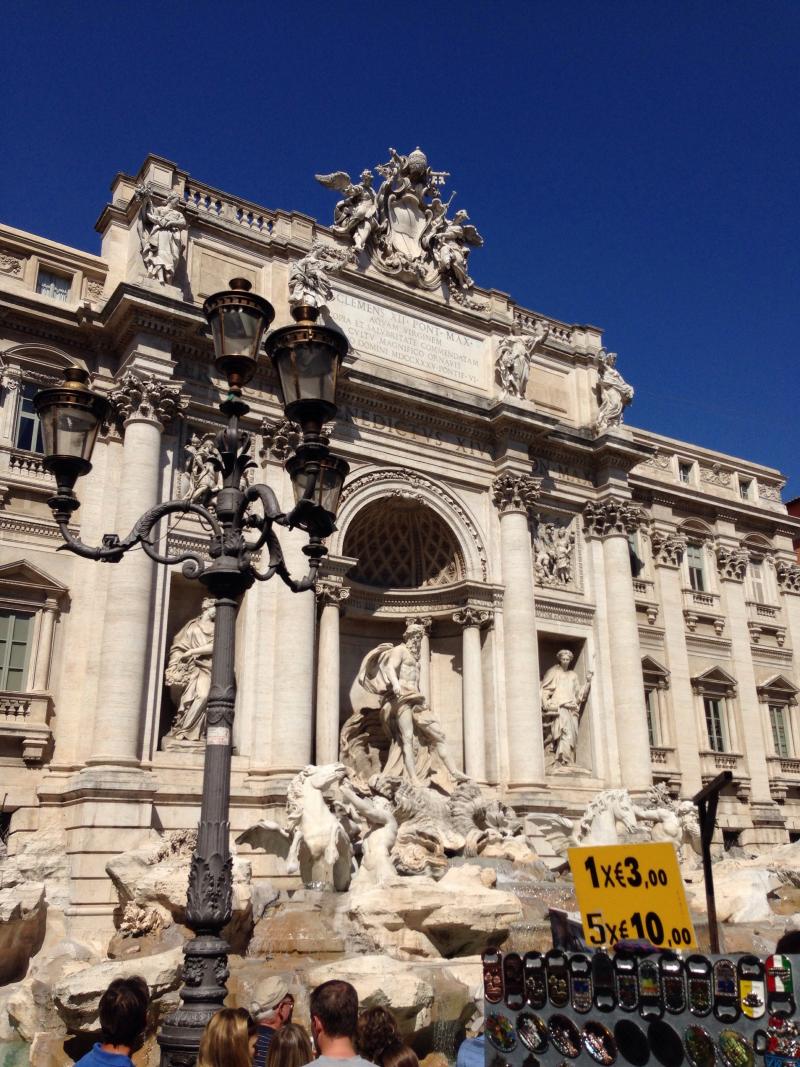 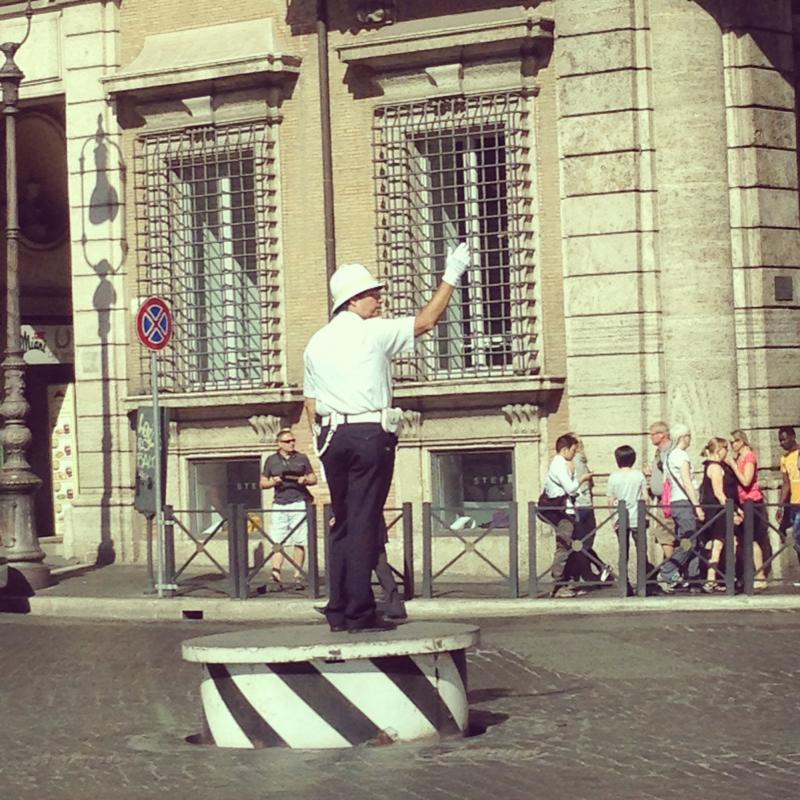 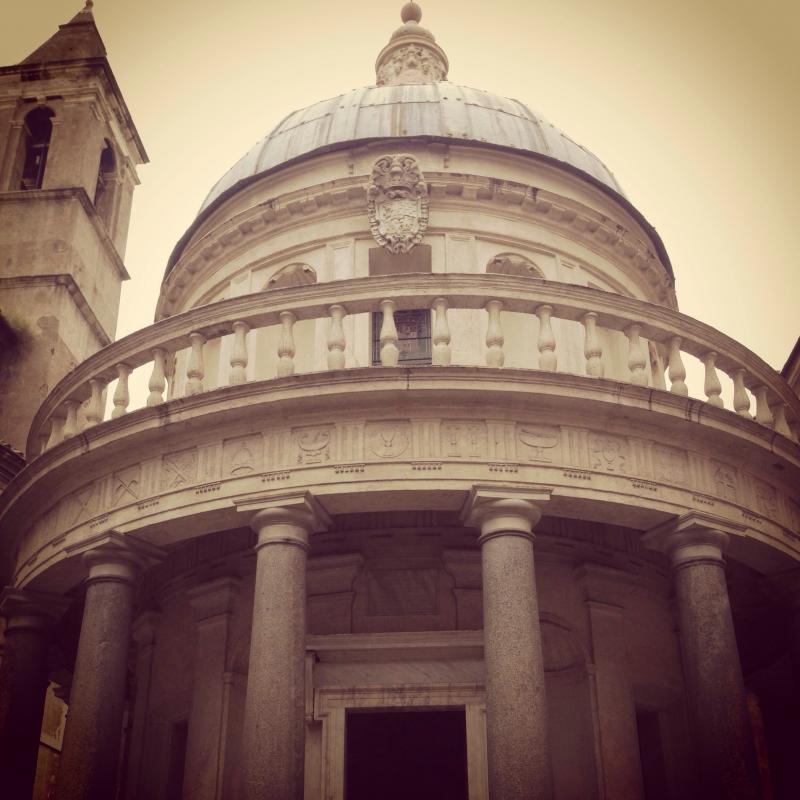