Last year I was interviewed by the lovely Enrica Barberis, an Italian journalism student at Rome’s John Cabot University. 5 years ago today, I moved to Rome and I couldn’t think of a more fitting post to mark the occasion. I hope you enjoy. Lots of love from Rome! 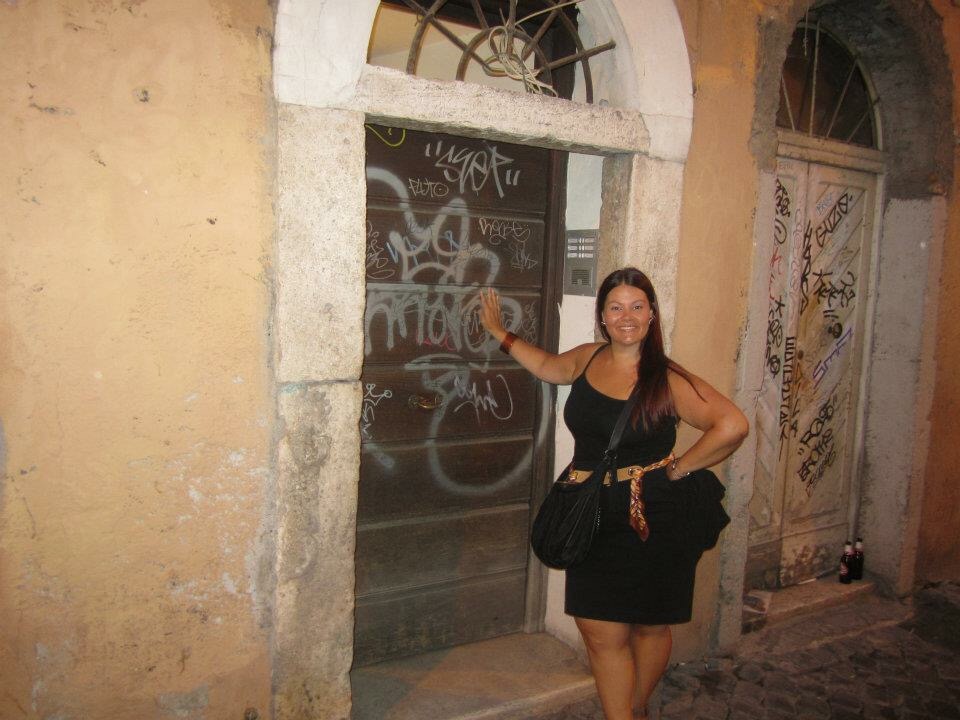 Going against the flow and feeling at home in Rome

Rome – Maria Pasquale was heading to Rome Fiumicino Airport in a taxi after a brief vacation in Europe in August 2011 when she had a sudden revelation. The Australian corporate career woman told the taxi driver she thought she belonged in Rome and he, frank as many Romans are, said “How do you know if you will like living in Rome if you don’t try?” Pasquale moved to Rome a year later and is now a successful travel and food writer, social media strategist and has significantly built on her PR repertoire. She says she has never looked back.“I feel I belong here. I am Italian. É più forte di me. It’s my life; it’s my dream,” she said.

Pasquale has just celebrated her fifth anniversary in the Eternal City. Her blog, HeartRome, which covers food and wine, travel, lifestyle and the arts is read across more than 120 countries everyday. She has a vast social media network with almost 25,000 followers. It’s a go-to guide of the city and has gained greater visibility through major travel and media brands such as Vogue, BBC, Google, Fodor’s, USA Today Travel, 10Best, Etihad, EasyJet, Rough Guide to Italy and Peeta Planet (for Dubai One TV), and she is enjoying the success. 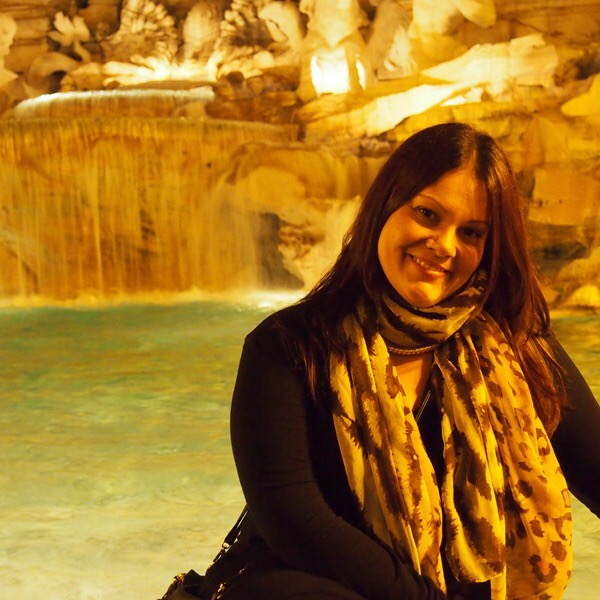 “I live and breathe food, Rome and Italy. I write and talk about it all day long – what’s not to like?” she tells me.

As thousands of Italians leave for Australia on working holiday visas to find a job, oddly Pasquale decided to move to Italy and chose the most chaotic of cities: Rome. “I went against the flow, I know,” she said in perfect Italian over a cup of tea at a Trastevere café.

Pasquale left her home in Melbourne to follow what she calls her, “one true love”. Of course, as she stressed, nothing is forever in life and she is always free to go back to Australia if things don’t turn out or she misses life in Melbourne too much.

Pasquale also runs her own event management and PR company.“Eating Europe” was one of her major clients in Italy, for whom she directed strategic social media and PR for over four years. Pasquale started working with the company when it was still very small and has played an important role in its success and recent expansion to other European cities, like London, Amsterdam, Prague and Florence.

Born to Italian parents in Melbourne, Italy has been a strong influence in Pasquale’s life. Both parents were post-war migrants who met in Australia after leaving Abruzzo in search of a better life. She attended Italian schools which she didn’t like back then, but said they taught her very important lessons she later realised were extremely useful. Her first trip to Italy was when she was 7, but it was a vacation at the age of 16 that changed her view on Italy and made her fall in love with the country. 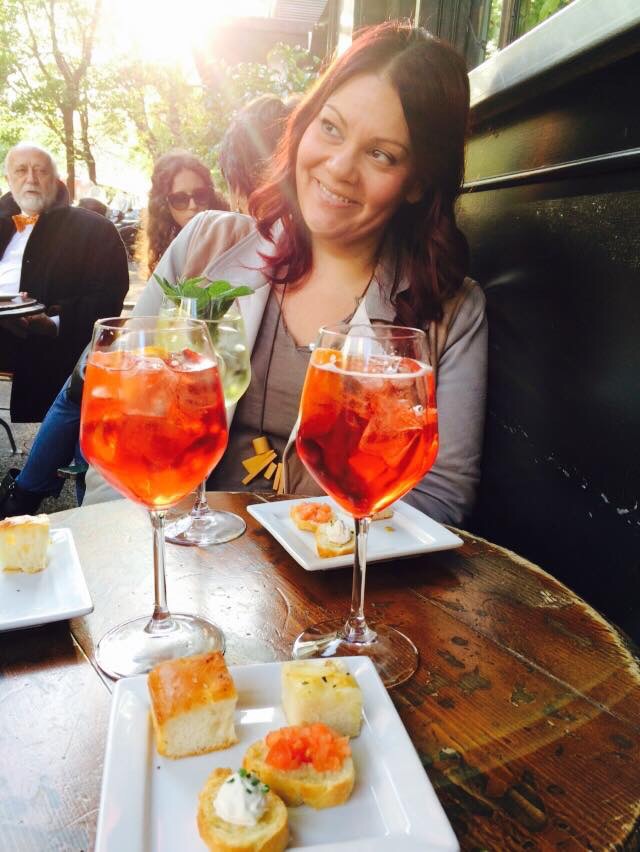 “I was obsessed with Italy when I went back to Australia: I would only watch Italian TV and films,” she said. Her parents used to watch Rai (the Italian public broadcaster) in their Melbourne home and listen to Italian radio as well. She became a soccer fan thanks to the radio commentaries of the matches, which were broadcast on the radio stations. Pasquale, who later visited Italy and Europe “at least 10 times” in her 20s said “I probably lived in Rome in a past life!”

When she first arrived, Pasquale found the first three months a little hard, since she had no friends, connections, nor plans for the future. The first months were crucial for what she would later become. Scanning the Internet for a job she came across many food blogs, as food was one of her passions back home.

“I didn’t really know what a blog was. I was sending my friends and family very long emails in which I described my days and I toldeveryone what I was up to, so instead of sending everyone individual emails, I decided to start my own blog and put the very long emails there,” she said. In a few months her blog became more and more popular, was read by people around the world and strangers started contacting her. 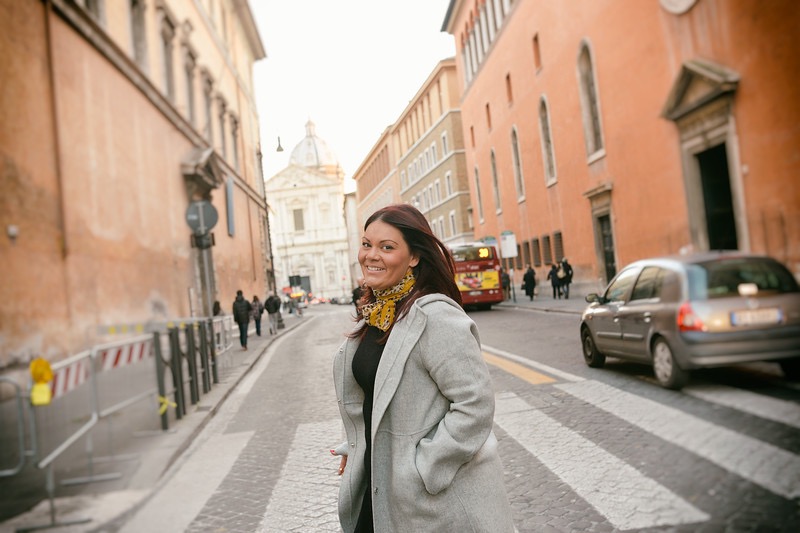 Caroline Kerressey, 20-year-old student from Boston said she had been reading Pasquale’s blog for about a year before visiting Rome in Spring 2015. “I knew exactly were I wanted to eat and what I wanted to see before I even booked my flight to Rome,” she said. She heard of Pasquale’s blog from a group of friends at her home university.

Pasquale is still enchanted by Rome. She is in love with the historic neighborhood Trastevere, where she lives, for its picturesque cobblestoned streets and local personalities. “I love the strong spirit of community. Romans still live here, although many say that the neighborhood has lost its identity and is becoming more and more “Americanised”; this is not entirely true” she said.